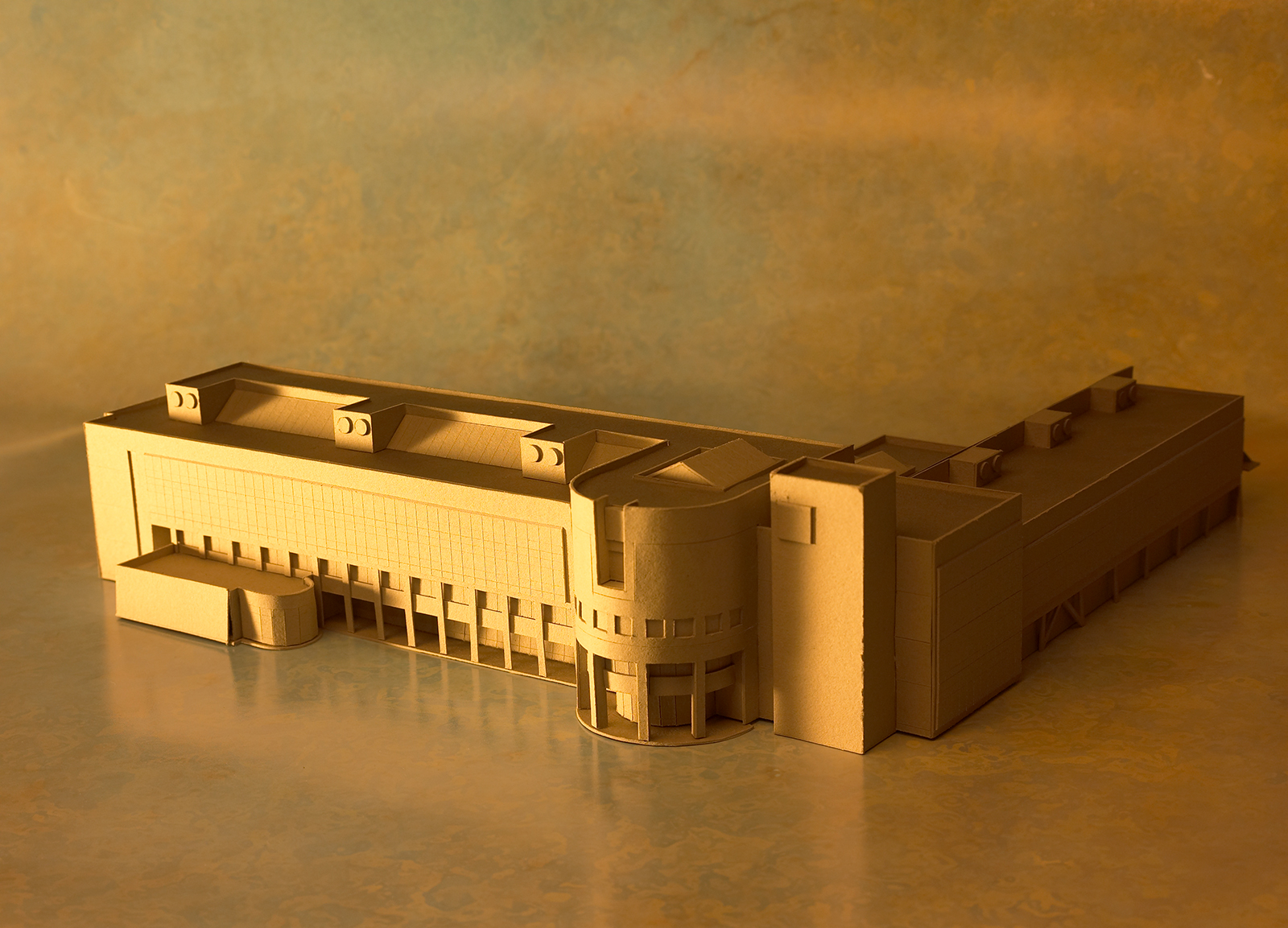 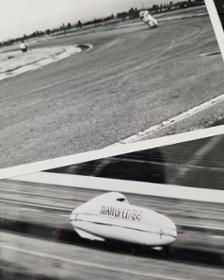 Human Powered Vehicle competitions had been around since 1973. ASME takes over as the lead organization in 1983. SJSU takes first place in 1986 with a vehicle called 'Rude.'

San Jose State celebrates diversity. The campus reaches cultural pluralism, with no ethnic majority. SJSU continues to be a multicultural model for other universities.

Engineering Reports on the Earth and Environment 100W class added for engineering students. The current version of this course is recently (2020) lauded as “changing climate change education.”