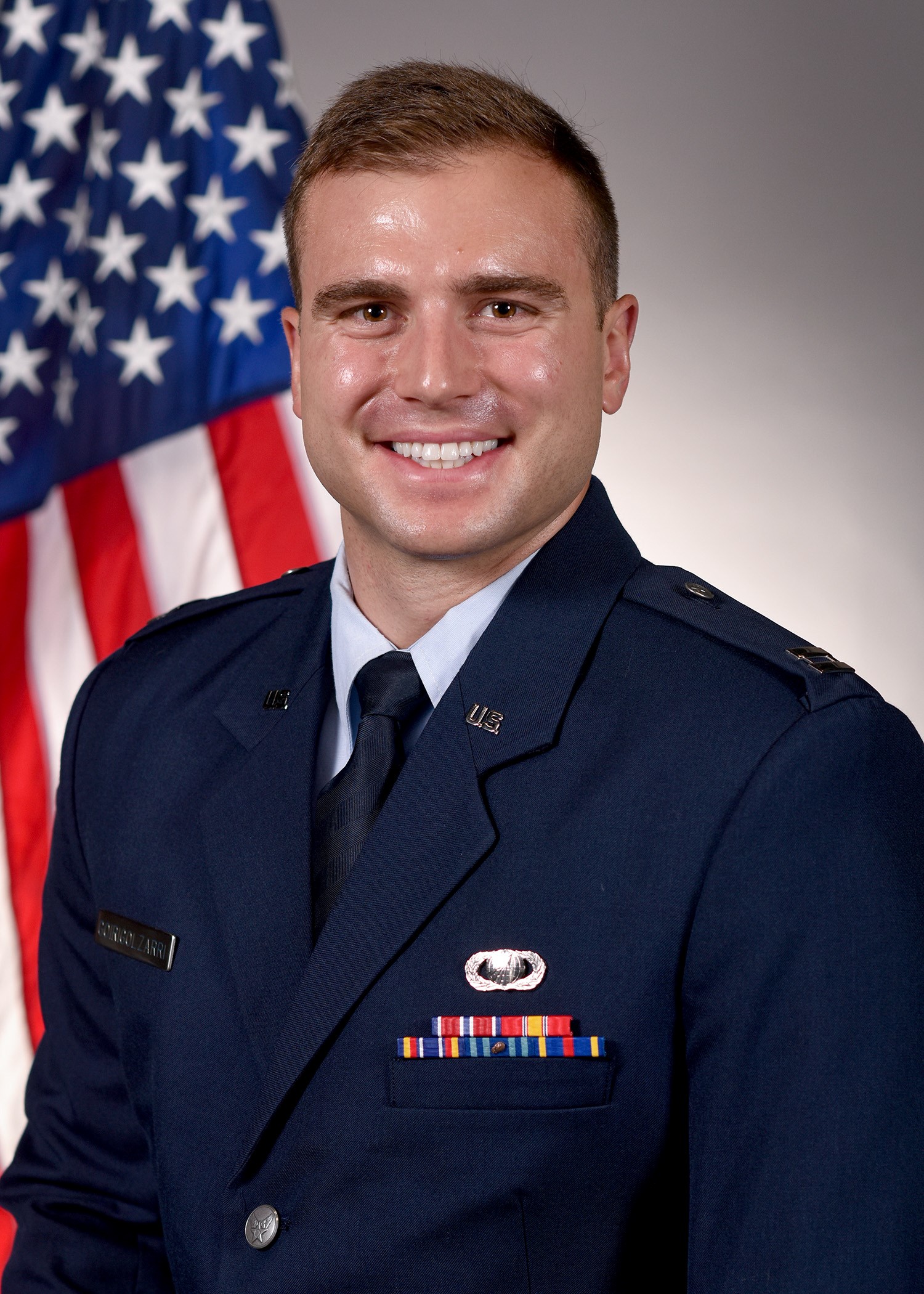 Captain Benjamin L. Goirigolzarri serves as Assistant Professor of Aerospace Studies, Detachment 045, Air Force Reserve Training Corps, Air Education and Training Command, San Jose State University, California. AFROTC Detachment 045 serves to develop leaders of tomorrow who will go on to fulfill the Air Force mission to fly, fight, and win, represent our core values of Integrity First, Service Before Self, and Excellence in All We Do, and live up to the rich history of Air Force ROTC.