In 2020 the U.S. spent more ($778B) on its military than the next eleven countries combined--39% of total military spending in the world and nearly double what the U.S. spent in 2001. In the same year, the Bulletin of the Atomic Scientists warned that the world is closer to a nuclear apocalypse than ever in history, and the chances for such a conflict increase from another certain threat to species survival in the impacts of climate change. In 2022, military tensions are on the rise between the U.S. and Russia, devastating humanitarian disasters continue in Yemen and Afghanistan in the wake of war, technological and military competition between the U.S. and China continues to increase, and the world still seeks answers to solving global health and climate crises. How can we re-think the U.S. approach to achieving global peace and security as we face these overlapping social problems? 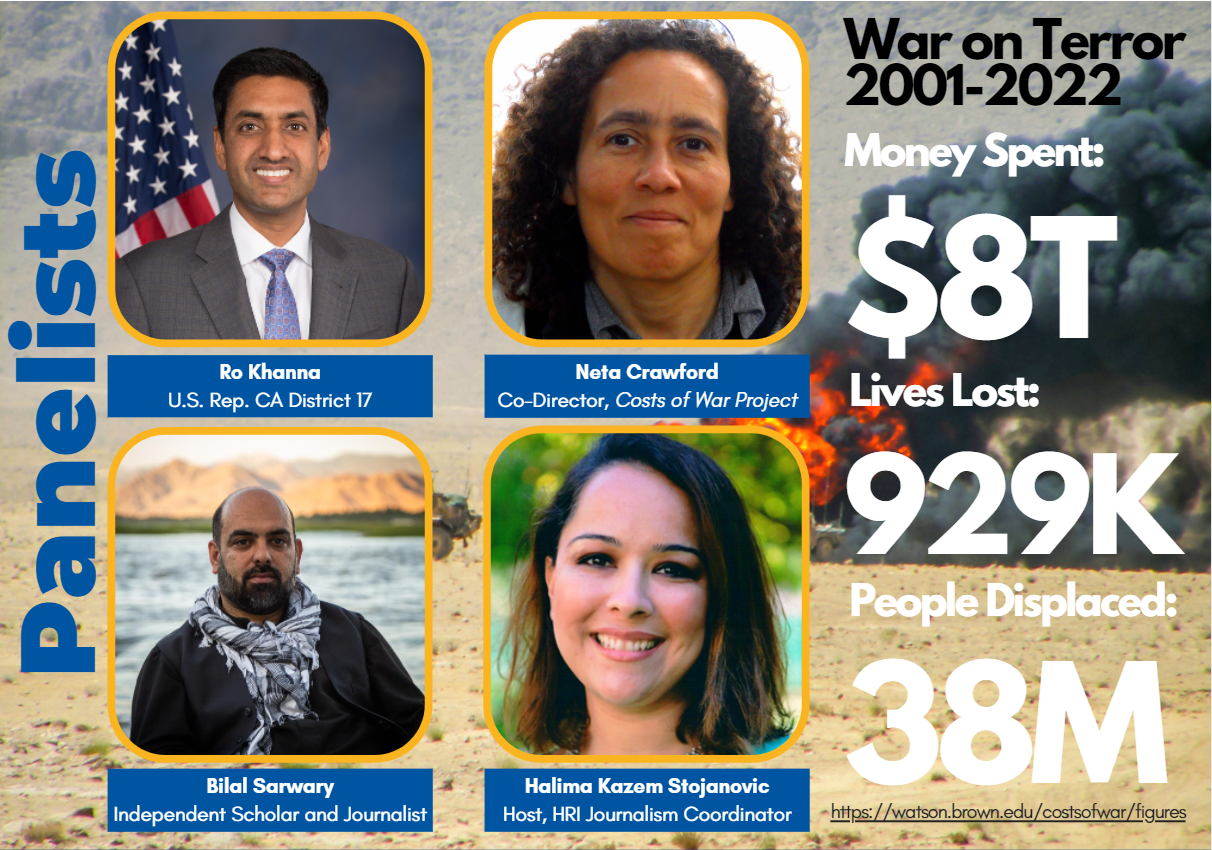 TEACH-IN PANEL Discussion: Dr. Angela Davis and the Indispensability of Black Feminism and Socialism in 2021 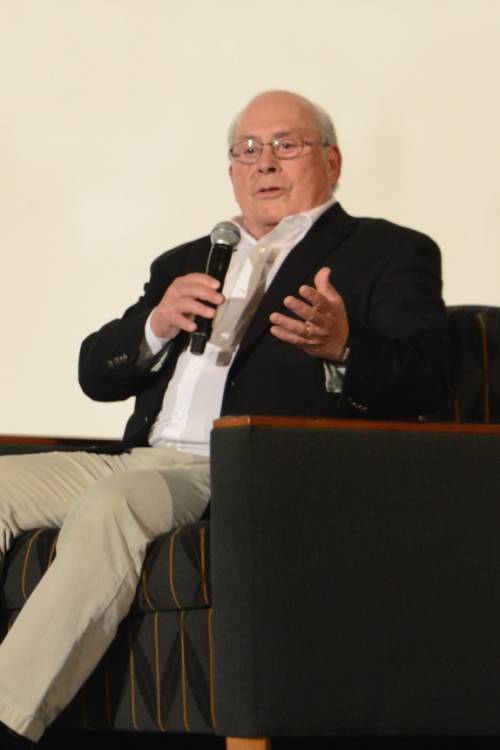 Two days of talks, workshops, and organizing activities on economic human rights, discrimination, and effective practices for realizing human rights in the workplace and our communities at-large. 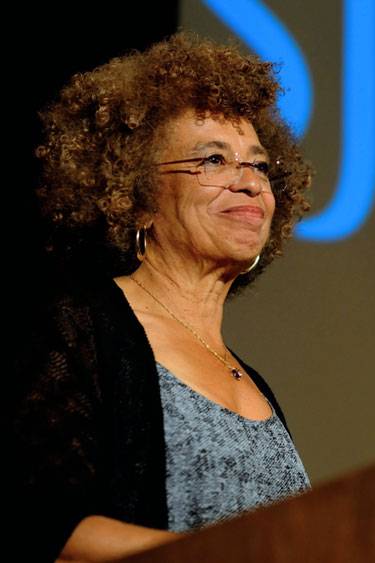 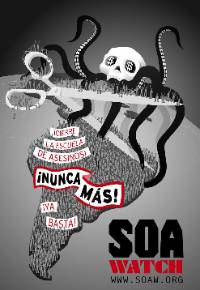 School of the Americas Watch

Guest included long time leaders of SOA Watch, organizers dedicated to closing the former School of the Americas, Fort Benning, Georgia. The SOA infamously trained despots and tyrants all over the world. 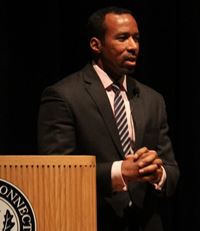 Hip Hop, Social Justice and the War on Drugs