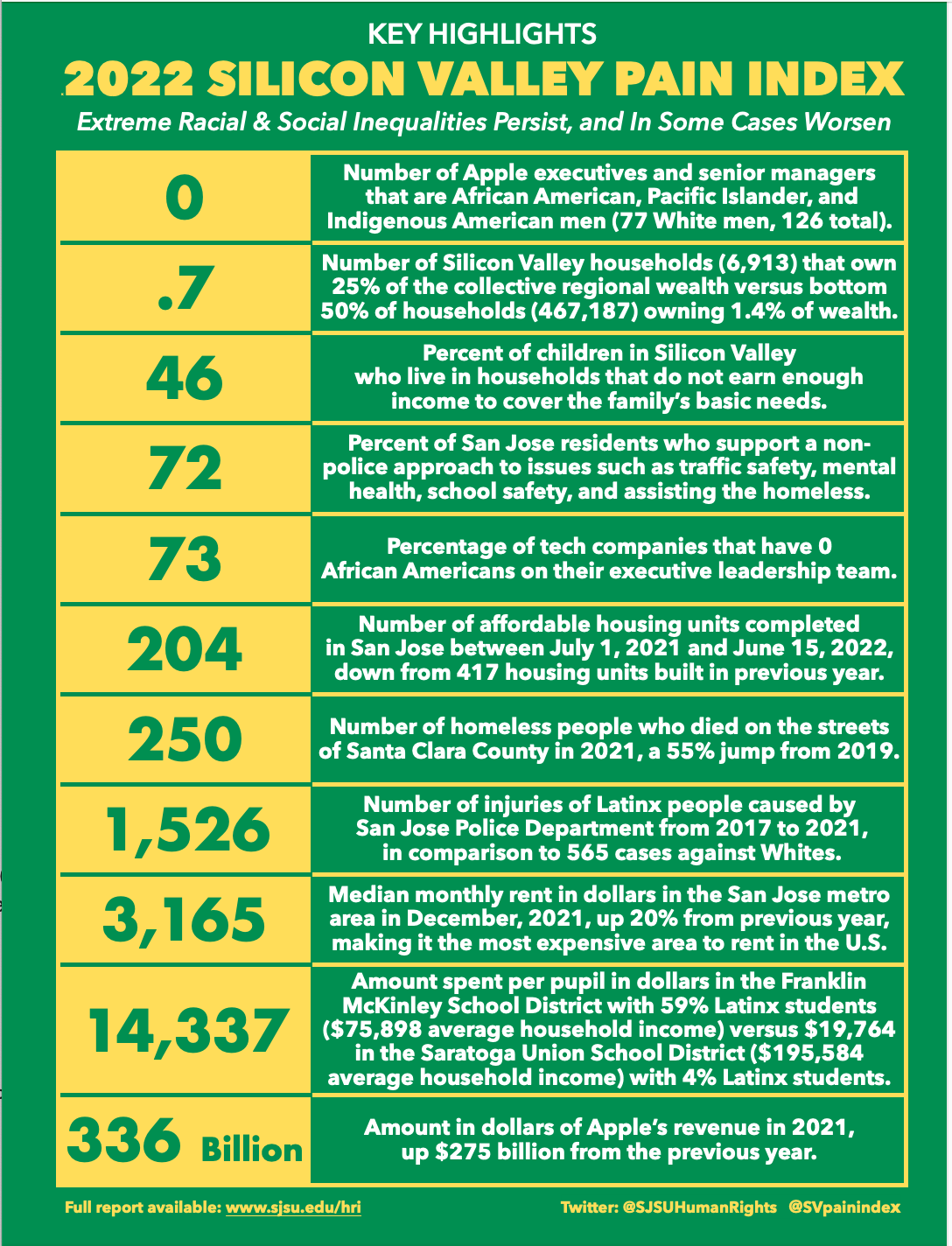 The purposes of the Silicon Valley Pain Index [SVPI] report are to: (1) Provide an efficient, easily digestible, statistical overview of structured inequalities to inform policy and practice in “Silicon Valley”; (2) Serve as a measure of Santa Clara County’s performance as a “human rights county”, which it declared in 2018 in accordance with the International Bill of Human Rights; and (3) Inspire collaborations between scholars, students, stakeholders, communities, and policy makers to address inequality and achieve greater human rights practice.
Originally inspired by the murder of George Floyd, as well as Professor Bill Quigley's Katrina Pain Index following the devastating 2005 hurricane, the 2022 Silicon Valley Pain Index [SVPI] illustrates the persistent racial discrimination and income/wealth inequality that continue to define our region. 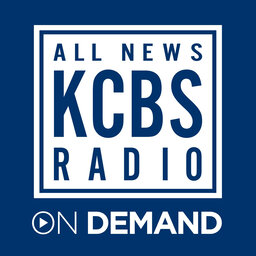 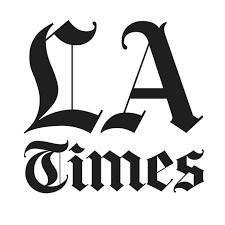 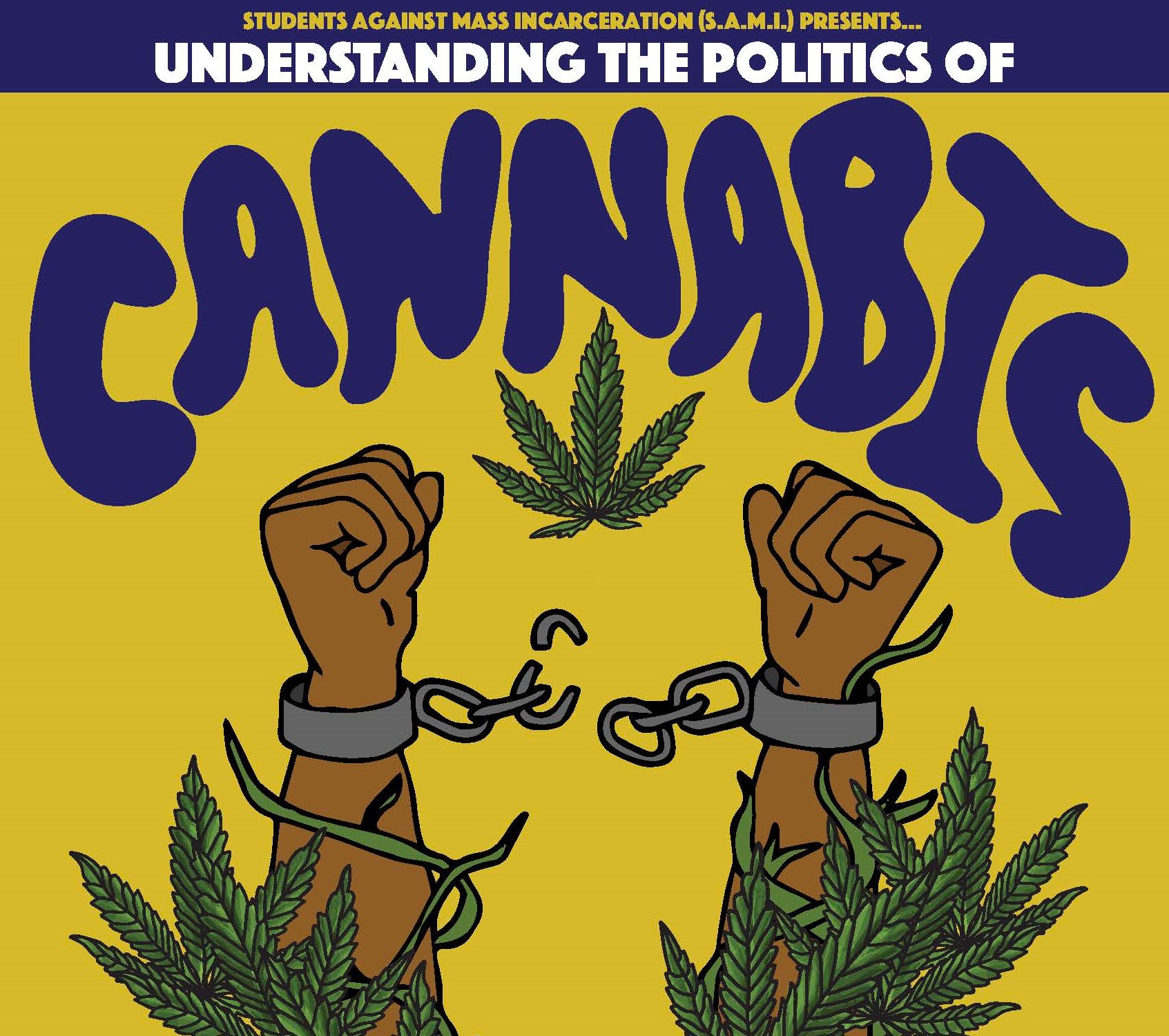 But the job of cannabis record clearance is far from over in California.  The HRI is currently researching the status of and barriers to cannabis record clearance in counties across the state (13 county pilot study).  The HRI will apply for funding to complete and expand this research when the Department of Cannabis Control [DCC] releases their annual RFP later in 2022, and will be publishing our first applied report and traditional academic article in spring 2023.

Linked to research on cannabis record clearance, the HRI helped to design and co-sponsored AB 1706 (Asm. Mia Bonta) with the Last Prisoner Project [LPP] to further compel and facilitate cannabis clearance in holdout counties across the state of California.  AB 1706 has successfully passed into law, having been signed by the Governor in September 2022.

California has new deadlines to dismiss and seal many cannabis convictions under a law signed this week by Gov. Gavin Newsom. The move comes after a Times investigation found that tens of thousands of Californians still have felonies, misdemeanors and other cannabis convictions on their records. State lawmakers voted unanimously for the legislation, citing The Times investigation in analyses earlier this year. 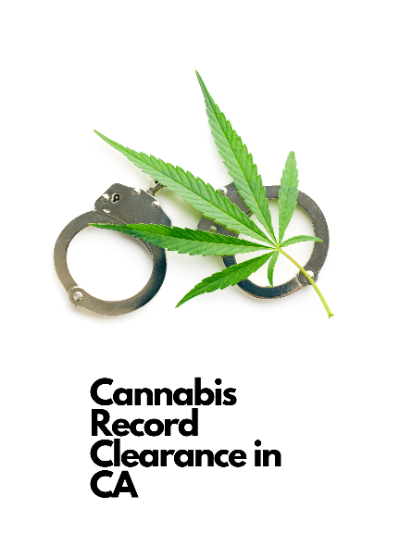 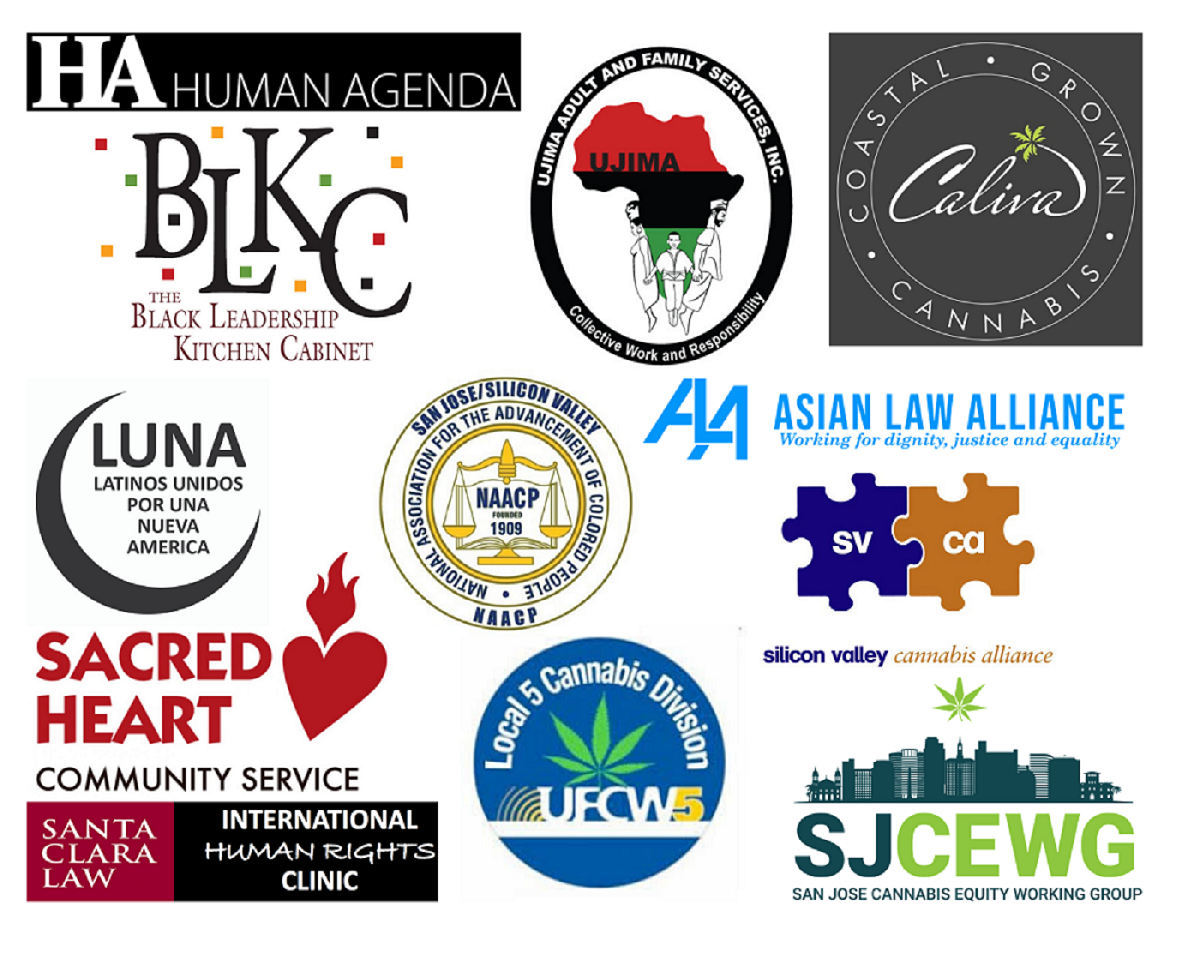 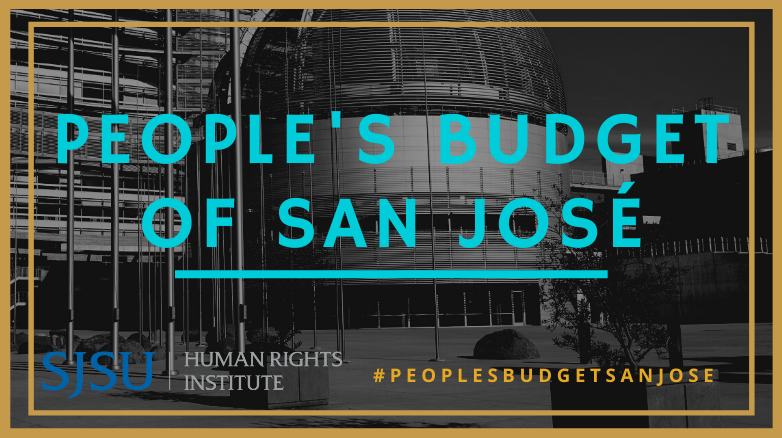 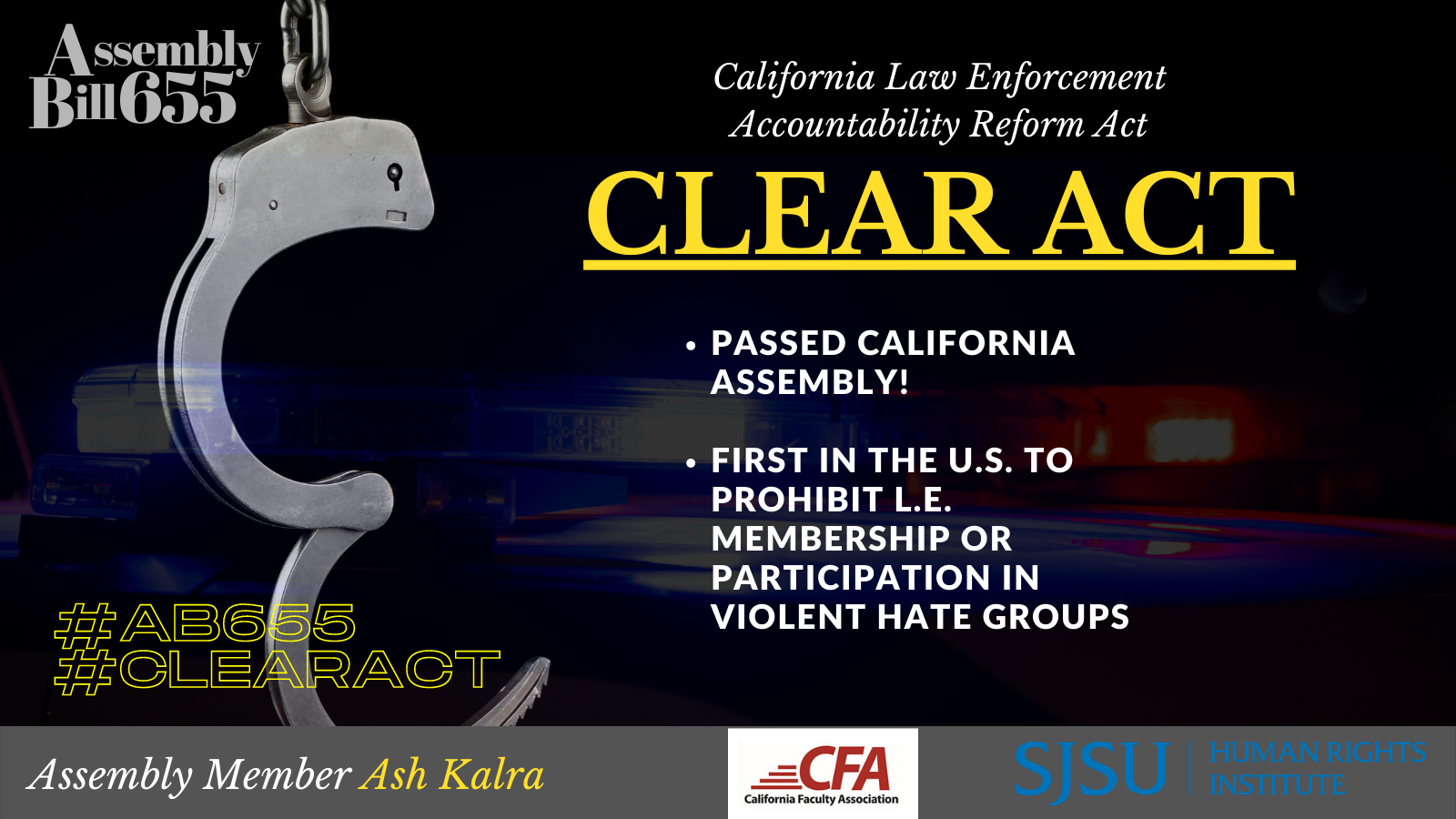 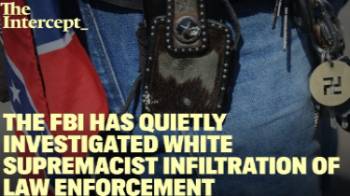 Extremist in Uniform puts the Nation at Risk

America needs to reduce this threat. In recent years, the majority of political violence has come at the hands of members of right-wing extremist groups or unaffiliated adherents of their white supremacist and antigovernment ideologies. This editorial board argued in the first of this series that better enforcement of state and federal laws banning private paramilitary activity could help dismantle some of the groups at the vanguard of this violence.

Under the leadership of our partners at Silicon Valley DeBug, we are now working closely with system impacted families and communities to build fully functional, viable alternatives to incarceration (jail) in Santa Clara County. The coalition previously succeeded in stopping the plans to build a new jail in SCC, and in establishing an Alternatives to Incarceration Report [ATI] and working group.  Since then, the SCC BOS has voted to cancel plans for a new, approximately $600M jail with contractor JE Dunn, and will re-open community engagement on the building of an alternative facility in September 2022. 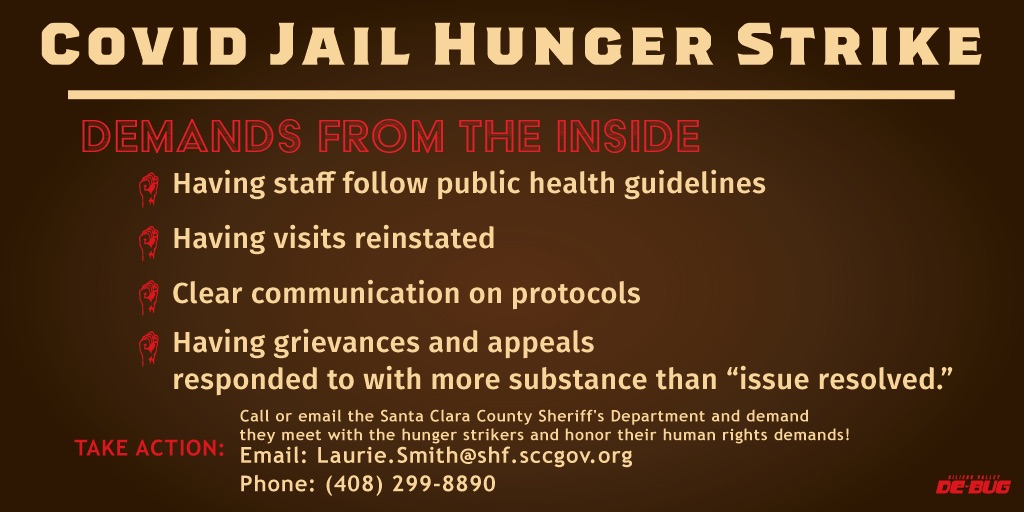 Institute faculty consulted on the Equity Program Ordinance in San Francisco [pdf], Statewide policy in Sacramento, and authored the San Jose Cannabis Equity Assistance Program Ordinance (01/10/19) locally. After writing the San José Cannabis Equity Assistance Ordinance—Phase I of the San José Cannabis Equity Program—the SJSU HRI wrapped consultations with the City on Phase II in February of 2020.  Phase II (retail) has now been released (2022), where up to 10 delivery licenses and 5 retail dispensary licenses will be made available to qualified equity applicants who complete the city’s “equity academy.”

Check out the San José’s Cannabis Equity Program here for more information or to see if you qualify.