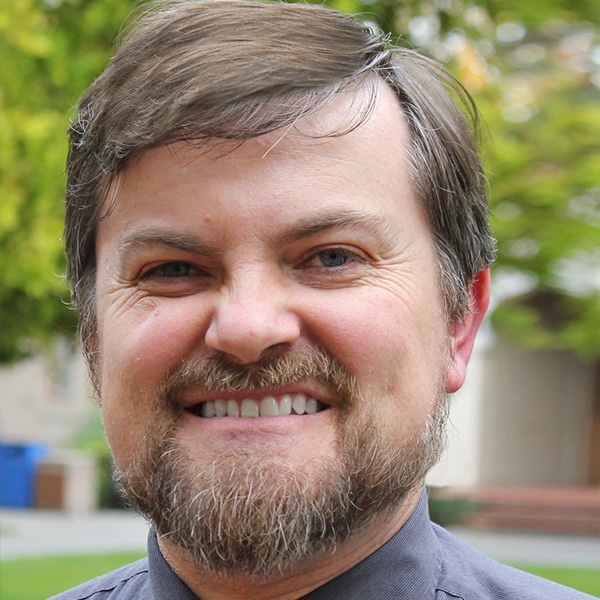 Richard Craig is a professor in the School of Journalism and Mass Communications at San José State University.  He is the author of three books, with a fourth near completion, and has written numerous academic articles in the areas of journalism, media and politics, digital media and related subjects.  He has been an advisor to the award-winning Spartan Daily student news outlet since 2002.  His writings have appeared in the New York Times, the San José Mercury News, the Miami Herald, and many other news outlets.