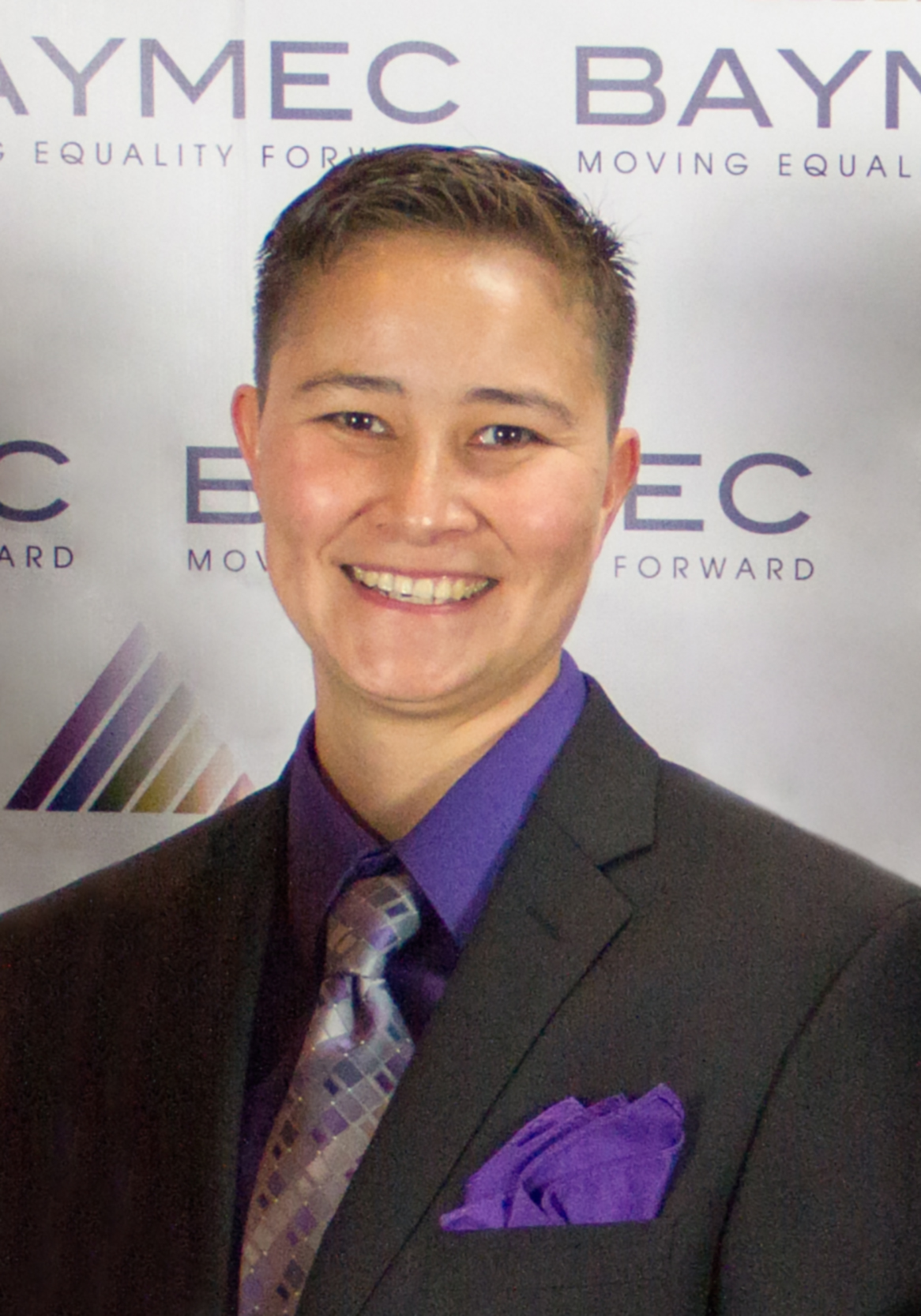 In the community, Bonnie serves as the President of the Board of Directors for Adolescent Counseling Services (ACS), the parent organization of Outlet, an LGBTQ youth organization; and is a board member of the Bay Area Municipal Elections Committee (BAYMEC), an LGBTQ+ political action committee.  They also previously served on the national board of the Consortium of Higher Education LGBT Resource Professionals as the People of Color Co-Chair.

Bonnie holds a B.S. in Management Information Systems and a M.A. in Educational Technology from California State University, Sacramento. 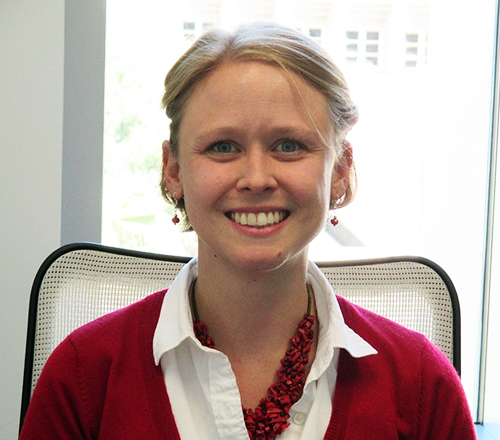 Stephanie Preston, Psy.D.
CAPS Liaison
stephanie.preston@sjsu.edu
Pronouns: she, her, hers

Stephanie is a faculty counselor at SJSU Counseling & Psychological Services, where she specializes in working with LGBTQ+ students. In her professional career, Stephanie has founded and facilitated many groups for LGBTQ+ individuals, including a group for LGBTQ+ youth engaging in addictive behaviors, a group for bisexual/pansexual/nonmonosexual individuals, and the SJSU Pride Center LGBTQ+ Discussion and Support group.

She is continually working to be a better ally to the trans/genderqueer community, by attending and providing trainings regarding affirmative therapy and advocacy. Stephanie is very excited to be involved with the Peers in Pride program again this year and can’t wait to get to know all the mentors and mentees!

In her free time, Stephanie loves to cook (and eat!) creative vegetarian meals, go hiking and camping, and do yoga.

Give to the PRIDE Center's Endowment