The Evolving Politics of Trans Portrayals in the Media

Renowned actress, musician, author and activist, Calpernia Addams will speak on the evolving politics of trans portrayals in media, including her most recent work with Jared Leto in the movie Dallas Buyers club.

Her talk will address the lateral friction generated amongst different generations of trans activism over these issues. 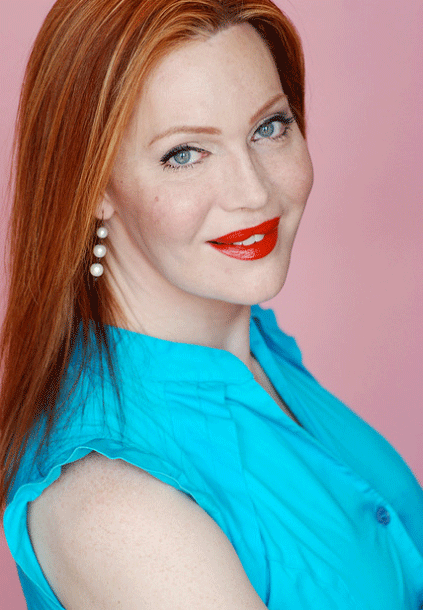 Calpernia Addams is an actress, musician, author and activist, also known for her work in and for the transsexual community through Deep Stealth Productions. Deep Stealth produces entertainment and educational material promoting understanding and growth centering on the trans community.

Recently she performed alongside Jane Fonda in the 10th anniversary production of “The Vagina Monologues” at the New Orleans Super Dome to benefit the victims of Hurricane Katrina.

Calpernia starred in MTV/Logo’s “Transamerican Love Story“, a show examining dating and romance for trans people. Her memoir, Mark 947, details her Southern childhood and service as a field medical combat specialist with the Navy and Marines in Saudi Arabia during the first Gulf War.

Give to the PRIDE Center's Endowment