Color of the Sea 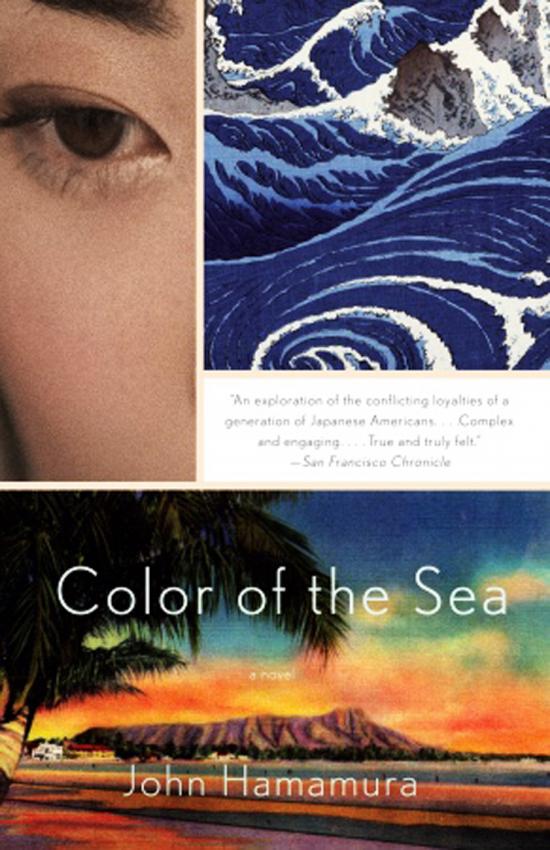 Color of the Sea by John Hamamura is an engaging story of survival through separation from family, WWII, and internment. It's the story of a young man trained as a samurai who moves from Japan to Hawaii to California. This novel is a 2007 Alex Award winner. There will be many opportunities to engage with this book and connect with others on campus.

Note: The author will be on campus for two free events on September 23, 2009.

Local Connections to the Story

US Bombing of Hiroshima and Nagasaki