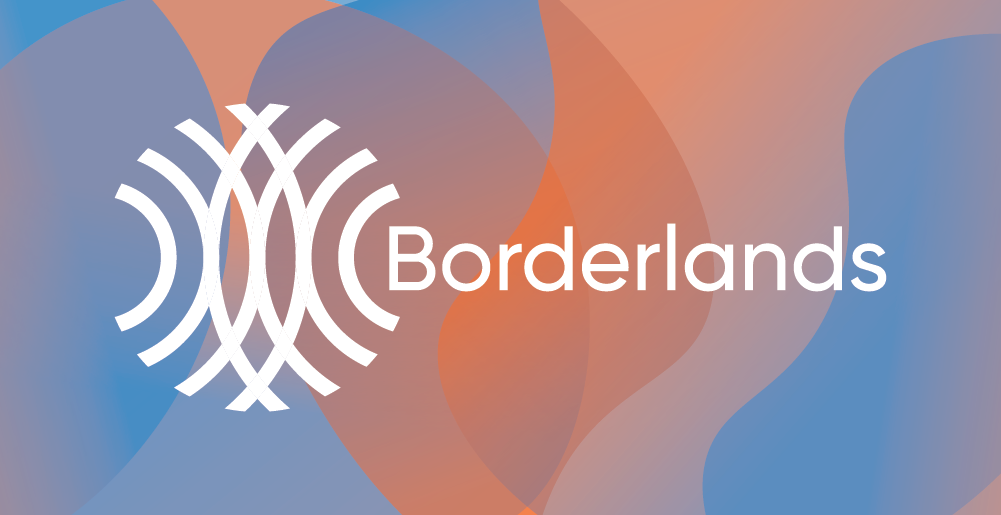 H&A’s Borderlands: Immigration and Migration in the 21st Century, was a series featuring events that reconceptualized the idea of the border, with a focus on the theme of “Blurring Boundaries, Breaking Barriers, and Building Bridges.” Included in this series were: “A Conversation with Sonia Nazario” (two-time Pulitzer Prize-winning author and journalist) and “Libro centroamericano de los muertos: A Conversation and Bilingual Poetry Reading with Mexican Poet Balam Rodrigo,” co-sponsored with SJSU’s Chicanx/Latinx Student Success Center. Students were able to interrogate the many issues within a complex issue like immigration and migration through a musical performance, theatre productions, an author discussing an award-winning book, a poetry reading, or a film festival. For example, in Spring 2020, students in a Spanish class produced translations that they then read on-stage with an award-winning Mexican poet. Check out all the interesting posters from this series:

To review the events that interrogated this theme, see Reports & Publications as well as past events and Stories of Engagement.

This initiative was inspired by a project co-created by Department of Design professor, Virginia San Fratello, and her partner, Ronald Rael. Specially designed teeter-totters were built and installed along the Mexican-American border, connecting children and adults on both sides in meaningful ways. Learn about the project here.

And watch an interview with Professor San Fratello for the Virtual Design Festival below!