Located in the heart of Silicon Valley, we are uniquely situated to understand what it  takes to succeed here and beyond. The Lucas Graduate School attracts a wide range of students. Some come to expand their workplace expertise. Others to study new areas for career development. Everyone brings real-world perspectives and experiences to  the classroom. 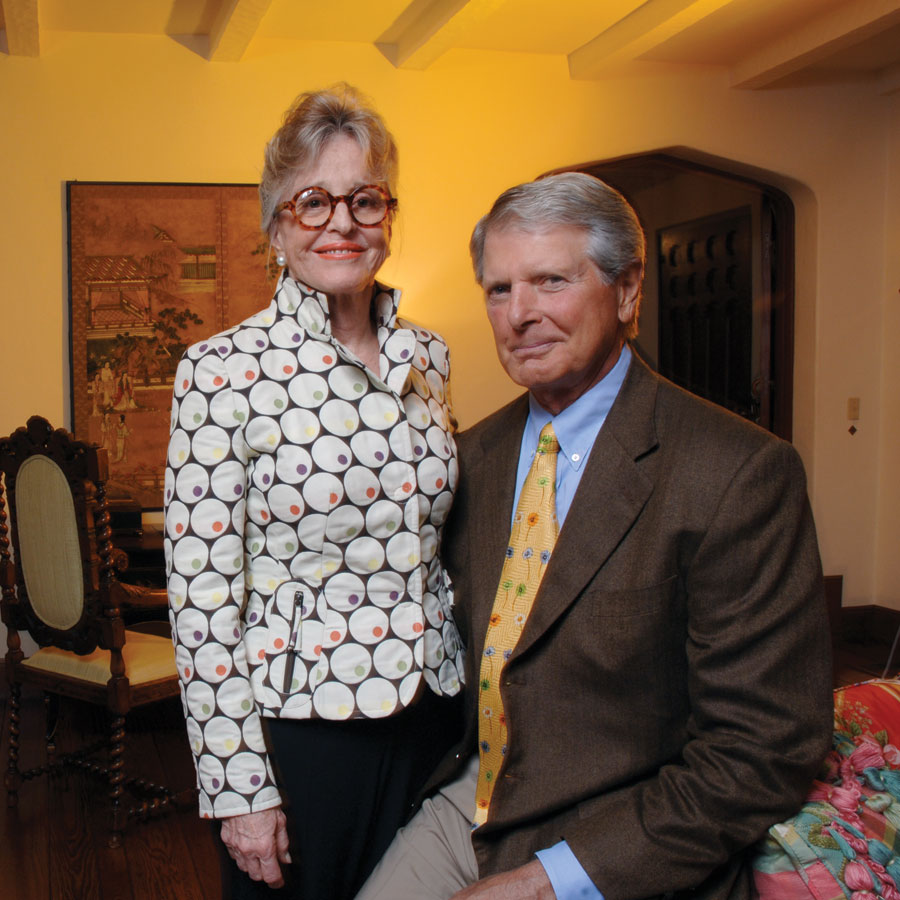 Visitors should contact lucas-school@sjsu.edu to schedule an in-person appointment as our building is locked and currently requires card access.