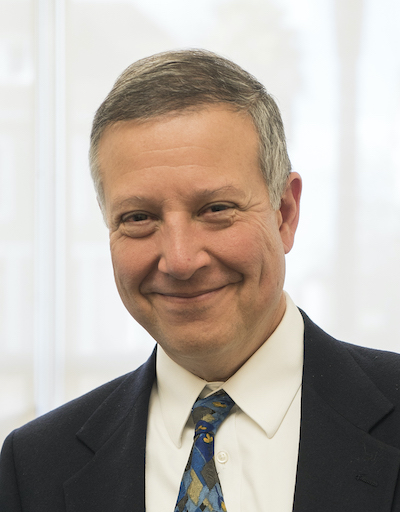 Welcome to San José State University! You are joining a vibrant community of about 8000 fellow graduate students in more than 70 programs who have come from across the world to engage in advanced study in the heart of Silicon Valley. Graduate study, whether leading to a certificate, masters, or doctorate, is the most advanced form of formal education and often propels students from coursework-based learning to independent research, discovery, and creativity. Because of this, graduate students are at the heart of the educational and scholarly excellence that characterizes San José State University.

We at San José State University are dedicated to supporting your journey through our graduate programs and beyond. Indeed, we have recently inaugurated a new enterprise, the College of Graduate Studies, with the sole focus of supporting our graduate students and elevating the graduate experience at the university. I am honored to be serving as the inaugural dean of the College of Graduate Studies and look forward to learning how I can help enhance your educational experience. All of us in the College are at your service.