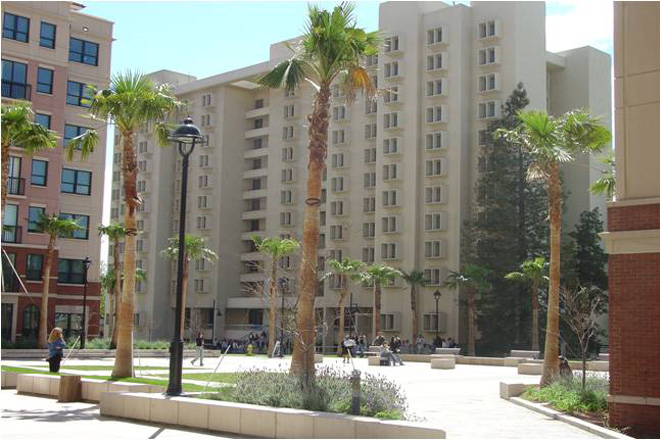 Restroom (and shower) facilities are shared, down the hall, with 6 restrooms per floor; 1 male, 1 female, and 4 gender inclusive private restrooms.

Joe West Hall is equipped with two elevators. Each living space offers a high speed internet connection with wireless service in all common areas, an on-site laundry facility, but does not have air conditioning. 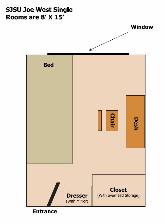 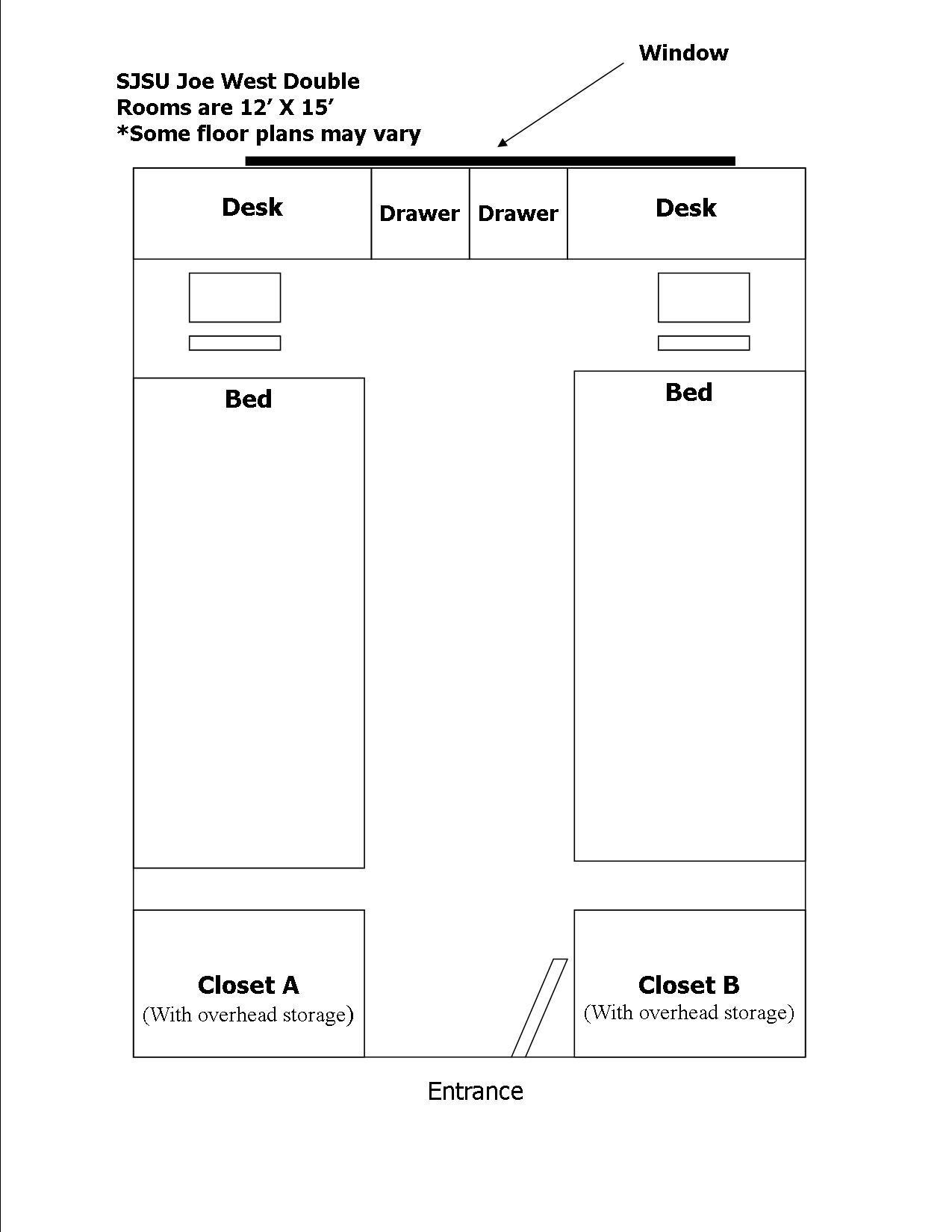 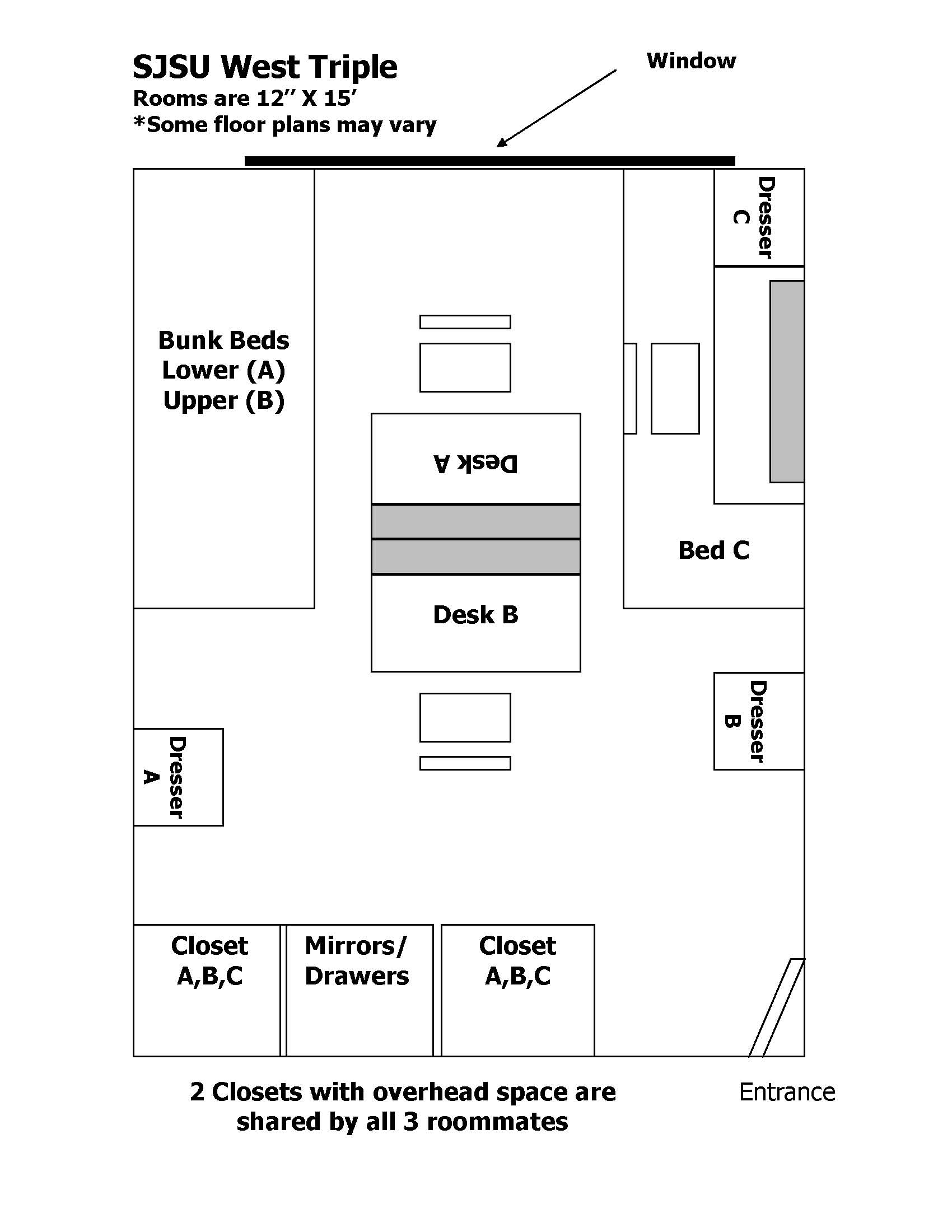 *While some rooms are tripled inside Joe West Hall we only book these rooms as double occupancy for groups.

By email and phone only.
No Walk-In Hours.