Current Exhibitions at the Beethoven Center

Beethoven at the Ball

Vienna is famous for its balls, where waltzing couples whirl to the strains of Johann Strauss in lavish, glittering ballrooms. While the Victorian Era was the golden age of the waltz, Vienna’s public ball culture originated during Beethoven’s lifetime at the end of the eighteenth century. This exhibit explores the Viennese ball culture that Beethoven would have been familiar with, from the opening of the first public ballrooms, to the costumes and music, and the various dance forms that include the earliest forms of waltzing. 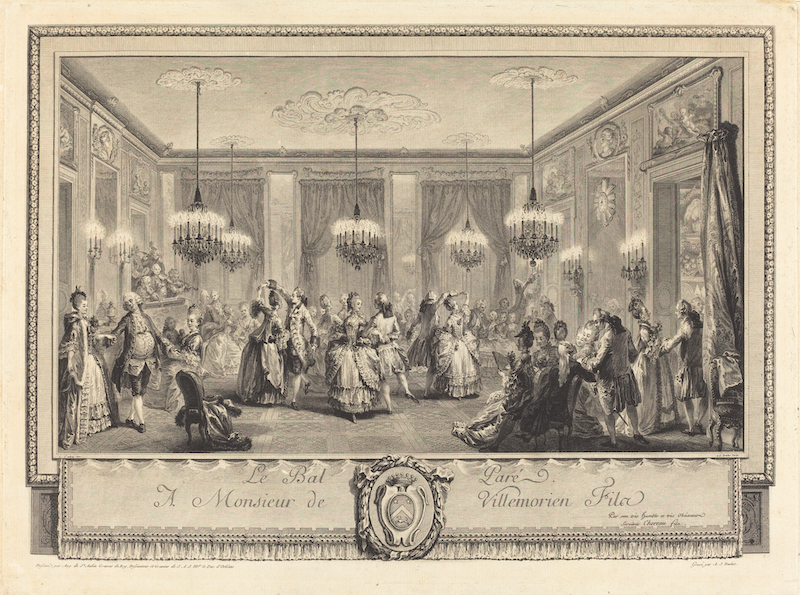 Beethoven Beyond Borders: Anniversary Celebrations, Politics, and Global Impact since 1870

The year 2020 marked the 250th anniversary of the birth of Ludwig van Beethoven, an event whose significance extends far beyond the composer’s native Germany. Beethoven’s impact on global culture rests not only in his musical compositions, but also in his iconic status as the archetypal creative genius and defiant artist. This image of Beethoven has been shaped not only by the events in his life, but also by the way he has been appropriated as a cultural symbol in different national and political contexts over the past two centuries.

This exhibition explores Beethoven as a cultural figure not only in today’s global landscape, but also at previous anniversary celebrations since the centenary of his birth in 1870. Just as the COVID-19 pandemic impacted on the Beethoven events that took place in 2020, previous Beethoven celebrations were also shaped by historical circumstances, from the unification in Germany in the nineteenth century to the events of the Cold War. The exhibition features images, music, video lectures, and artifacts from the Ira F. Brilliant Center for Beethoven Studies, presented for the first time in virtual reality. 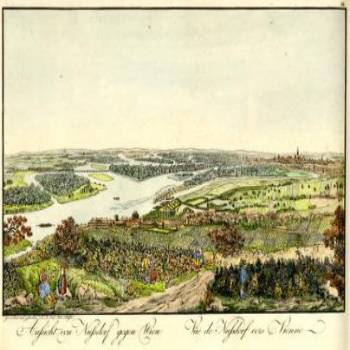 An exploration of the city as Beethoven knew it, featuring art prints and other rare materials from the Beethoven Center’s collection. 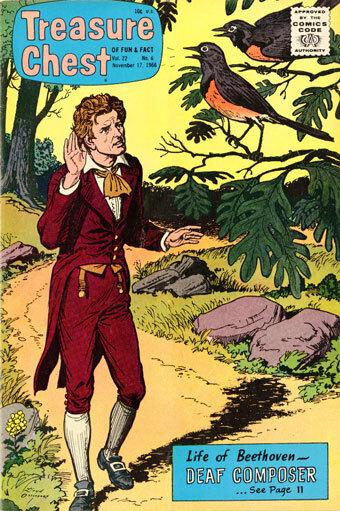 An exploration of Beethoven’s influence on American history and culture.

Prodigy to Progeny: Beethoven as Pupil, Teacher, and Paradigm 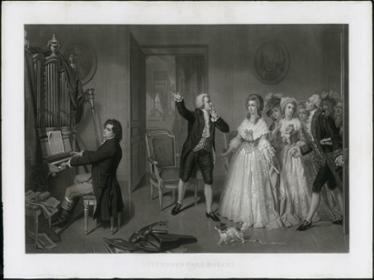 An exploration of Beethoven’s path as a music student, teacher, and his legacy, following the paths of selected teachers and their students.

An exploration of Beethoven’s music and image in Charles Schulz’s “Peanuts” cartoon and his Beethoven-loving character Schroeder. 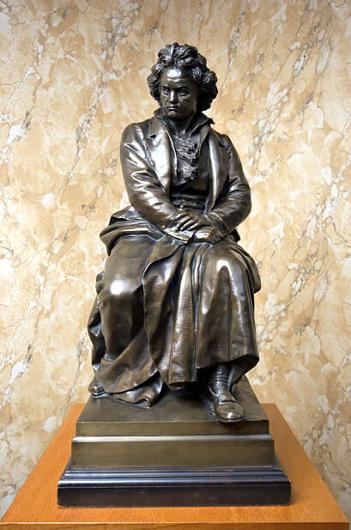 Highlights of the Beethoven Center’s collection in celebration of its 25th anniversary in 2010.