The Young Pianist's Beethoven competition was founded in 1987 by Celia Méndez, a San José private piano teacher who wanted to create an artistic learning experience for California high school students that would inspire and support them in their study of Beethoven's piano sonatas. Applications for 2022 are available.

All are welcome to attend. Free admission. 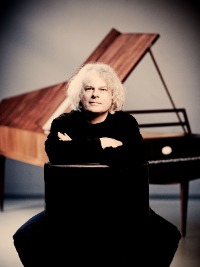 ONE OF THE LEADING PIANISTS OF HIS GENERATION, Ronald Brautigam is one of the few to perform at the highest level on modern as well as period instruments. A student of the legendary Rudolf Serkin, he has performed with leading orchestras around the world—from the Amsterdam Concertgebouworkest to the Sydney Symphony Orchestra— as well as the foremost period ensembles. He has recorded a fifteen-CD cycle of Beethoven’s music on fortepiano, which in 2015 won an Edison Award and the prestigious Jahrespreis der Deutschen Schallplattenkritik (Annual Prize from German Recording Critics). His editorial work includes a reconstruction of the orchestra score of Beethoven’s piano concerto WoO4 from 1784. He is also professor of modern piano at the Musikhochschule Basel, Switzerland. ' 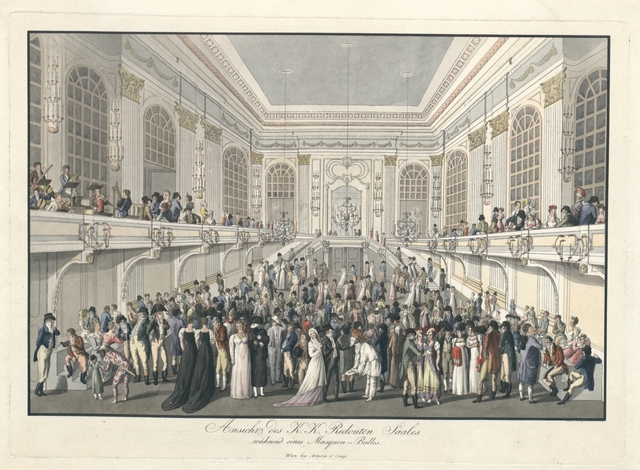 Experience the ballroom dancing of Beethoven’s Vienna in an evening of waltzes and contradances, with live orchestral music performed by the SJSU Symphony Orchestra. The event will feature a performance by vintage dance group Danse Libre, and the music will include ballroom compositions by Beethoven and some of his Viennese contemporaries. Prepare for the ball by attending an afternoon dance workshop by Joan Walton.

Check back soon for ticket information.

An event as part of the project “Geography of the Arts: H&A in San José 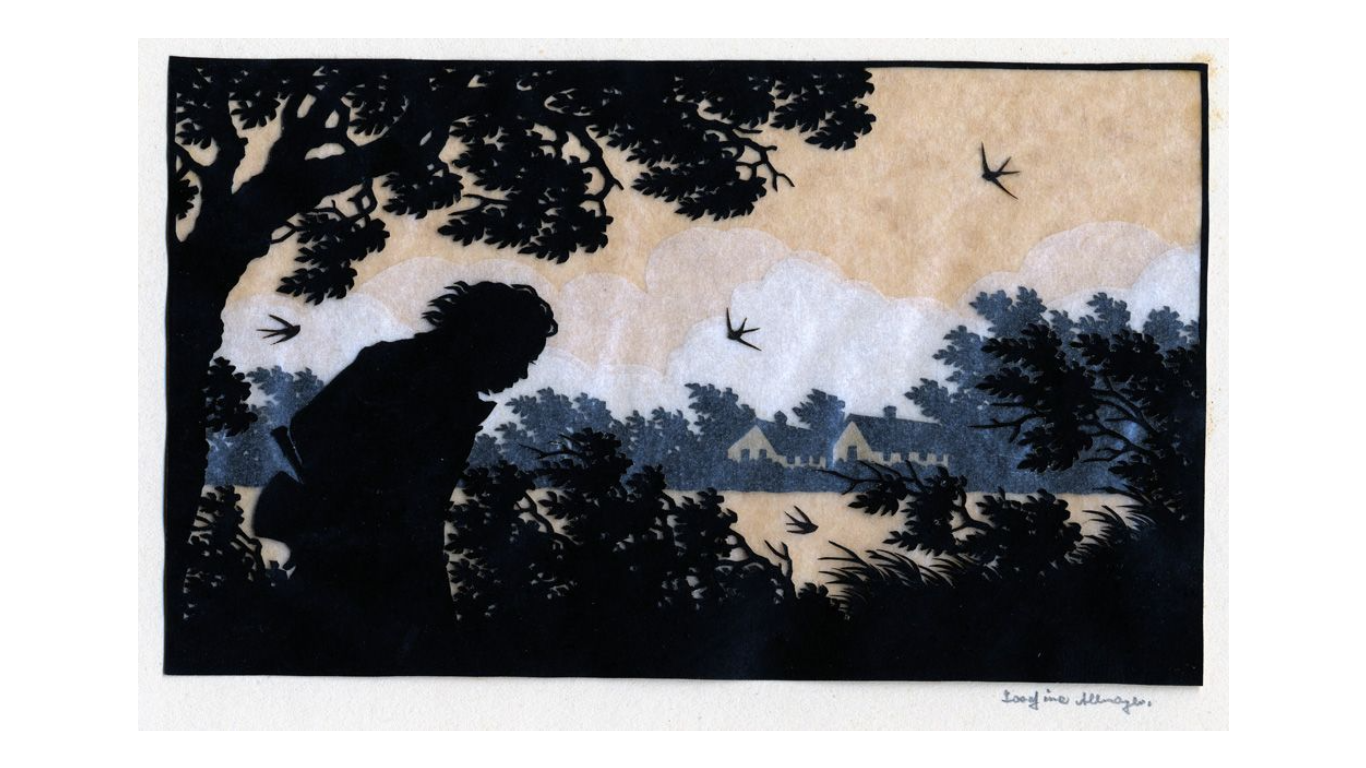 Share in Beethoven’s love of nature at this free event in Alum Rock Park, featuring performances of Beethoven and nature-themed music by the SJSU Wind Ensemble. Beethoven famously gained inspiration from nature and carried a pocket sketchbook to compose while he was outdoors. Participants will learn about Beethoven’s creativity, and will be given a pocket notebook and pencil to record their own creative thoughts as they explore the beautiful park.