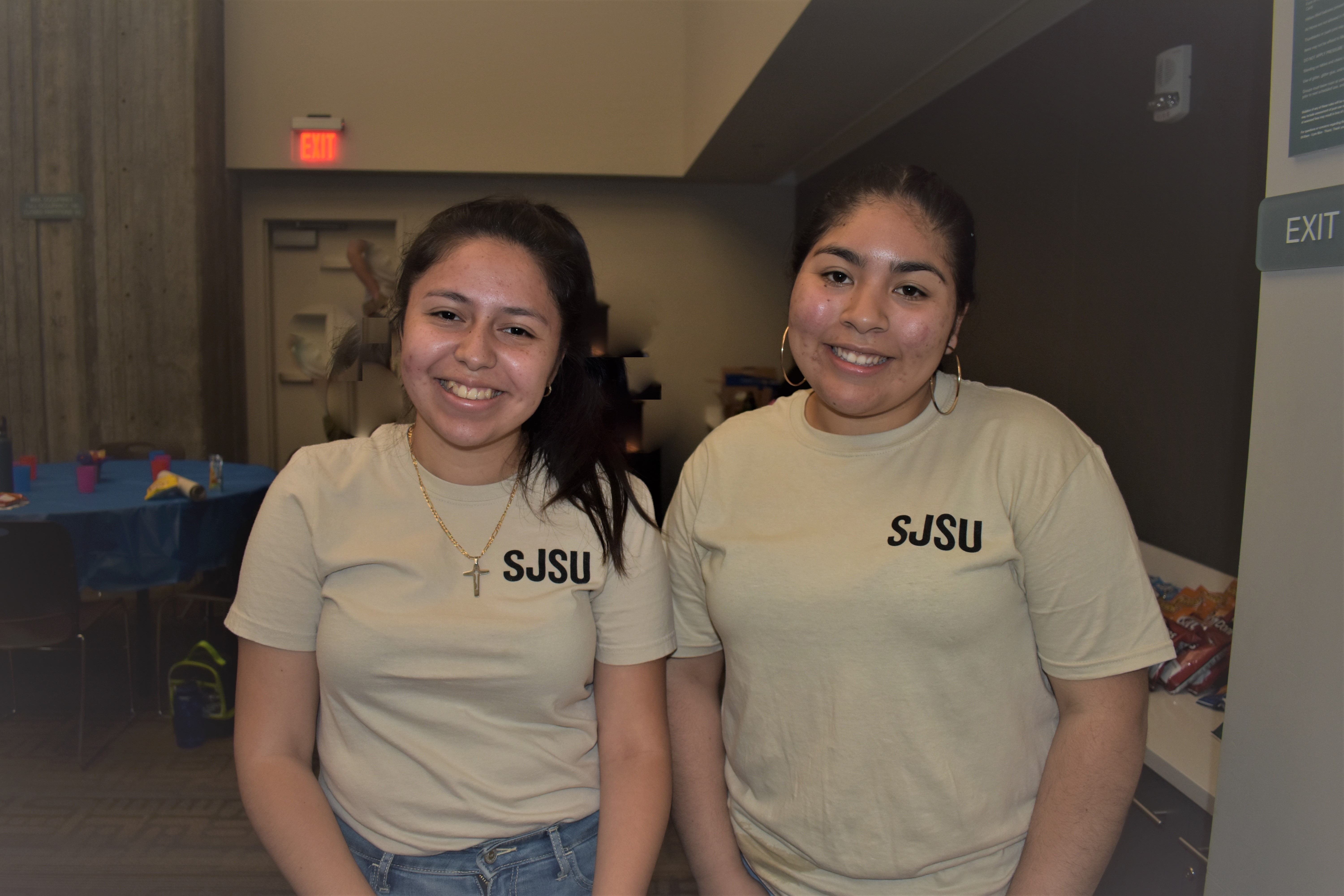 The Educational Opportunity Program (EOP) strives to retain and ensure timely graduation for first-generation, historically low-income, and educationally underserved college students. At SJSU EOP, we are committed to establishing a positive college experience for every student. We are dedicated to increasing access and academic excellence by offering intentional support services and multifaceted community engagement.

The Educational Opportunity Program (EOP) provides a holistic and sustainable support system to empower and enhance the experiences of first generation college students. Our advisors are committed and conscious of the academic and individual needs of every EOP student. By advocating for the development of student growth and accountability, we ensure personal, educational, and professional success beyond the degree.