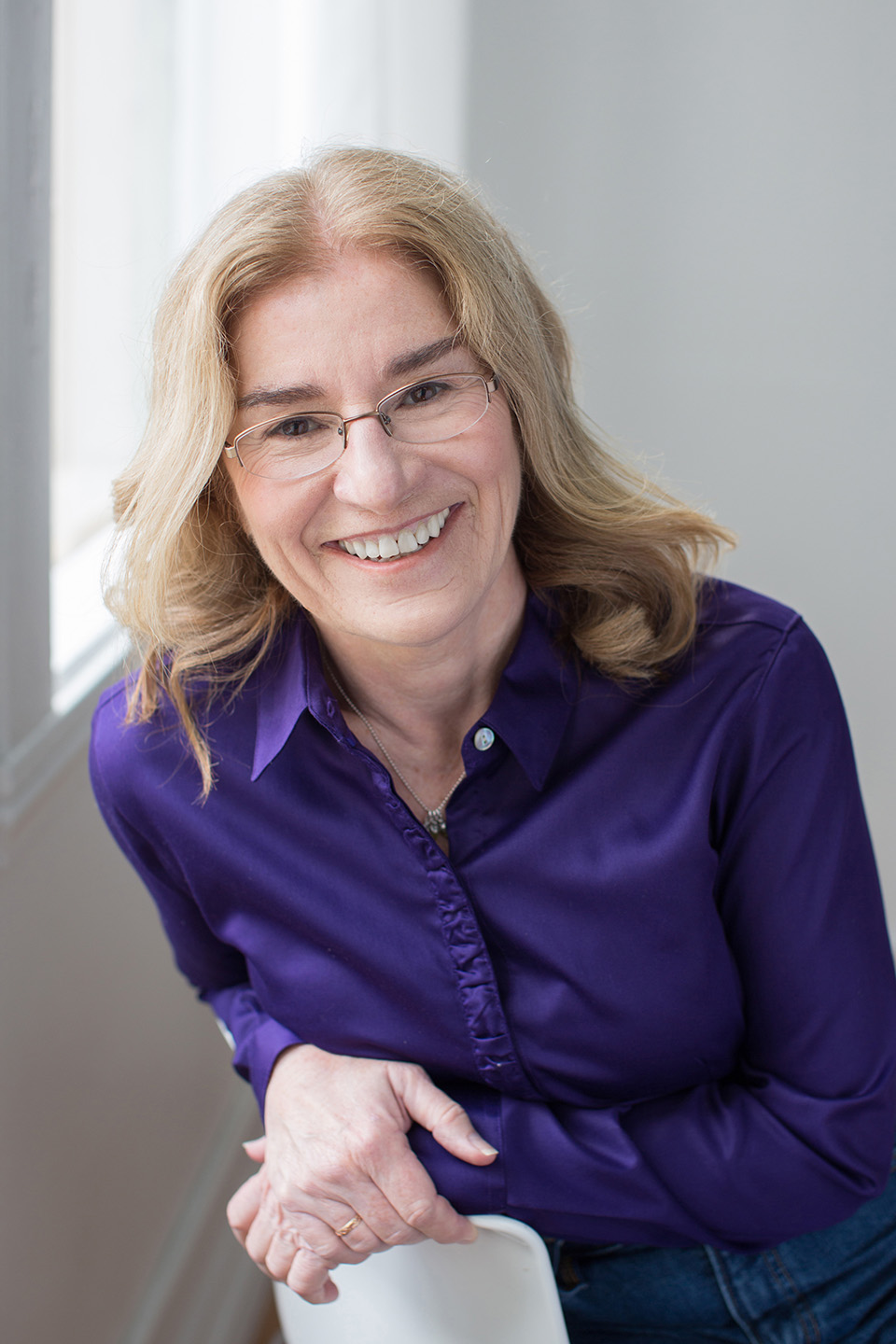 Laurie Ferioli is a senior program manager for Platform Engineering at Netflix shepherding cross-organizational projects. In addition she acts as a liaison between AWS and Netflix coordinating both business and technical discussions. Before moving into program and project management at Netflix, she worked with the Site Reliability Engineering team helping to ensure uninterrupted services to Netflix customers world wide. Before Netflix, she worked as a technical program manager at Apple and Blackberry working directly with engineering teams to deliver mobile applications for iPhone and Blackberry devices.

Laurie entered the computer industry as a self-taught software developer after receiving a BA in Biology at San Jose State University. Later she received a Masters in Marine Science from SJS at Moss Landings Marine Laboratories. In her personal time, Laurie is enjoys skiing, cooking with friends, reading, and her favorite Netflix show The Crown.

I was a coauthor of :