John Steinbeck "In the Souls of the People" Award 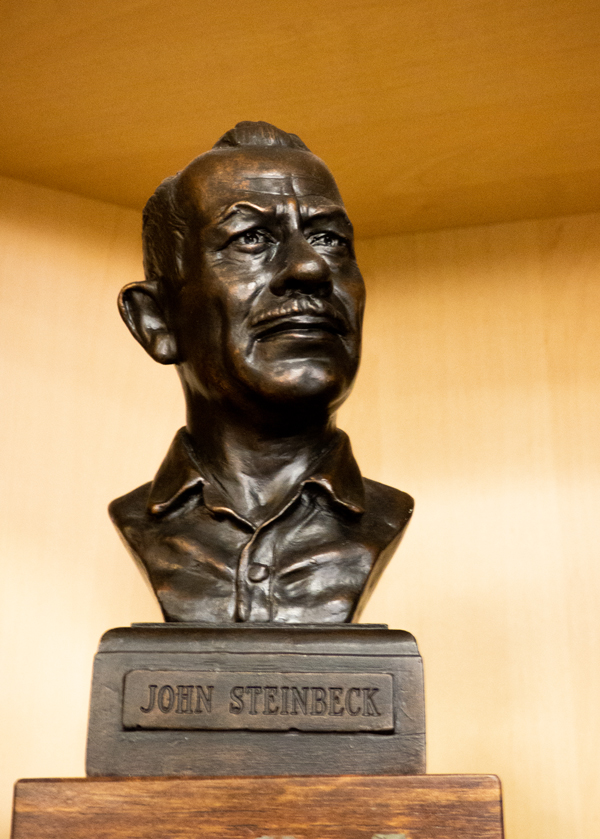 The John Steinbeck Award is given to writers, artists, thinkers, and activists whose work captures Steinbeck’s empathy, commitment to democratic values, and belief in the dignity of people who by circumstance are pushed to the fringes. The phrase “in the souls of the people” comes from Chapter 25 of The Grapes of Wrath. This section of the book, and particularly this phrase, encapsulates the writer’s enduring legacy as an engaged and socially aware artist. Steinbeck wrote with unflinching honesty about people who were pitied and rejected by others. Americans were his people, regardless of their position in society.