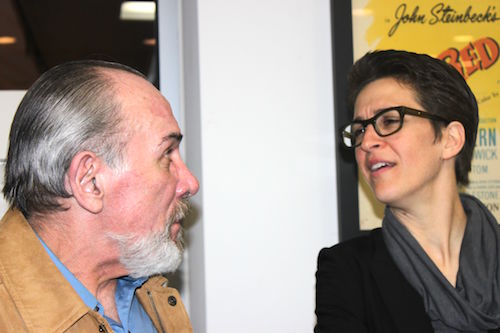 San José, August 12, 2016 — With sadness, the Martha Heasley Cox Center for Steinbeck Studies at San José State marks the passing of Thomas Steinbeck, elder son of John Steinbeck and author of the story collection Down to the Soundless Sea (2002) and the novels In the Shadow of the Cypress (2010) and The Silver Lotus (2011). After a long struggle with pulmonary disease, he died peacefully at home in Santa Barbara at 72 years old.

Thom Steinbeck and his wife, Gail, were supporters of the Center from its earliest days as a small university archive in the 1970s. Their donations to our collection include family heirlooms such as Steinbeck’s Hermes portable typewriter, etched with the ominous phrase “THE BEAST WITHIN.” The typewriter and other Steinbeck family memorabilia are on permanent display in the Center’s facility on the fifth floor of the Martin Luther King, Jr., Library in downtown San José.

With the support of the Steinbeck family, the Center in 1996 created the “In the Souls of the People” Steinbeck Award, given annually to artists and activists who embody Steinbeck’s commitment to social justice. Thom Steinbeck frequently appeared at Steinbeck Award ceremonies to present the statuette to luminaries such as Garrison Keillor, Jackson Browne, and Rachel Maddow. He liked to tell audiences that his father taught him an artist’s job was to “remind us of our humanity,” a dictum Thom kept close to his heart.

Steinbeck Center board member Ted Cady, who coordinates the Steinbeck Award program and has known the Steinbecks for twenty years, remembers Thom fondly: “The world sold Thom Steinbeck short. Too often people heard the name Steinbeck and never got past it. They never saw Thom as Thom; they saw him only as John Steinbeck's son. That was unfair. He was extremely bright and very, very funny. I'm going to re-read his first book, Down to a Soundless Sea. Because above all, Thom Steinbeck was a master storyteller.”

Rest in peace, Thom. Your friends in San José will miss you. 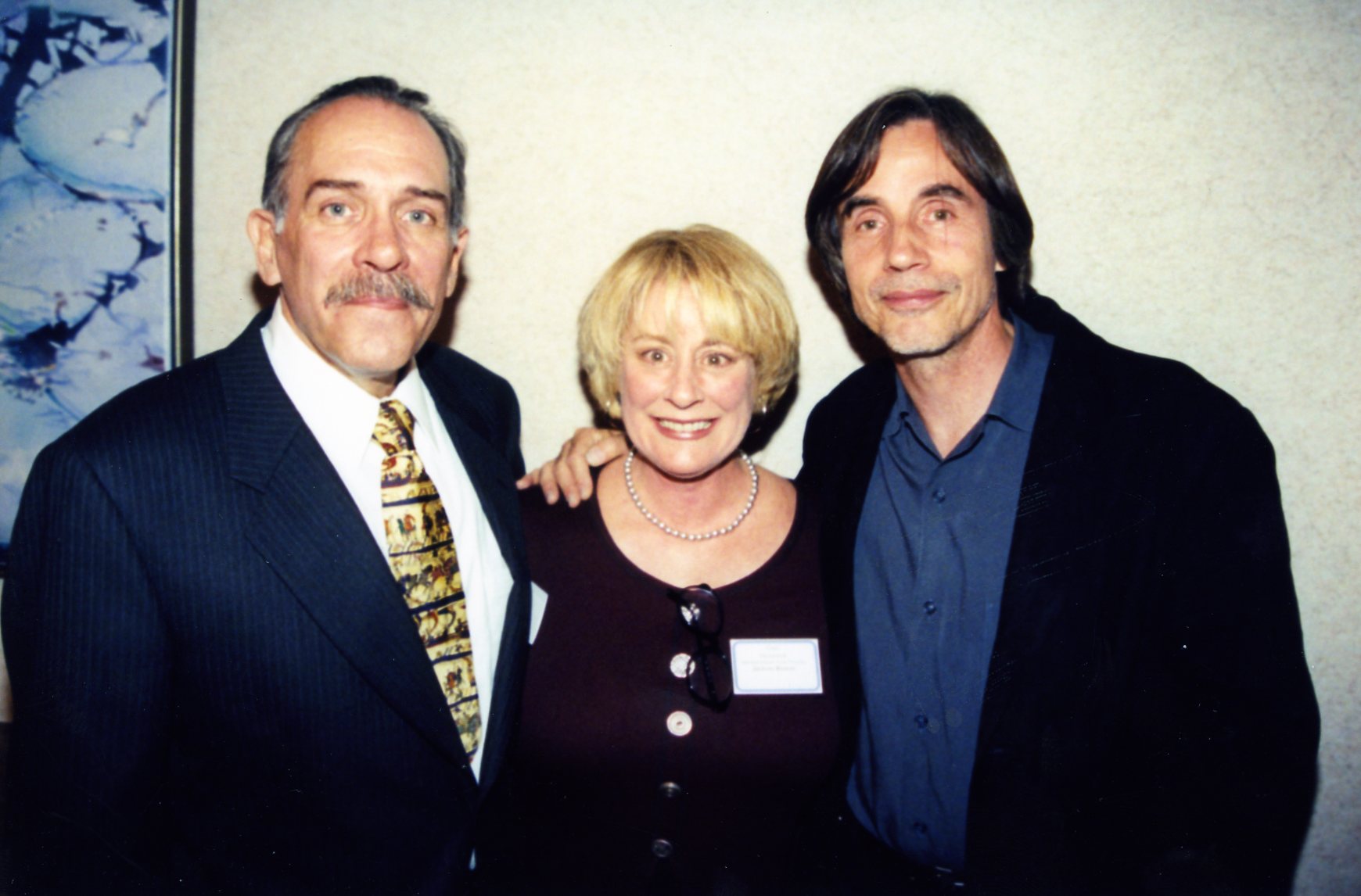 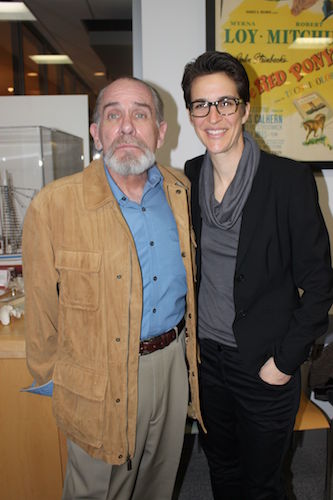