The institute’s academic advisory board is comprised of SJSU administrators, faculty and coaches.

SJSU Associate Vice President of Graduate and Undergraduate Programs Thalia Anagnos is a former engineering professor and 2012 recipient of the Outstanding Professor Award. Anagnos helped organize the SJSU Expanding Your Horizons Conference to interest women in STEM fields for more than 20 years. 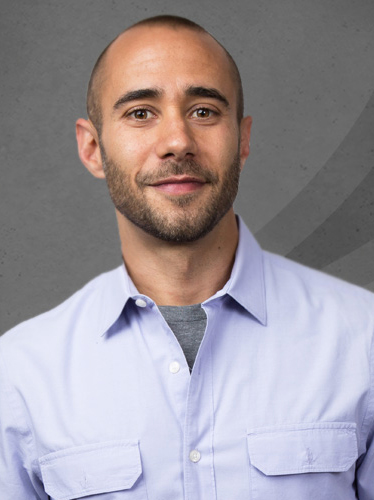 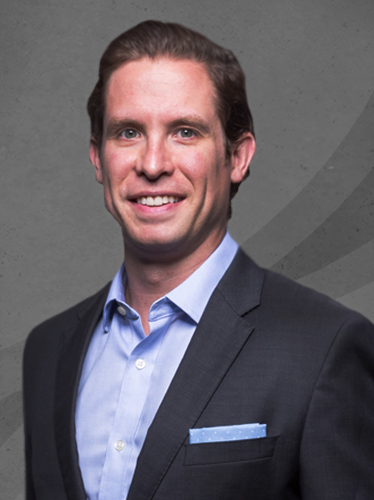 Cole Armstrong holds a doctoral degree in sport management from Florida State University. His research focuses on management in sport organizations, sport marketing, and the influence of sport on identity development. 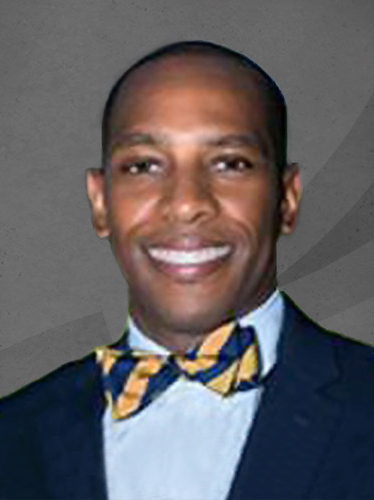 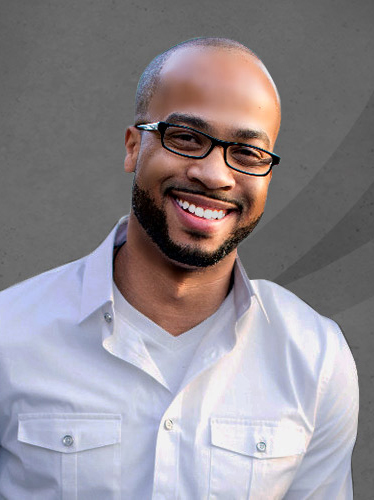 Shaun Fletcher, '03 Public Relations, has provided communications strategies for Apple, the Volkswagen Group of America and the Center for Health Futures in Florida. His research includes political discourse and rhetorical analysis, as well as cultural communications within healthcare as it relates to African-American men.

Phylis West Johnson is a researcher and practitioner who studies virtual worlds, augmented reality and virtual reality and their interplay with humanity. The author of five books and more than 100 paper presentations, Johnson is the former editor of the Journal of Radio and Audio Media. 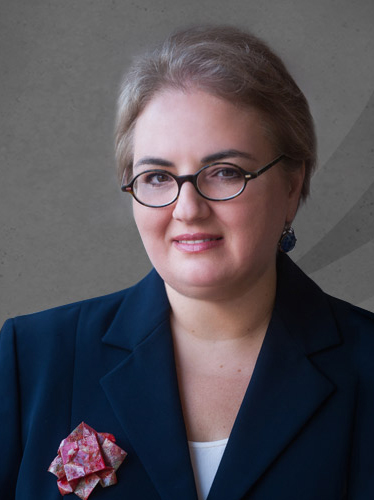 Peter Lee’s research includes the psychological development and adjustment of Asian Americans and ethnic groups in the child welfare and mental health systems. The co-creator of Social Workers in the Library, Lee served as associate director of CommUniverCity San Jose and director of SJSU’s "UP" Pre-College program. 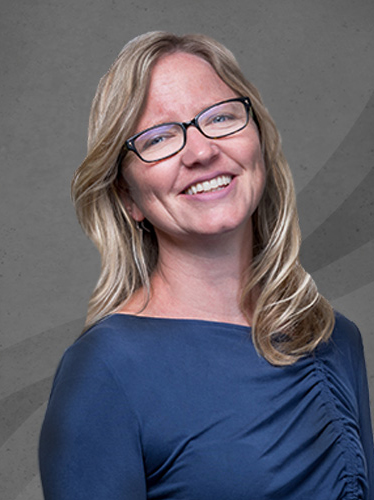 Amy Leisenring is the faculty director to the Academic Counseling Center for Excellence in the Social Sciences. Her scholarship explores the sociology of higher education and the way race, gender and class-based inequalities shape students' experiences. Leisenring teaches in the areas of gender, family and qualitative research methods. 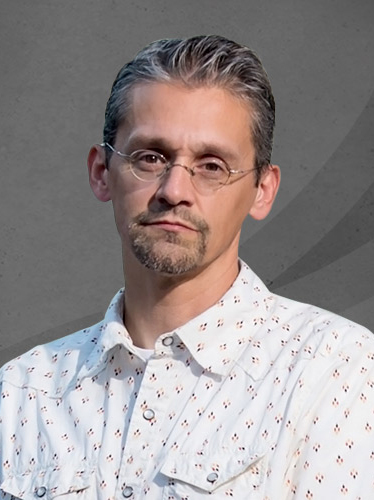 Marcos Pizarro coordinates MAESETR@S, a social justice organization that implements a transformative education model with Latinx communities. The co-coordinator of the Institute for Teachers of Color Committed to Racial Justice, Pizarro is Faculty-in-Residence for Chicanx-Latinx Student Success at SJSU and co-coordinator of Adelante.

In the community, Bonnie also serves as the President of the Board of Directors for Adolescent Counseling Services (ACS), the parent organization of Outlet, an LGBTQ+ youth organization; and is a board member of the Bay Area Municipal Elections Committee (BAYMEC), an LGBTQ+ political action committee.  They have also served on the national board of the Consortium of Higher Education LGBT Resource Professionals as the People of Color Co-Chair.

Bonnie holds a B.S. in Management Information Systems and a M.A. in Educational Technology from California State University, Sacramento. 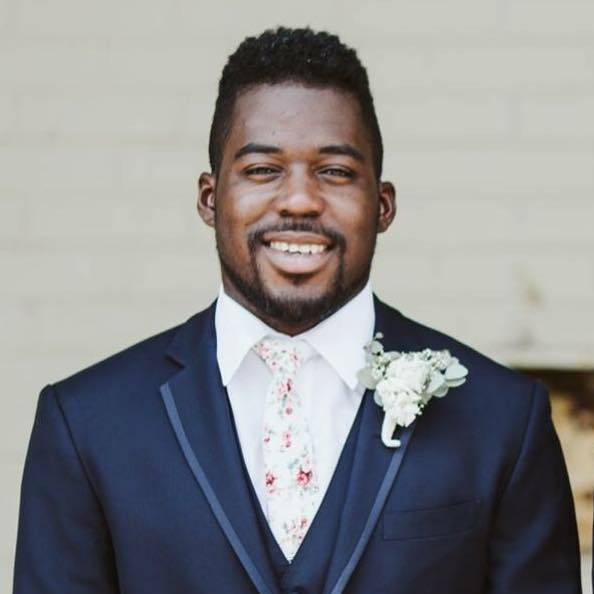 A. Lamont Williams is a Scholar-Activist. Dr. Williams received his Ph.D. in Sport Management from the College of Education at Florida State University. At San Jose State University, he currently teaches Theory, Sociocultural Perspectives, and Management. His research interests include (but are not limited to) intercollegiate athletics, civil rights legislation, and athlete activism.  Dr. Williams is also a DEI consultant for major sport teams and universities across the nation, specializing in workplace diversity education and development of inclusive policies.