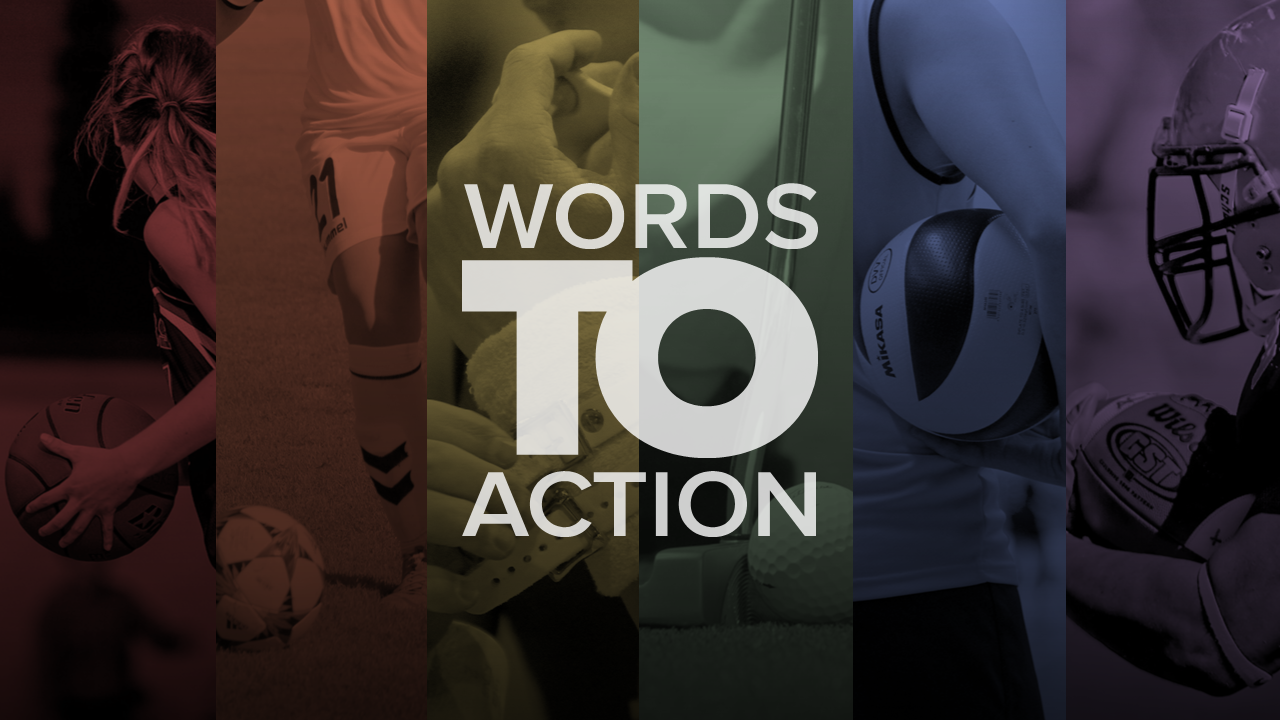 San Jose State’s Institute for the Study of Sport, Society and Social Change partners with the San Francisco 49ers to present Words to Action town hall on LGBTQ+ Activism in Sport.

Ezra Baeli-Wang is a public affairs professional, activist, rock climbing instructor and award-winning poet. A graduate of the University of North Carolina at Chapel Hill, Baeli-Wang captained the NCAA Division I men’s fencing team and served as president of the UNC and ACC Student Athlete Advisory Committees. In his senior year, he led student-athlete opposition to North Carolina’s anti-LGBTQ law, HB2. Baeli-Wang continues to champion equality efforts, most recently earning a spot on the News & Observer’s 2018 list of the 10 most influential people in athletics in Carolina’s Triangle area for his community organizing efforts protesting UNC’s confederate statue.

San Francisco 49ers President Al Guido oversees all key business initiatives for the team. He concurrently serves as CEO and co-managing partner of Elevate Sports Ventures. Guido has also served as the San Francisco 49ers chief operating officer, sales manager for the Dallas Cowboys and senior director of ticket sales for the Phoenix Coyotes. He is on the board of City Year San Jose/Silicon Valley and Coach K/Fuqua School of Business. Guido’s leadership has recently earned the San Francisco 49ers the 2017 ESPN Sports Humanitarian Team of the Year Award for its comprehensive efforts in the community.

A professional rugby player for nearly 18 years, Phaidra Knight made three appearances in the Rugby World Cup. Selected as the top player in the world in her position in 2002 and 2006, she was named the U.S. Rugby Player of the Decade in 2010 and inducted into the World Rugby Hall of Fame in 2017. A rugby analyst for NBC Sports, ESPN and FloSports, Knight founded PeaK Unleashed, a nonprofit that cultivates youth leadership and development through rugby. She serves on the USA Rugby board of directors and the board of trustees for the Women’s Sports Foundation.

As Athlete Ally director of policy and programs, Anne Lieberman she leads the organization’s state-based and national LGBTQ rights efforts and mobilizes ambassadors, sports teams, athletic institutions and other partners. Lieberman has advocated for sexual health and rights in Southeast Asia with American Jewish World Service, conducted research on gender and sexuality in Muay Thai in Thailand, and worked as a research assistant for the Bronx African American History Project. Lieberman is a fighter and coach for Renzo Gracie Muay Thai in New York City and a member of Jews for Racial Economic Justice.

Lori Lindsey played professional soccer for 13 years. She represented the U.S. Women’s National Team at the 2011 Women’s World Cup and helped earn the 2012 Olympic gold medal. One of only four players to play in all three U.S. professional women’s leagues, she finished her career in 2014 with Canberra United of the Australian W-League. Lindsey joined Mia Hamm as the only two players to become two-time All-Americans at the University of Virginia and two-time Atlantic Coast Conference Player of the Year. She is a soccer analyst for the National Women’s Soccer League, Major League Soccer and ESPN.

Patricio "Pat" Manuel (known as “Cacahuate”) is the first transgender professional boxer in the U.S., and one of the first visible transgender male boxers in the world. Prior to transitioning, Manuel was a five-time national champion in the amateur women’s division, participating in the first U.S. women’s boxing trials for the 2012 Olympics. In 2013, he began medically transitioning under a doctor’s supervision, following USA Boxing and International Olympic Committee guidelines. He won the amateur male division on May 5, 2016 and debuted with Golden Boy Promotions on December 8, 2018, winning a four-round fight in the super-featherweight division.

Tamar Z. Semerjian is the chair of the Department of Kinesiology at San José State, and a professor of sport and exercise psychology and cultural studies of sport. Her research has included work with older adults, individuals with spinal cord injury, and transgender athletes. She is primarily concerned with the exercise experiences of marginalized populations. Her published work has appeared in Sociology of Sport Journal, Journal of Aging and Physical Activity, Women’s Sport and Physical Activity Journal, and The Cultural Turn in Sport Psychology. Most recently she has a chapter published in the book Sex, Gender, and Sexuality in Sport: Queer Inquiries. 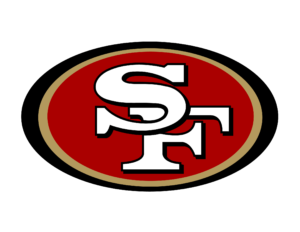 Contact our team at wordstoaction@sjsu.edu to learn how to support the institute.