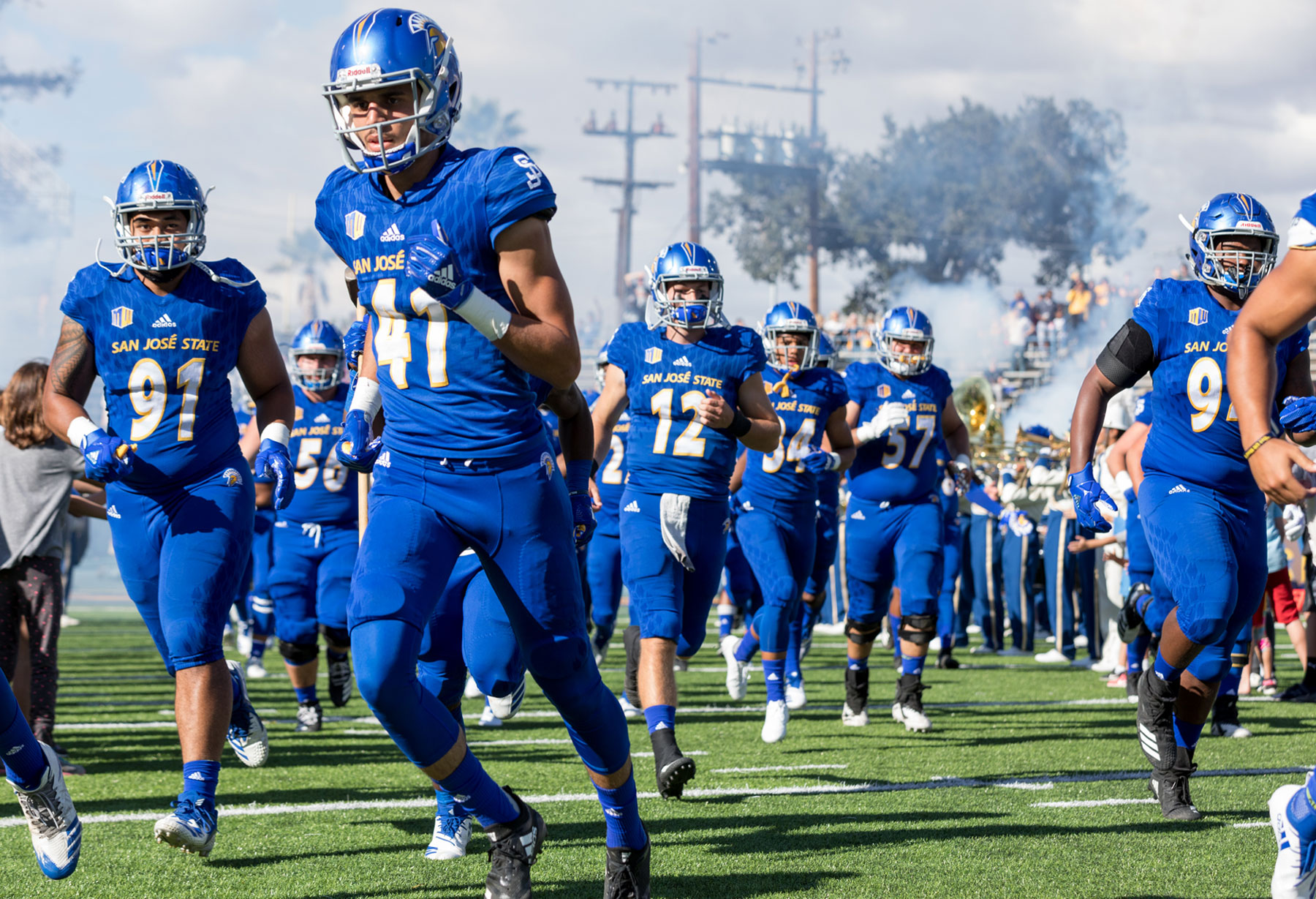 SB206 Fair Pay to Play Act was signed into law by California Governor Gavin Newsom on Monday, September 30, 2019. Follow the journey of legislation, issues, and personal testimonies of this bill.

Sports Illustrated: The Fair Pay to Play Act and Dignity in College Athletics

Author of SB206, Senator Nancy Skinner praises Dr. Edwards for his influence in developing her awareness of the issue addressed in her bill.

Gotta respect the elders. @drharryedwards' "Revolt of the Black Athlete" & organizer of '68 Olympics protest, and @kaj33. Thank you for making me aware of exploitation of college athletes, esp. Black athletes. You are my inspiration behind #SB206!@KingJames @katelyn_ohashi pic.twitter.com/ITILyDEutA