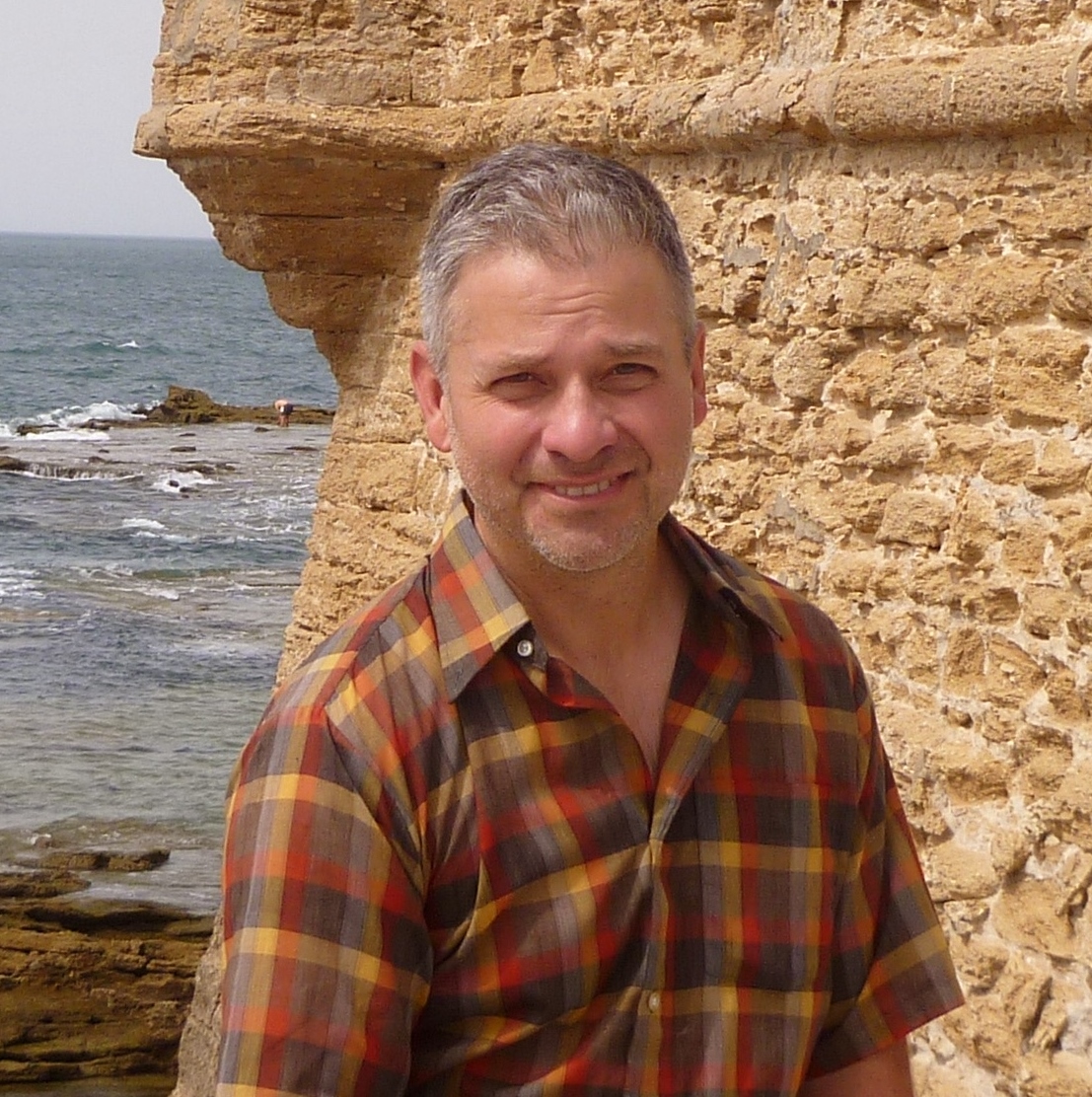 Roberto González is a cultural anthropologist whose work focuses upon science, technology, and society; militarization and culture; processes of social and cultural control; and ethics in social science. He has conducted ethnographic research in Latin America and the United States. Professor González has taught a wide range of graduate and undergraduate courses for the anthropology department since joining the faculty in 2001. He has published many articles in academic journals, newspapers, and other periodicals. Professor González has authored several books including Zapotec Science: Farming and Food in the Northern Sierra of Oaxaca (2001), Anthropologists in the Public Sphere: Speaking Out on War, Peace, and American Power (2004), American Counterinsurgency: Human Science and the Human Terrain (2009), Militarizing Culture: Essays on the Warfare State (2010), and the co-edited volumes Up, Down, and Sideways: Anthropologists Trace the Pathways of Power (2014) and Militarization: A Reader (2019). Professor González also co-produced the documentary film Losing Knowledge: 50 Years of Change (2013). His most recent books are Connected: How a Mexican Village Built Its Own Cell Phone Network (2020) and the forthcoming War Virtually: The Quest to Automate Conflict, Militarize Data, and Predict the Future (2022).

If this office is closed, for immediate assistance please go to the College of Social Sciences Dean’s office.
Room: WSQ 103