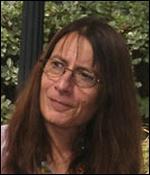 Dr. Messina has retired and no longer accepts graduate students.