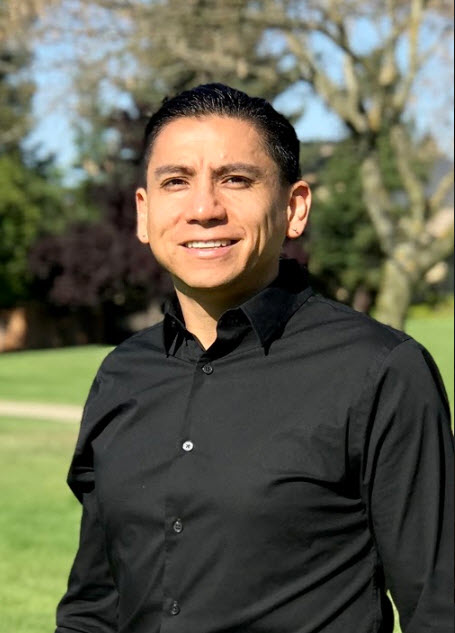 Andres is a Senior Mechanical engineering student at SJSU. He was born and raised in Colombia where he attended college for two years majoring in mechanical engineering before moving to the U.S. He worked for 8 years at NVIDIA where he worked in quality control operations and inventory control for NPI products. After working directly with engineers for a few years he decided to go back to school to finish his degree, as an engineer student worked designing and prototyping in multiple projects while working as the 3D printing & prototyping lab technician at Foothill College. Andres grew up in a house full of tools and materials and enjoys fabricating and fixing things.  He believes that Spartan Superway is the closest experience that you can have as an engineering student to a real life work scenario where a group of several people is divided in multiple teams that work together developing different systems for the main design. 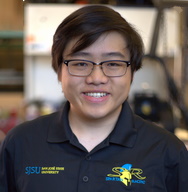 Brandon Fong is a senior studying Mechanical Engineering at San José State University with a concentration in mechanical design and a minor in green energy. He is a member of the track improvement team focusing on hazard detection and location awareness. Growing up in the public transport centralized city of San Francisco, he knows that the Spartan Superway is an effective and environmentally friendly transportation solution. The Spartan Superway project provided the opportunity to further refine skills in communication, leadership, mechatronics, and design. 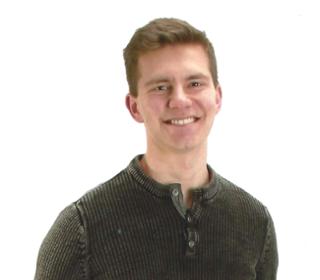 Collin is a fourth year mechanical engineering student at San José State University, minoring in public administration and public policy. He is specializing in thermal systems design with an intent to have a career in energy policy or as an energy specialist. Collin aspires to have a green energy future and believes that clean, accessible public transit is a critical aspect. Drawn to Spartan Superway for its sustainability and robustness, he has made it his home. 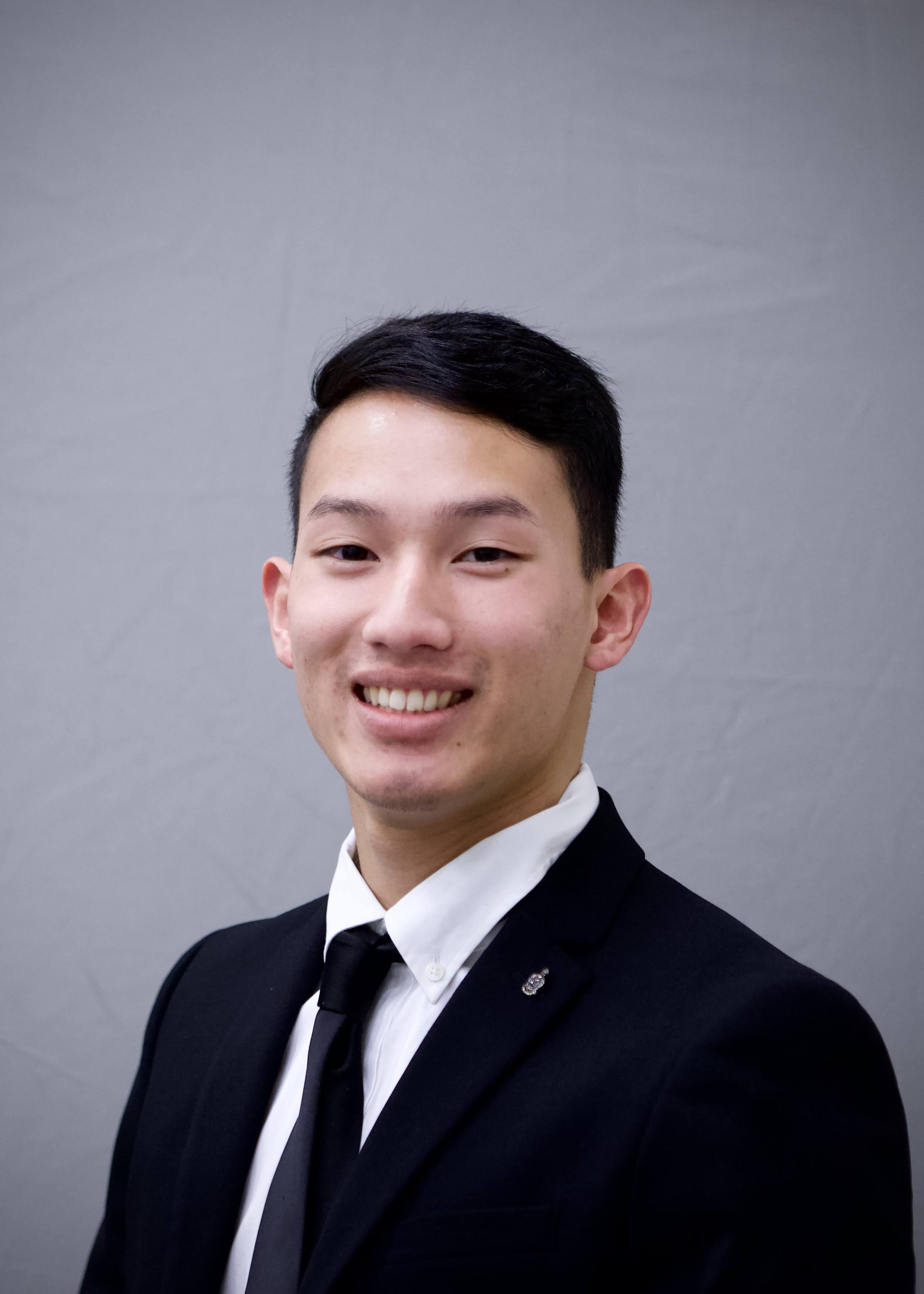 David is a senior studying mechanical engineering with a focus on design. He hopes to work towards renewable energies. David believes that more effort and attention should be directed towards making a sustainable future. As a San José native, David sees public transportation and parking as a big problem in Downtown. He believes that the Spartan Superway project will alleviate the stress and strain caused by over population and high SOV usage. David is a part of the track team. 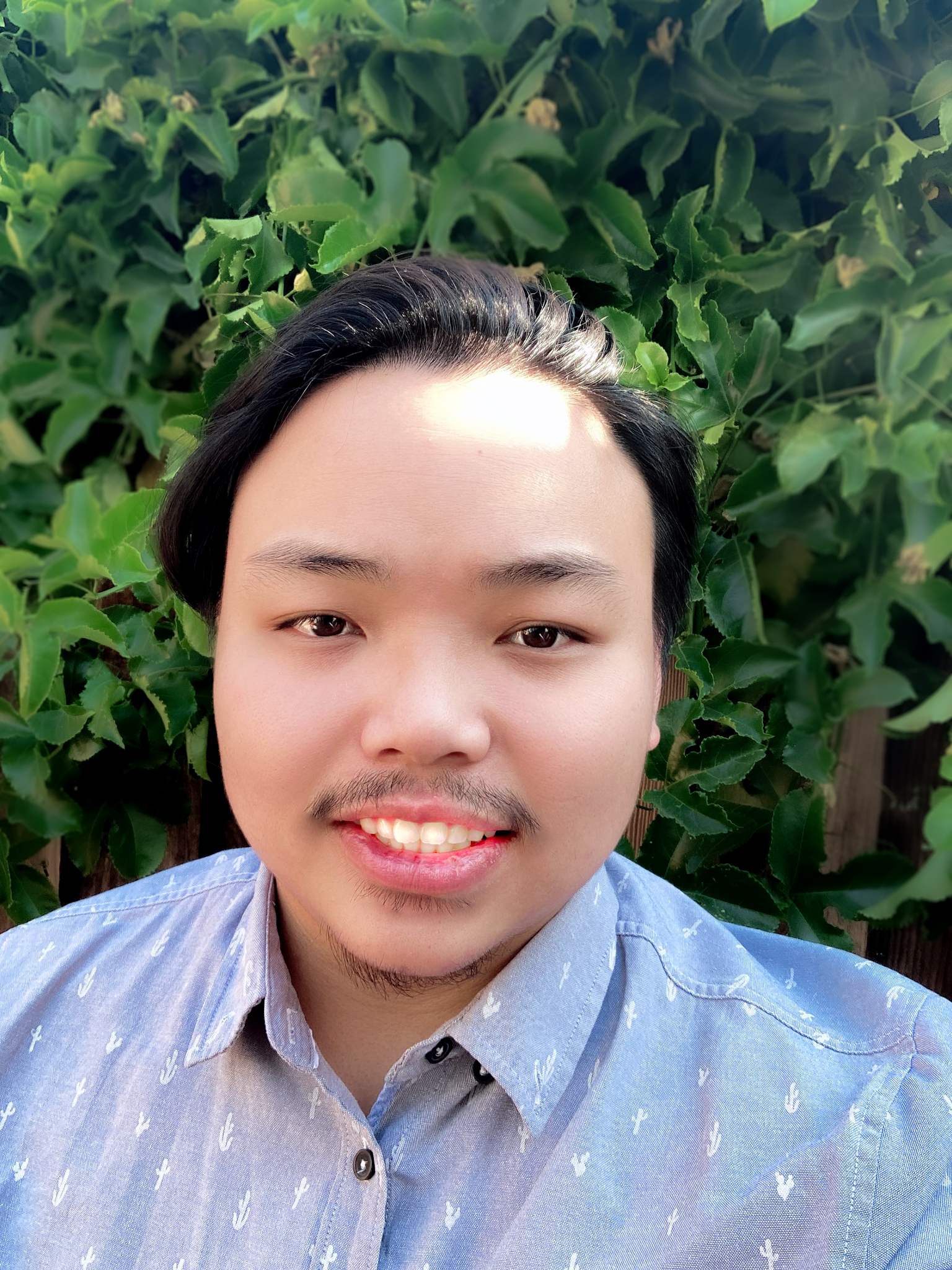 Huan is currently a senior at San José State University studying the major of mechanical engineering, and his focus within the major is on designing. He found passion in designing using CAD platforms, such as Solidworks, to design mechanisms, and that is why he took part in designing the “Passive Y-Switch” in the SPARTAN Superway project. He found that the SPARTAN Superway project was challenging and fun to take part in, and it helped him grow as a student and gained experience working on a real engineering project with a large team. After graduation, his interested field of working is automotive; he loves riding motorcycles and how good they look in modern times. He hopes maybe one day he will be working on designing a brand new car. 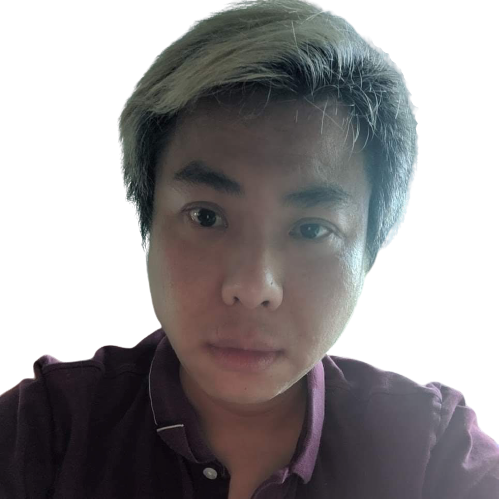 My name is Lam Nguyen. I had a bachelor's degree in Automation Engineer in 2007. I used to participate in Robocon Championship in Vietnam. Then I worked for IDG Venture Vietnam as an investing analyst intern. In 2012, I immigrated to the U.S; I decided to go back to school to get a second bachelor's degree for my American Dream two years later. I chose my major to be a mechanical engineer because I am so enthusing the design of robots. In the Spartan Superway project, I am in charge of CAD design. I really love this project because it can help many people travel faster and safer than current vehicles. This project gives me more experience in thermal and mechatronic system design because it is also the two primary capstone classes I am taking to serve my major. Besides, it can be a part of my contribution to the U.S if the project will become true in the future.