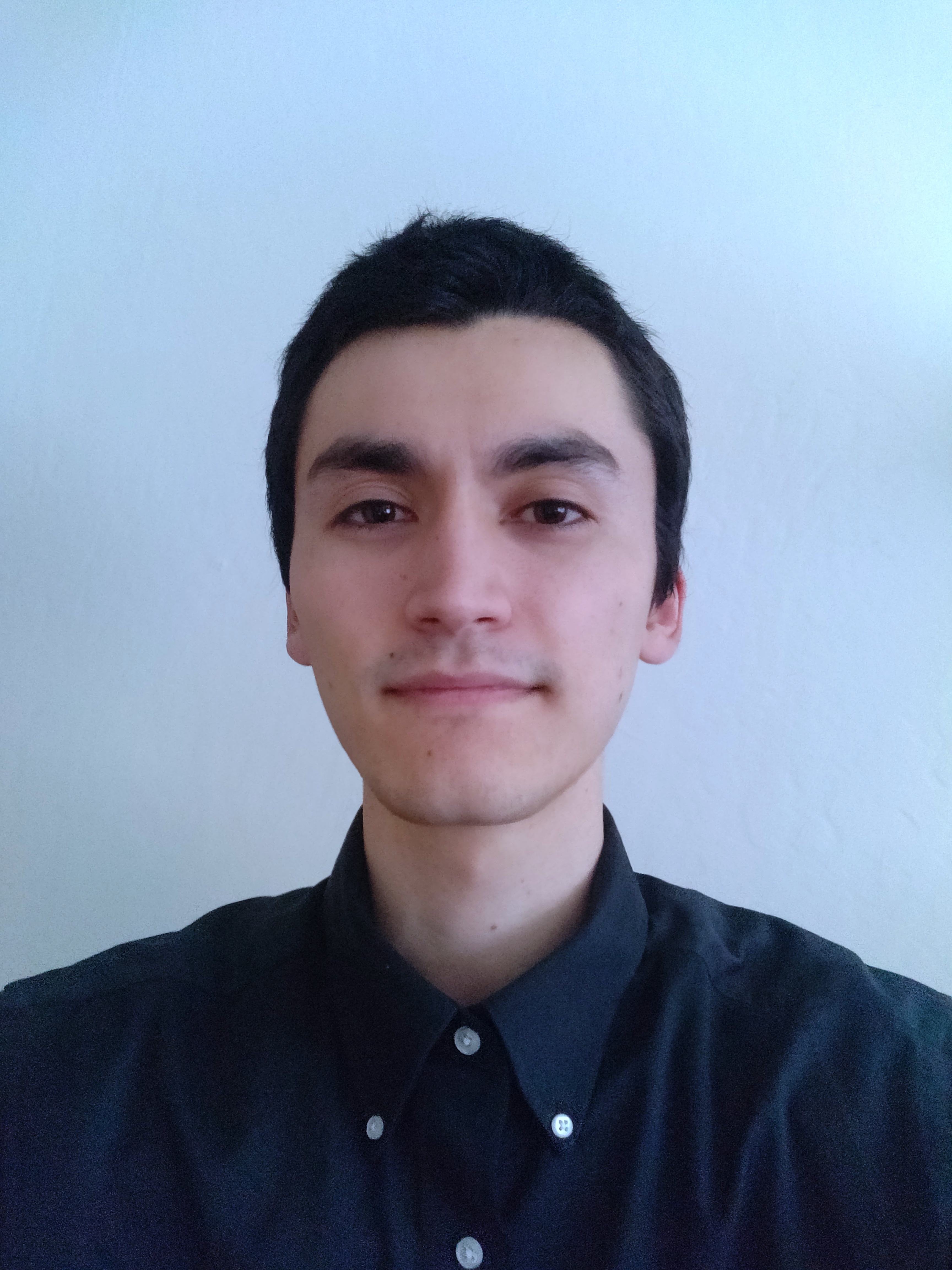 Andrew is currently a senior enrolled at San José State University. He is pursuing a major in mechanical engineering with an interest in mechatronics. He is excited to apply what he has learned throughout his time in university in designing the Spartan Superway. Andrew is part of the switch arm sub team and looks forward to learning much more about the field. Outside of school Andrew likes to read and play banjo. 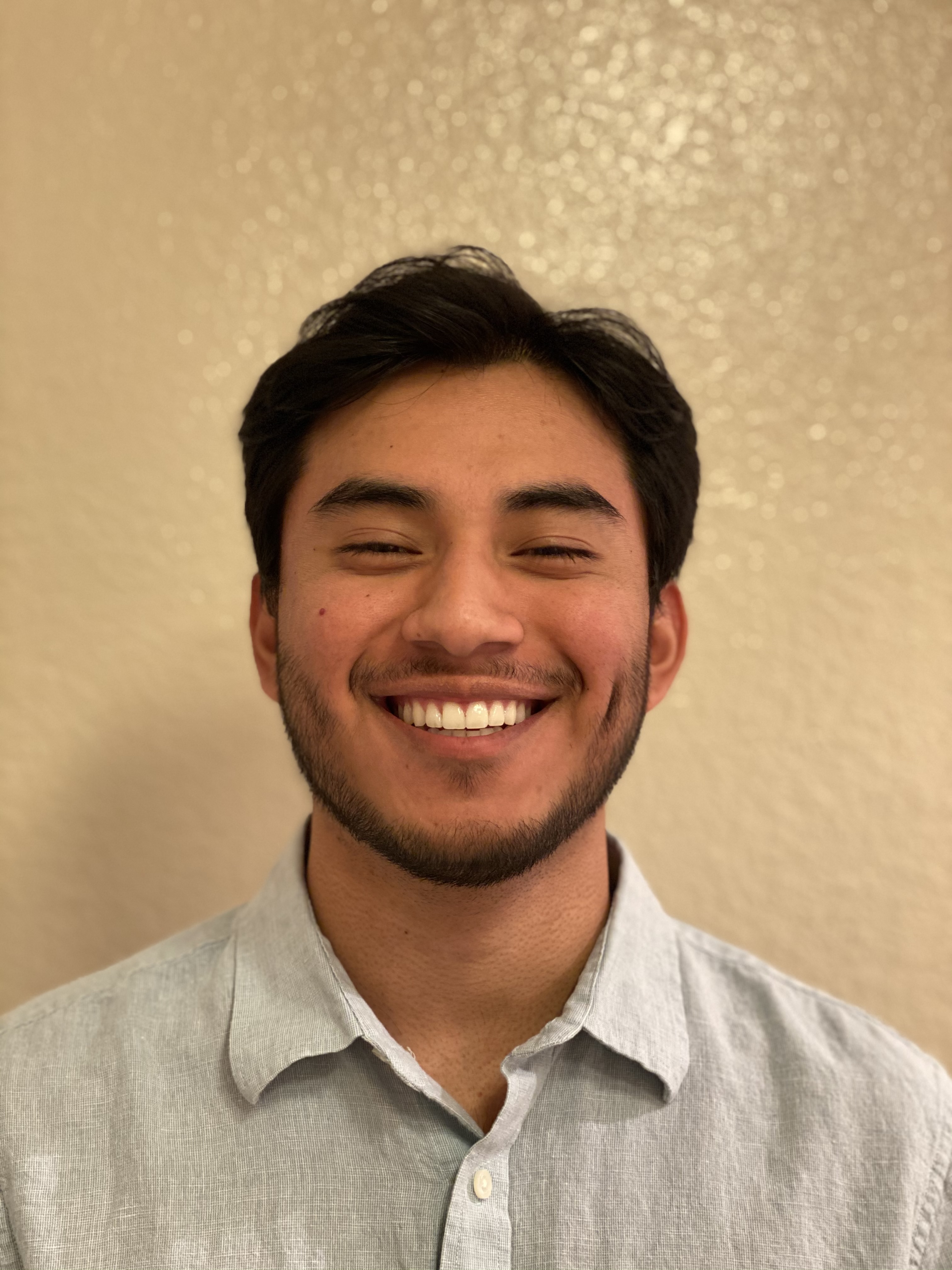 Emilio is currently a senior studying Mechanical Engineering with an emphasis in Mechatronics at San José State University. For his senior project, Emilio will be working on the Spartan Superway. The Spartan Superway drew Emilio’s attention because of its ability to change the future of transportation in the city of San José. Outside of school, he enjoys camping, sports, and spending time with friends and family. As part of the team, he will work on the design of the switch arm to allow the Spartan Superway to change directions. Emilio hopes that his involvement in the Spartan Superway will have a positive impact on the project. 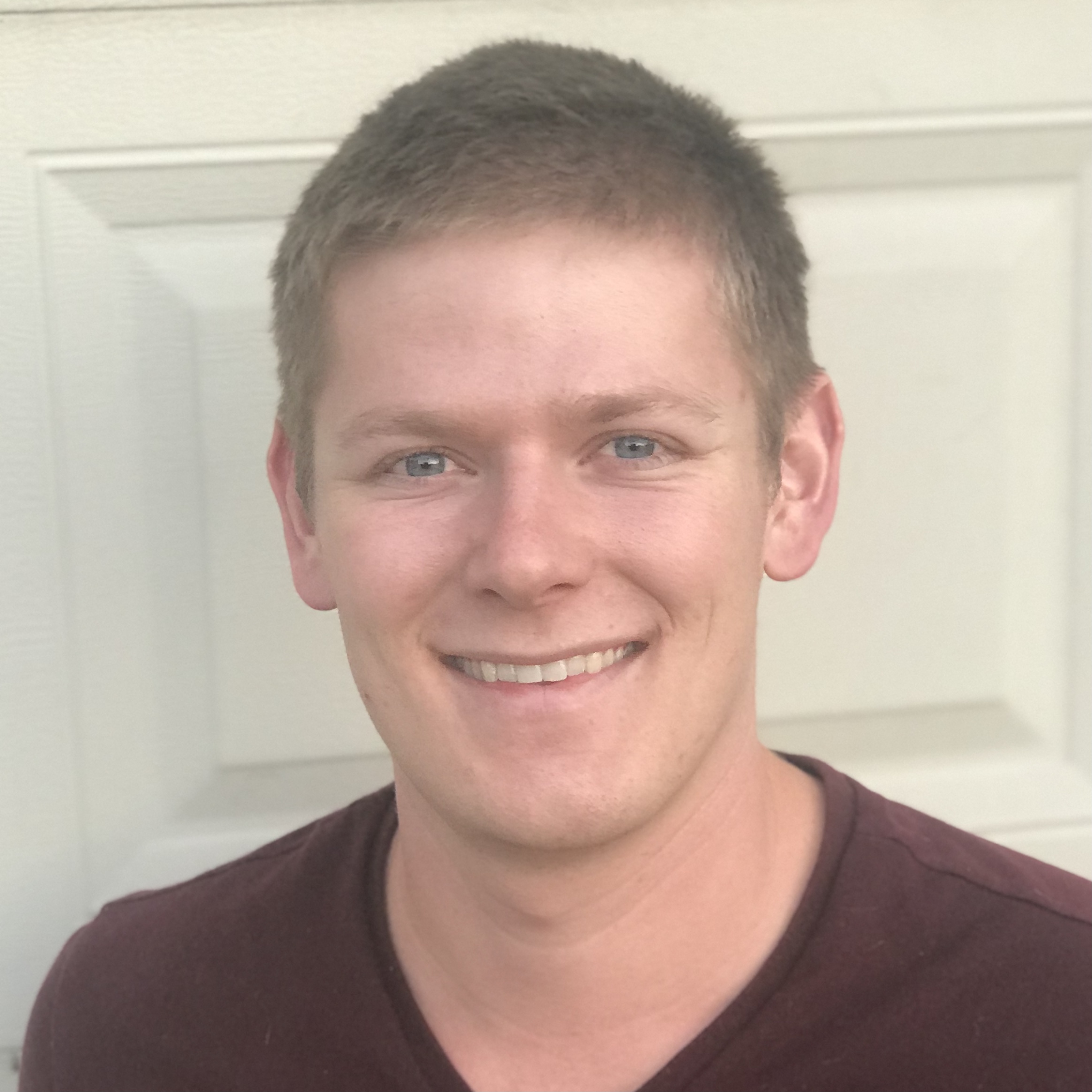 Ian is a senior B.S. Mechanical Engineering student at San José State University with a focus on mechatronics and mechatronic system design. His hobbies include tinkering with cars and home improvement projects. He is part of the switch arm design team on the 1:20 scale senior project. He hopes to gain CAD and collaboration skills while contributing to the development of tomorrow’s transportation system. 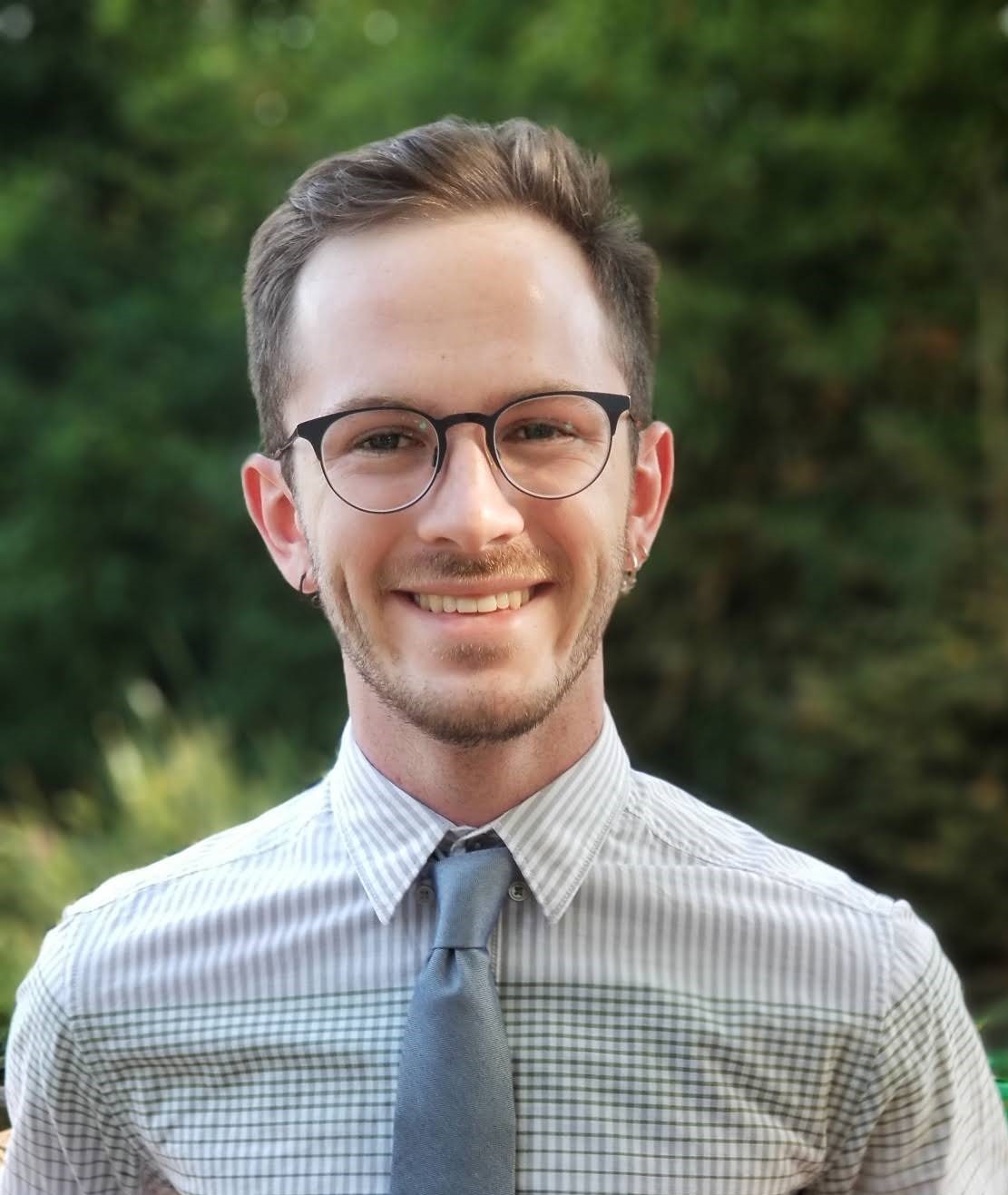 Jake is continuing a family tradition by majoring in Mechanical Engineering at SJSU. He is in his final year and has chosen to work on the Spartan Superway project as he believes it will help revolutionize green transportation. He hopes to one day bring his family and friends to ride the Superway so he can have a captive audience to listen to him talk about all the fascinating engineering details. Besides the Superway, Jake has an interest in Biomedical Engineering, especially prothesis design. Outside of academics, he has a passion for animals and the outdoors, taking his two dogs on frequent hikes and camping trips. 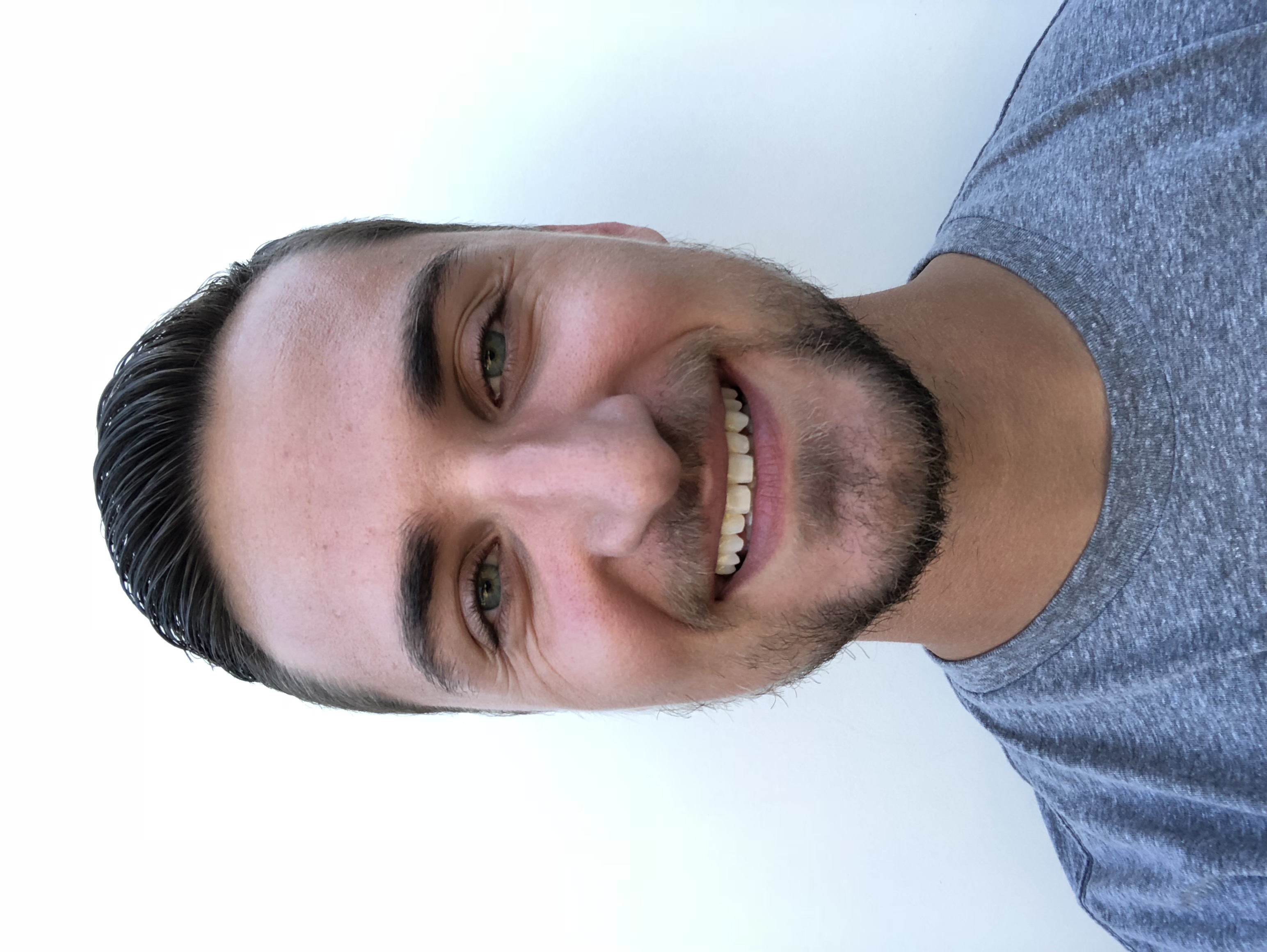 Jesse is a senior majoring in Mechanical Engineering. His main focus is design and modeling, with a desire to look into process engineering. He believes that the Spartan Superway project can benefit the community towards becoming more environmentaly friendly. His background in model aeronautics and hands on building help aid the design efforts. In his free time, Jesse likes to mountain bike with friends.

Jingwen is a Mechanical Engineering student at SJSU. With a vital interest in sustainable robotics and a passion for bringing CAD design alive, he studies Computer Science as a minor to strengthen his focus in Mechatronics. When the Spartan Superway was introduced to his project list,  he immediately jumped on board to further develop his skill in mechanical design, programming and sustainability. Being a multidisciplinary team member, he is currently working on the switching mechanisms that will send switching status to a mobile panel while changing the guideway steadily over multiples junction. As a student with strong curiosity, he continuously learns virtual-reality development in his free time to reach his goal of developing an interactive virtual lab for remote students to understand engineering concepts better during the pandemic. 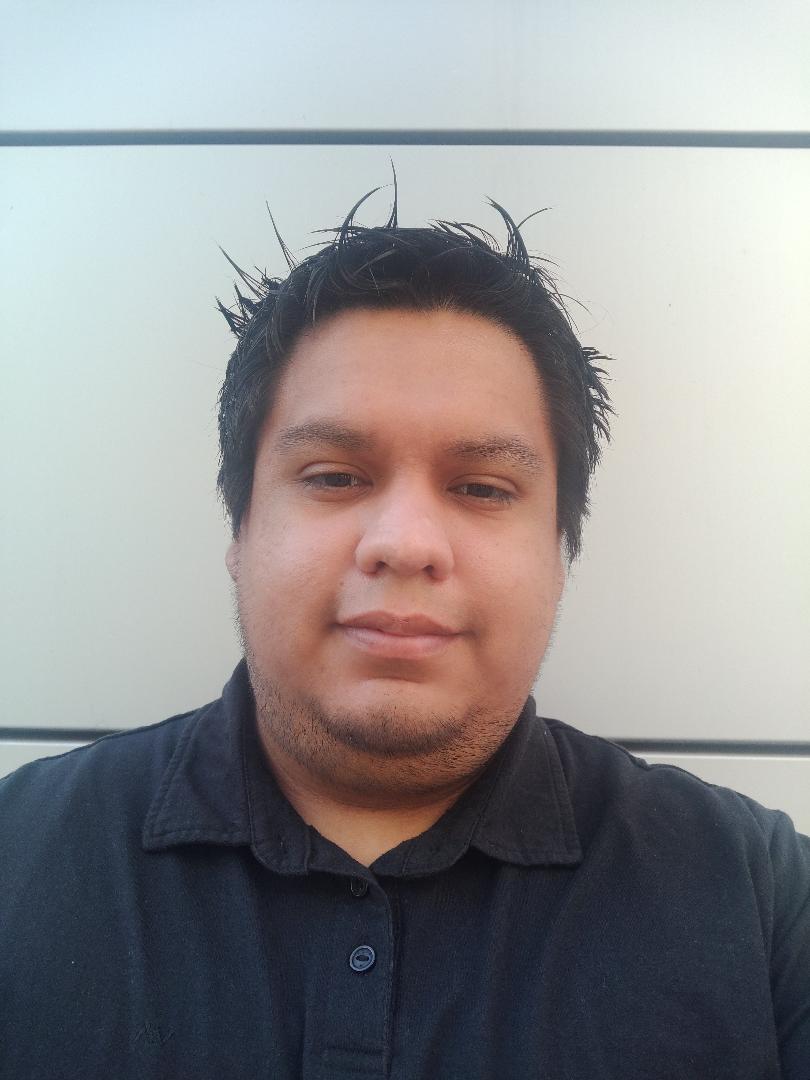 José is a Senior BSME student at SJSU with a focus on thermal system design. He will be working on the switch arm team for the Spartan Superway. He was drawn to the Spartan Superway project because of his interest in public transportation. In his free time, he enjoys playing soccer and video games. 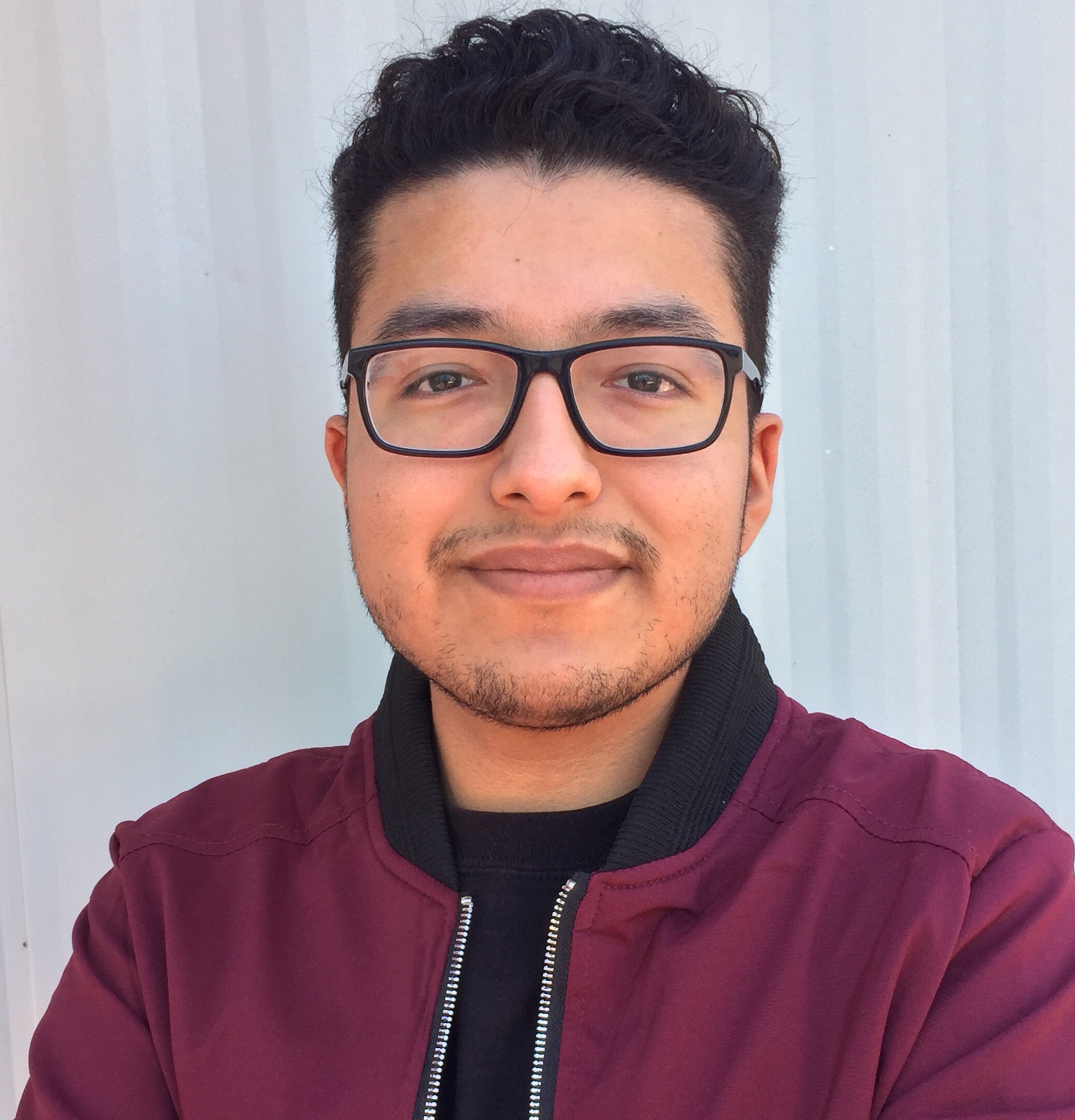 Kris is a senior Mechanical Engineering student with a concentration in the field of Mechatronics. His main goal for the future is to start a company focusing on consumer and industrial Robotics. When not at school, he often spends most of his time 3D printing, repairing old gadgets, designing robots, or watching films with his family. Kris is the team leader for the Switch Arm team, where he brings a vast array of knowledge for electronics, CAD, and programming, that he can transfer towards his teammates. Born in Santa Cruz, and raised in the small town of Pescadero along the coast, Kris has always looked off to the sunset dreaming of a day when his work could be of utmost importance — to bring about change for the better. The Spartan Superway has now given him that opportunity. Kris believes this project will benefit cities greatly as people gradually utilize various modes of transportation with a priority on convenience. He hopes to carry the skills and friendships gained from the Spartan Superway project into the future. 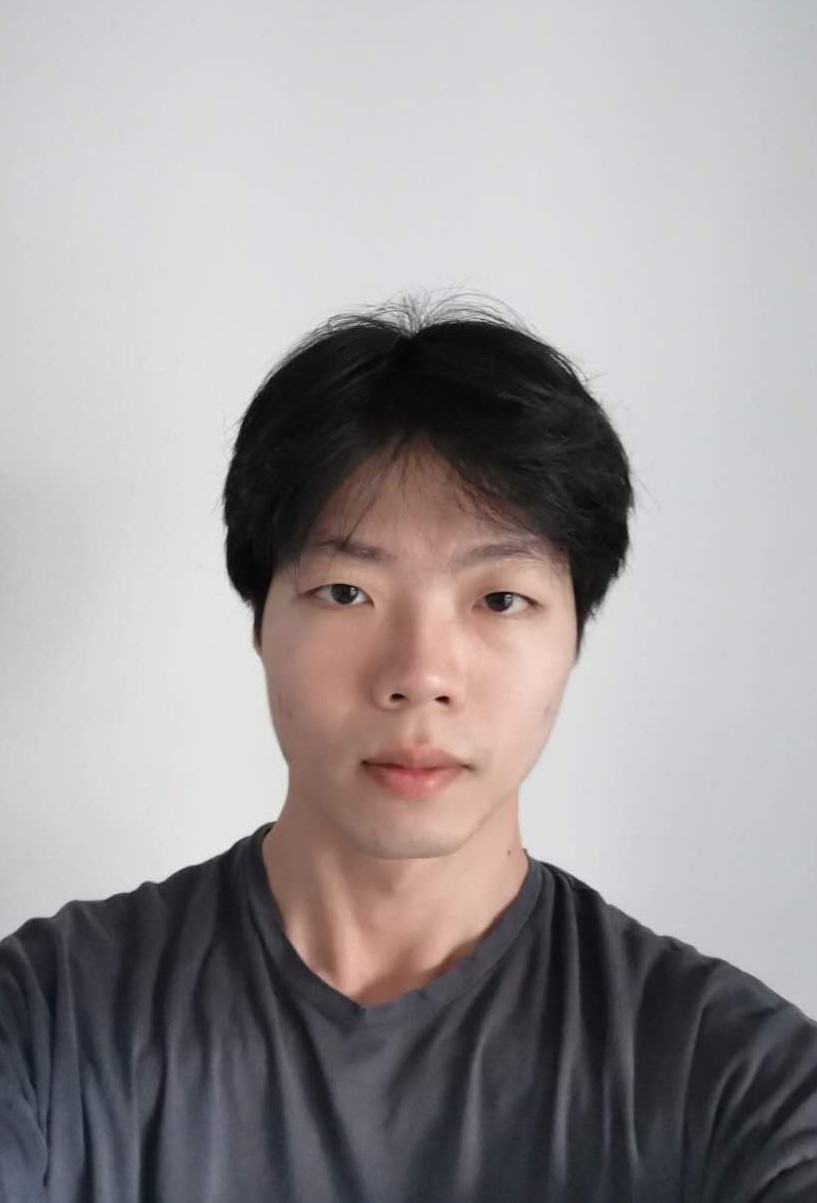 Yanzhen is a graduating senior pursuing a BS degree in Mechanical Engineering, focusing on Mechatronic at San José State University. He is a member of the switching arm team working on the electrical part for the Spartan Superway project. He has been enjoying challenging himself in works and studying by balancing both, and he has always been passionate about automation. He participates in ATN (Autonomous Transit Network) and obstacle-avoiding robot projects in school and the decapping machine at work. Moreover, he has been systematically self-learning Python and Matlab and hoping to devote himself to contributing his knowledge to the robotic field.