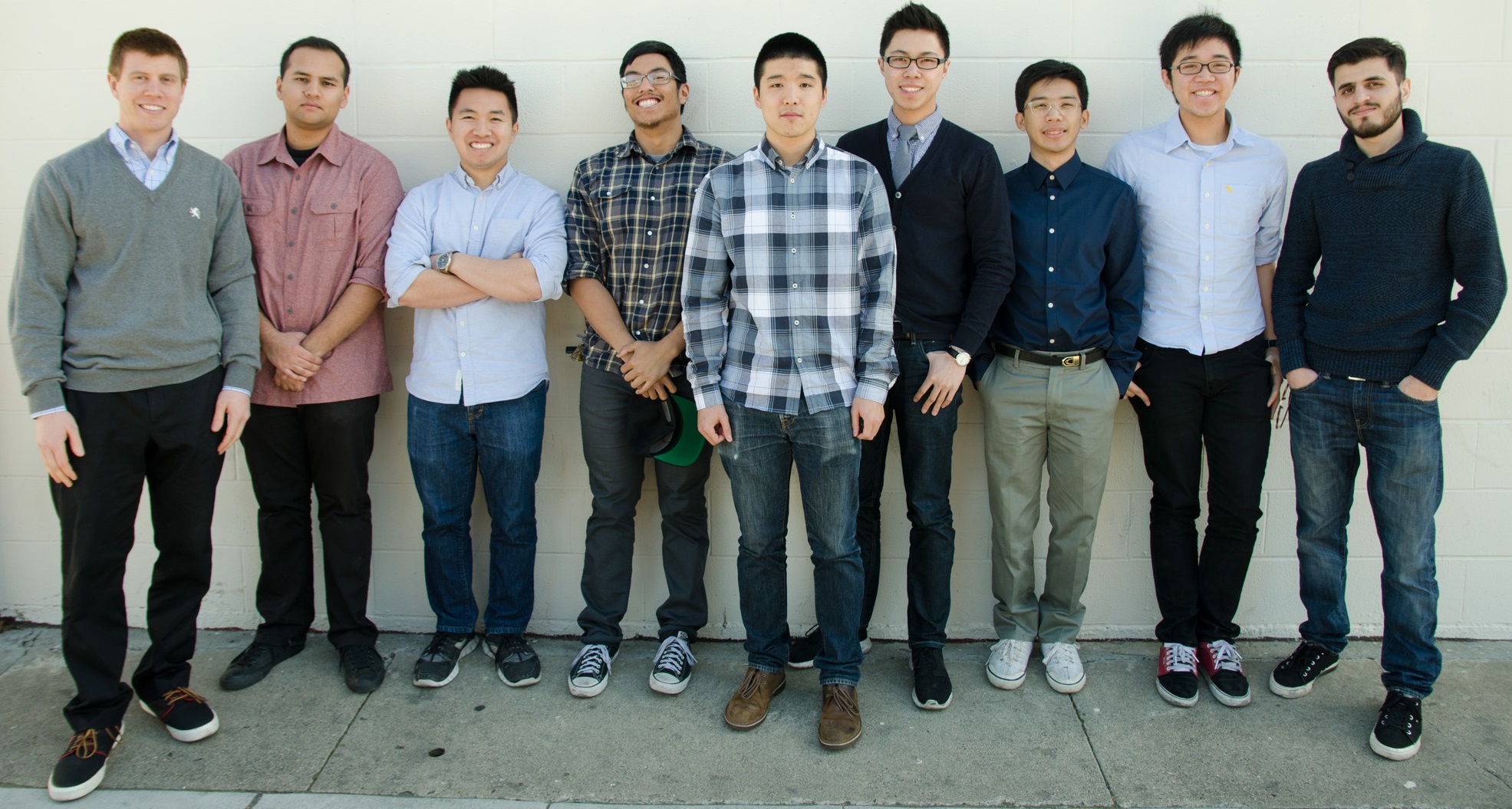 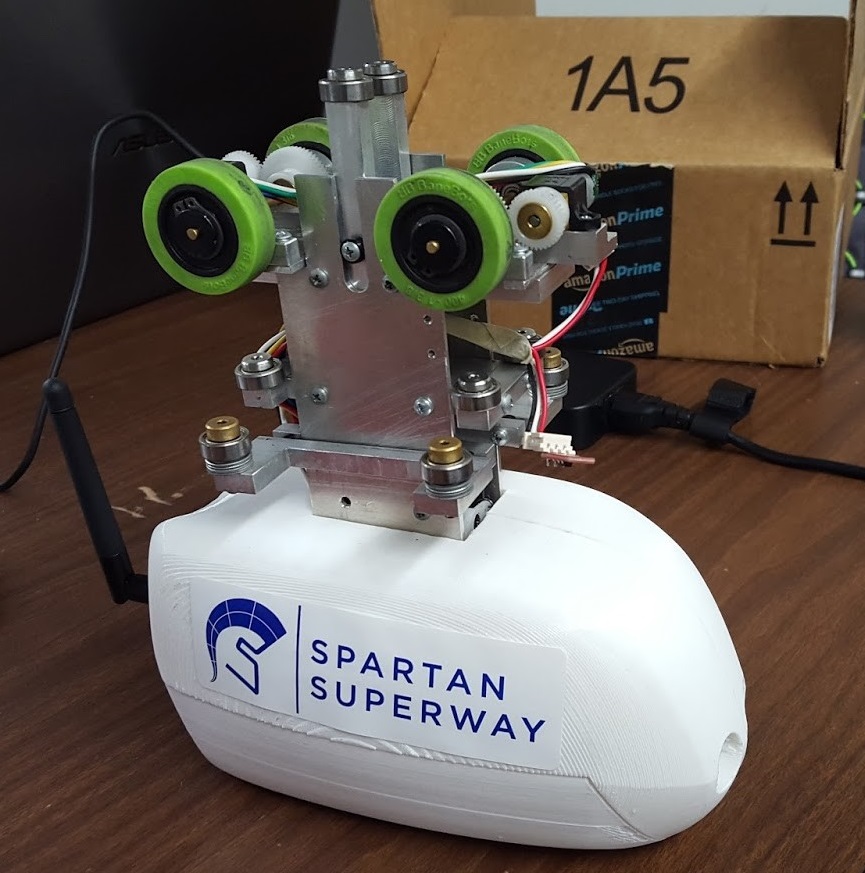 Design and assemble a small scale Autonomous Transportation System that can be disassembled and transported easily so it can be shown to people to gain exposure and show people how it functions. 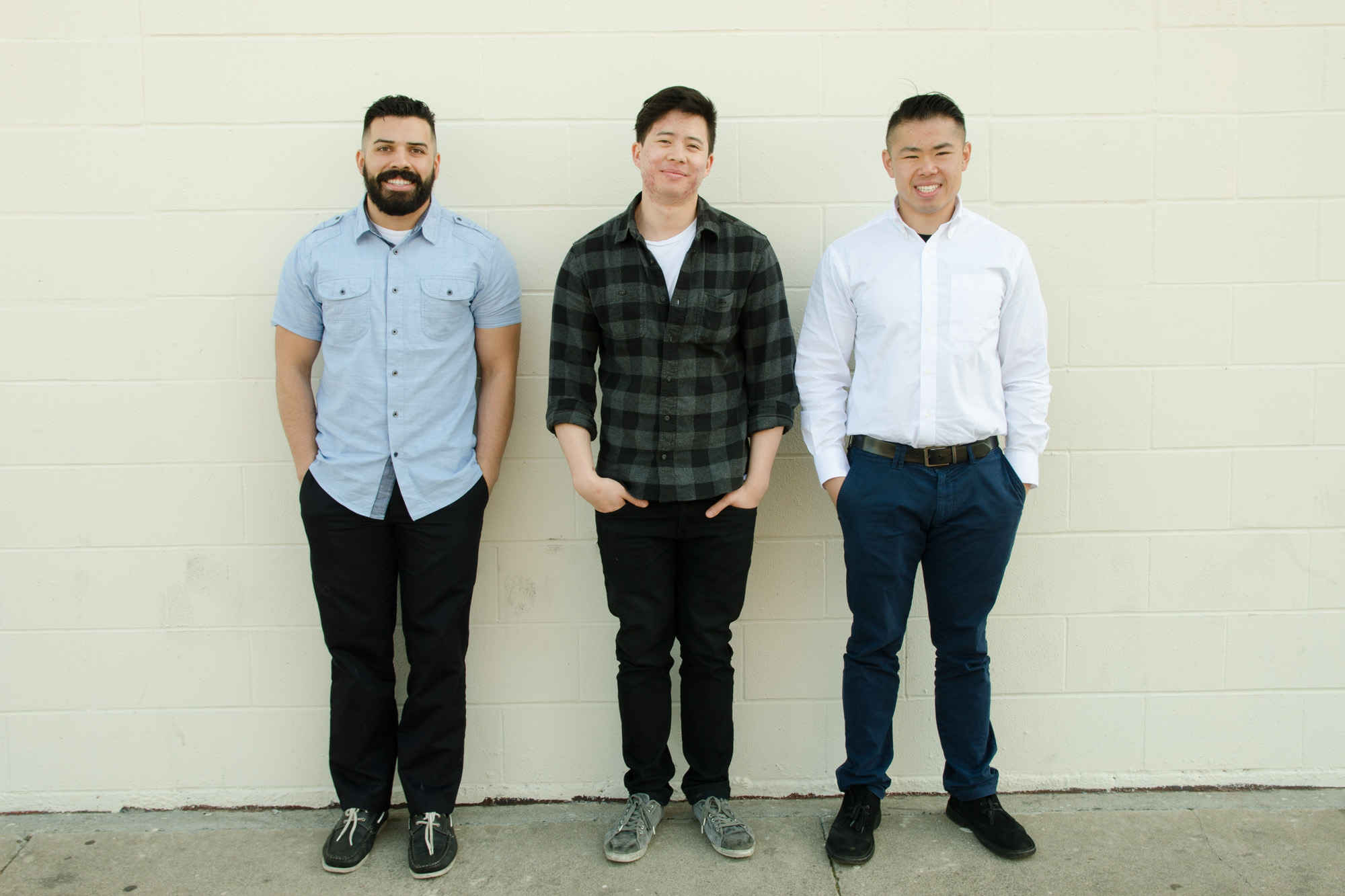 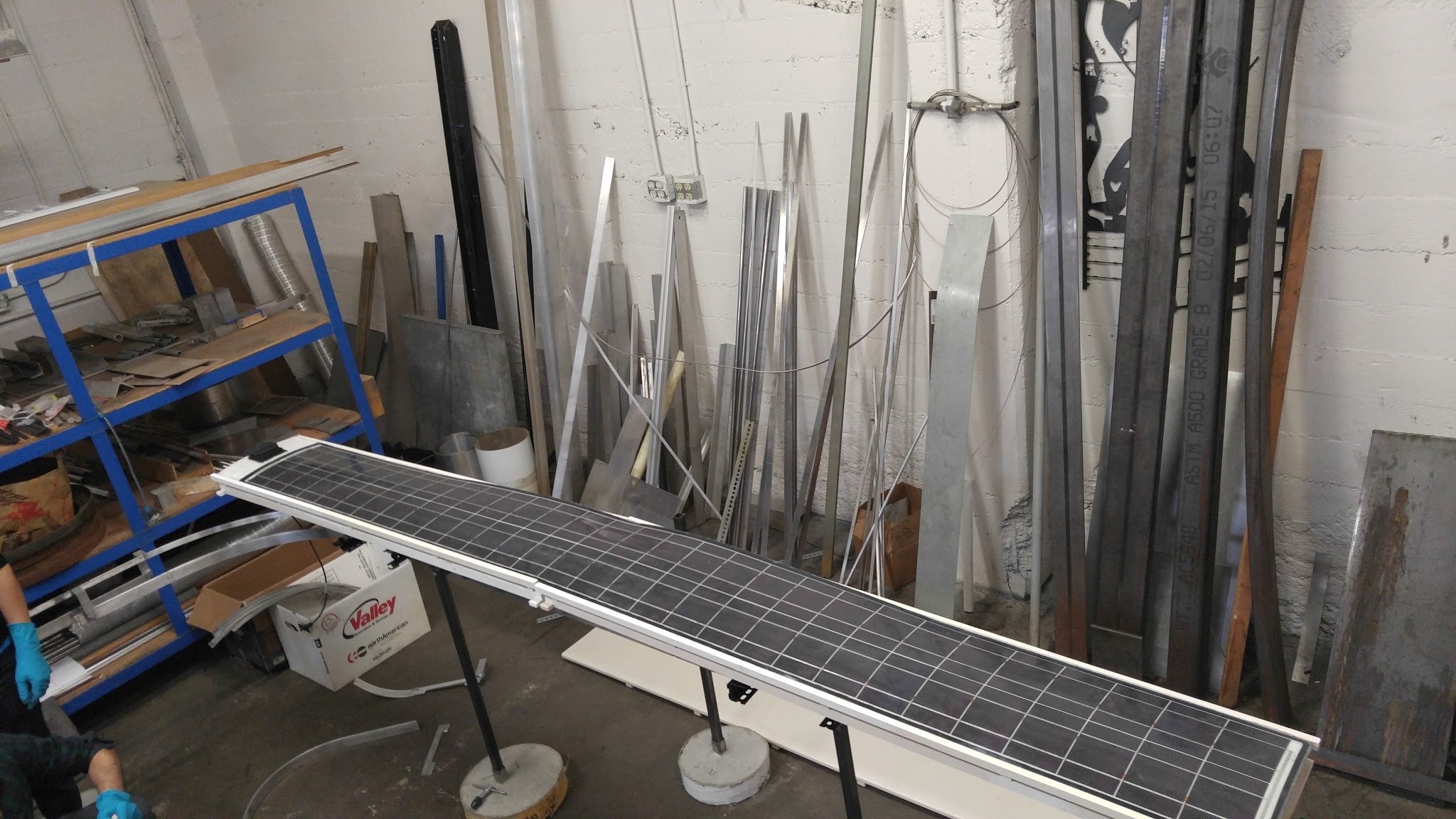 "We put the A in ATN." The Controls team (a.k.a. the "A-Team") is responsible for turning the transit network developed by the other subsystem teams into an automated transit network. This involves integrating all the moving parts of the pod with sensors and interfacing them with a computer that can communicate with a city-spanning network. This network coordinates all the consumer requests and pod destinations to provide an efficient, reliable, and safe means of on-demand transportation.

The Controls team consists of Mechatronics and Computer Engineering students developing hardware and software that seamlessly work together to provide intelligence to the system as a whole. To prototype such a broad system, the team is working with a scale model of the automated transit network inherited from the founding group. The current focus of the team is to further develop the sensing capabilities and increase the level of autonomy of the pod. Additionally, the team is improving the network monitoring and scheduling capabilities, developing a graphical user interface (GUI) to control the pods, and introducing a real-time operating system (RTOS). The team's goal for this year is to produce a real-world simulation on the test track that can easily scale to accommodate larger and more complex transit layouts.