In 2012, the same year that Spartan Superway started, we reached out to the City while they were doing their ATN study and in Director Larsen’s report to City Council, he wrote this:

In response to the City of San José RFI regarding future transit options from the Mineta San José International Airport to Diridon Station, Stevens Creek and beyond, several organizations publised their proposals: 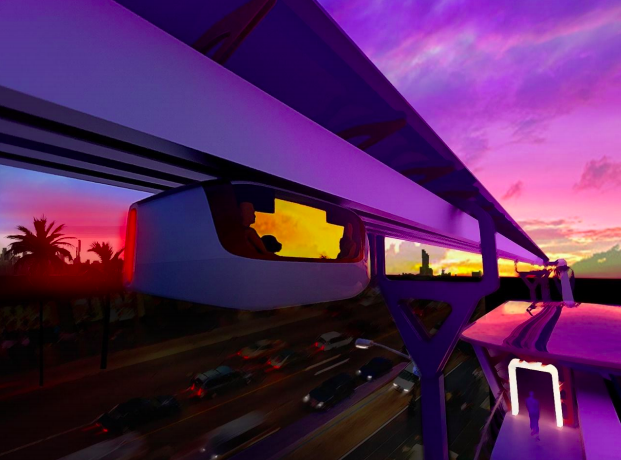 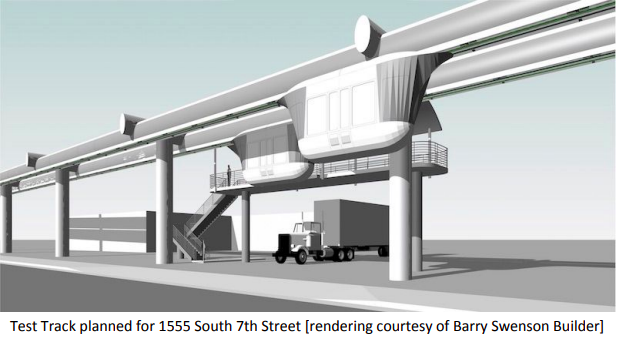 The City of San José Department of Transportation evaluated its decision to develop an Automated Transit Network in and around the Norman Y. Mineta San José International Airport.

The analysis was conducted by representatives of the The City of San José Department of Transportation: Arup North America, Ltd. (Arup) [pdf] and The Aerospace Corporation (Aerospace) [pdf]. 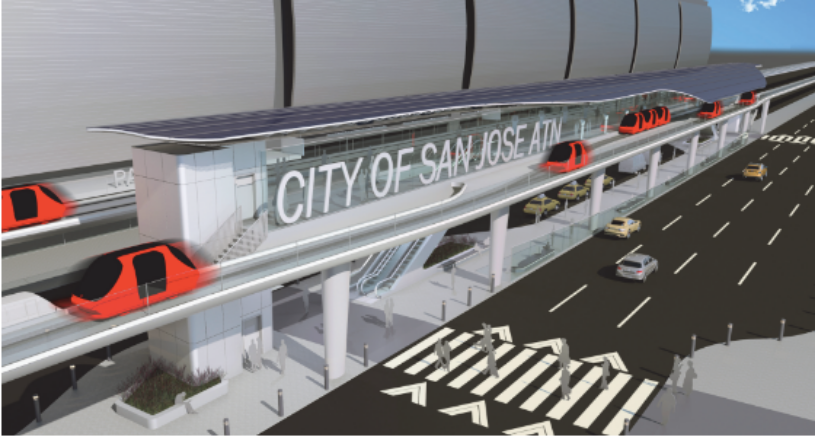