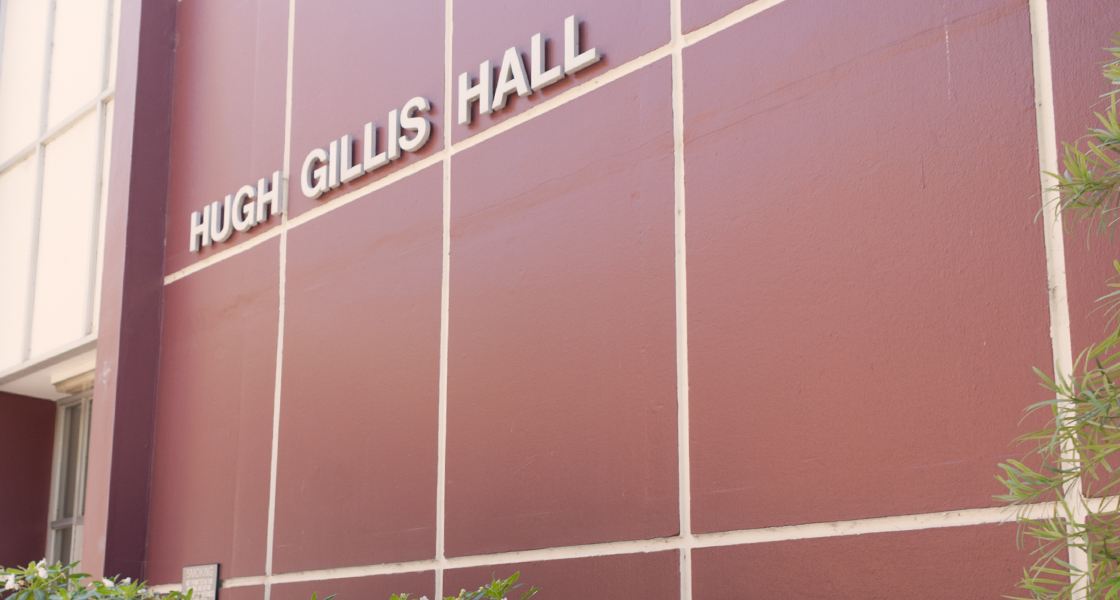 The COMM Department prides itself on its motto of "Listen, Speak, and Engage." The department's mission is to educate individuals in competent and ethical communication for meaningful participation in diverse local and global communities.

Donate to the Communication Studies Fund