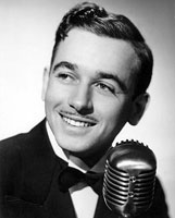 Jack Wagner began his broadcast career at KQW in San José, the nation's first radio station. He moved in 1937 to KHUB in Watsonville, and later worked in radio and electronics during WWII. In 1947 he managed Yreka radio station KSYC, was Program Director of KNBC (now KNBR) from 1953-1967, and concluded his career as the Director of Broadcast Operations at KCBS from 1968-1981. He taught radio courses at Stanford.

He established the Wagner Memorial Scholarship Fund, to be used by the department of TV-Radio-Film-Theatre to support student broadcasters at KSJS-FM.