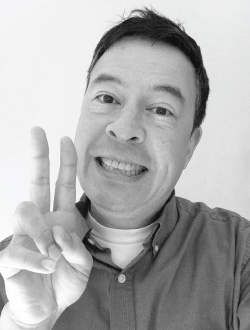 David Chai has worked on a variety of projects ranging from educational software, animation for television and video, commercial advertising, to independent films. To date, his independent films have screened in 275 film festivals internationally, including Annecy, Cinequest, Ottawa International Animation Festival, and Sundance; featured in Spike and Mike's Festival of Animation; and nominated twice for "Best Short Subject" at the Annie Awards.

Some of his favorite pizzerias include: