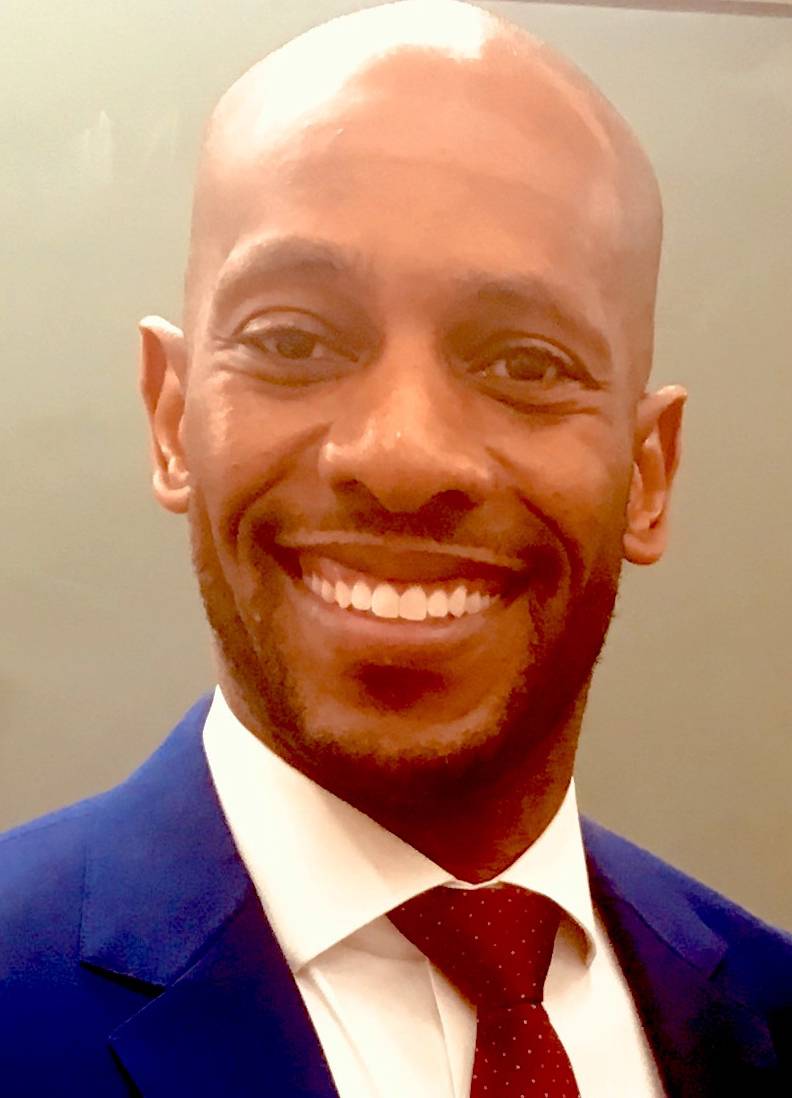 As the fall semester began and Travis Boyce settled in as the new chair of the Department of African American Studies, he contemplated how to incorporate the events of what he calls “the cruel summer” into the fabric of the department. His cruel summer calendar actually begins in the spring. Feb. 23: Ahmaud Arbery is chased down by three white men in Georgia and shot to death. March 13: Breonna Taylor is shot and killed by police charging into her apartment in Louisville on a no-knock warrant. May 25: Police officers in Minneapolis kneel on the neck of George Floyd during his arrest for 8 minutes and 46 seconds until he stops breathing and dies.

The nation erupted into protest against police violence and systemic racism and statues commemorating the Confederacy were toppled — all while the COVID-19 pandemic raged and disproportionately sickened and killed people of color.

In an essay published in The Interdisciplinary Journal of Popular Culture and Pedagogy, Boyce wrote, “As we reflect on this Cruel Summer, popular culture can serve as a powerful lens to understand history as well as our contemporary world.” Will the turmoil of current events find its way into curriculum and classroom discussions this fall? “Oh, absolutely,” says Boyce. “When you look at historically how African-America studies and other ethnic studies were founded, it was out of struggle and an era of social protest. The current political movement and current events continue to speak to Black studies and what Black studies adds to higher education and the narrative of who matters and who doesn’t matter.” Boyce comes to SJSU as chair and associate professor from Northern Colorado University in Greeley, where he was an associate professor in Africana Studies a coordinator of the Africana Studies program.

He replaces Theodorea Regina Berry, who left to become dean of the College of Undergraduate Studies and Vice Provost for Teaching and Learning at the University of Central Florida. A native of South Carolina, Boyce studied history at Claflin University, a private historically Black university in Orangeburg. He received an M.A. in history and a Ph.D. in cultural studies from Ohio University.

As a scholar, Boyce has developed a knack for choosing topics before they are au courant. He is co-author of “Historicizing Fear,” published by University Press of Colorado in 2020, which looks at how fear of the other throughout human history has been used as a tool to oppress groups. “The fear and vilification of historically marginalized groups has consequently resulted in laws and policies designed to keep them in a subordinate class. Furthermore, it justifies violence and harm perpetuated against those groups,” he says.

Even though the book took five years to complete and Boyce obviously could not have predicted the election of President Donald Trump, “It’s very timely,” says Boyce. “As a matter of fact, my co-editor and I revised the book introduction and centered it on Trump’s 2016 Republican National Convention nomination speech. Trump’s speech centered the identity of a white, Christian nation slipping away due to Black criminality and illegal Mexican immigration.”

Boyce’s current book project, tentatively titled “#MoreThanAnAthlete: Fashion, Social Justice and the Counternarratives of the Protesting Black Athlete,” examines the intersection of race, fashion and media among athletes as far back as the early 1900s, but also finds the issue exploding this summer and fall with professional athletes taking a knee during the National Anthem to call attention to police brutality and racial injustice and NBA and WNBA players wearing “Black Lives Matter” or “Say Her Name” shirts during warmups and on the bench. “My Ph.D. advisor advised us when you’re writing and doing research, always try to speak to what’s going on in the present political moment,” Boyce says. “Try to find a way that you can angle that.”