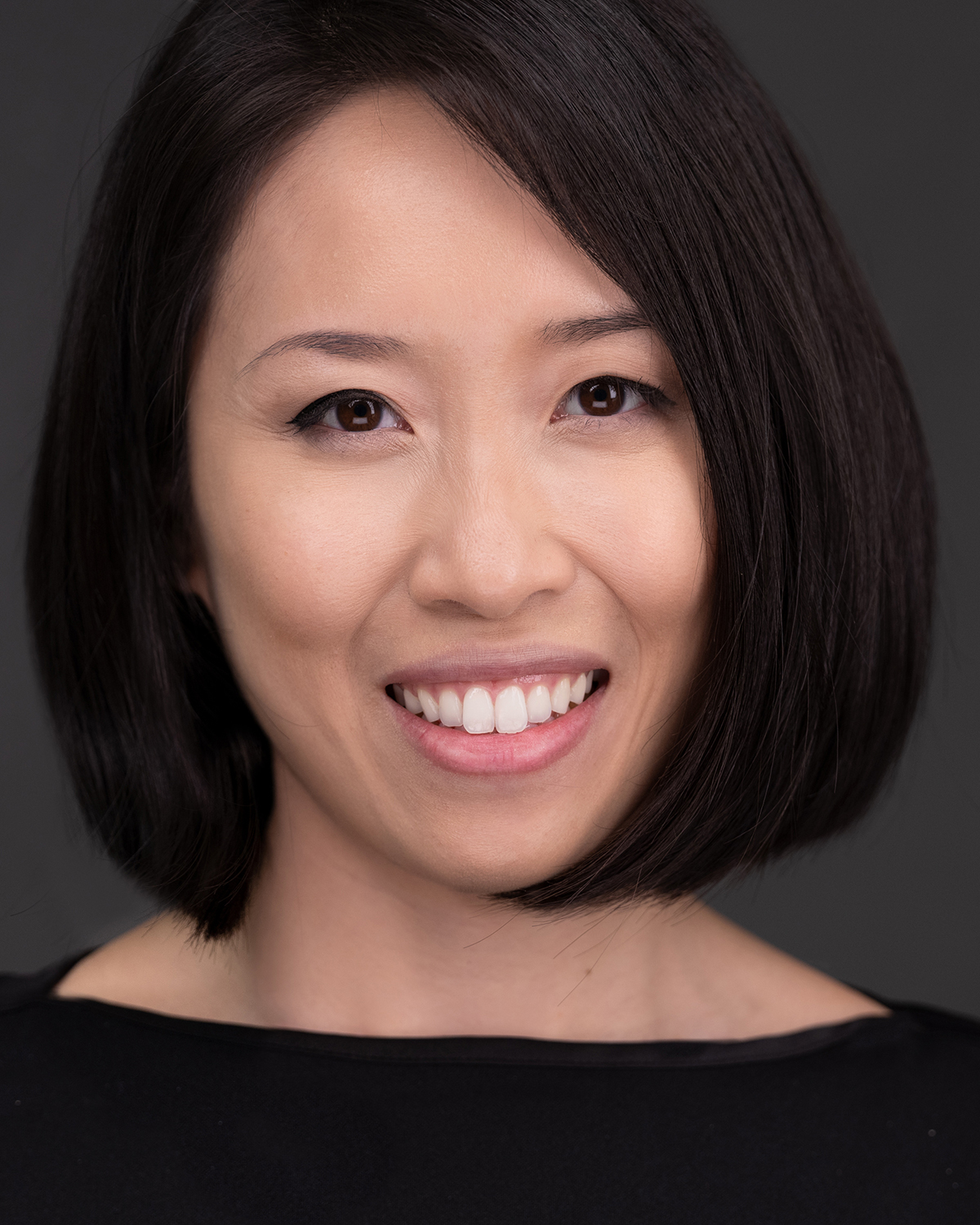 Christina Tzeng, who joined the Department of Psychology this year as an assistant professor of cognitive psychology, is calling her new research center the Spoken Language Perception Lab.

That is Tzeng’s research focus in a nutshell. “I study how we as humans understand spoken language,” says Tzeng, a native of Jamaica, Queens. It is both more simple and more complicated than one might think. Most of us don’t give much thought to listening to a speaker and understand what they say. “It’s really quite a feat that we do,” says Tzeng. “Spoken language is an extremely complex signal. It conveys a lot of information — gender, age, region of origin. All of that we’re encoding alongside the actual words.”

When Tzeng enrolled at Columbia University, she was curious about the human mind. But it wasn’t until she took some psychology courses and got involved in some psychology research laboratories as an undergraduate researcher that she decided on psychology as a major.

“I had a very keen interest in how the human mind works; who we are, how we interact in the world, how our thoughts affect how we behave,” she says. After receiving her B.A., Tzeng went to Emory University, where she received both an M.A. and a Ph.D. in psychology. She stayed on at Emory as a postdoctoral scholar working in a speech and language perception lab.

One experiment examined how knowledge of who is talking can affect what the listener hears. When provided with information about the talker’s relative age, listeners heard identical speech sounds differently as a function of the how old they thought the talker was. “Beak” sounded more like “peak” for listeners who thought they were hearing an older talker. Older people, not coincidentally, tend to pronounce the “b” sound more like the “p” sound.

Asking a research question, devising an experiment, executing it and then analyzing the data is thrilling to Tzeng. “It’s a process of discovery,” she says.