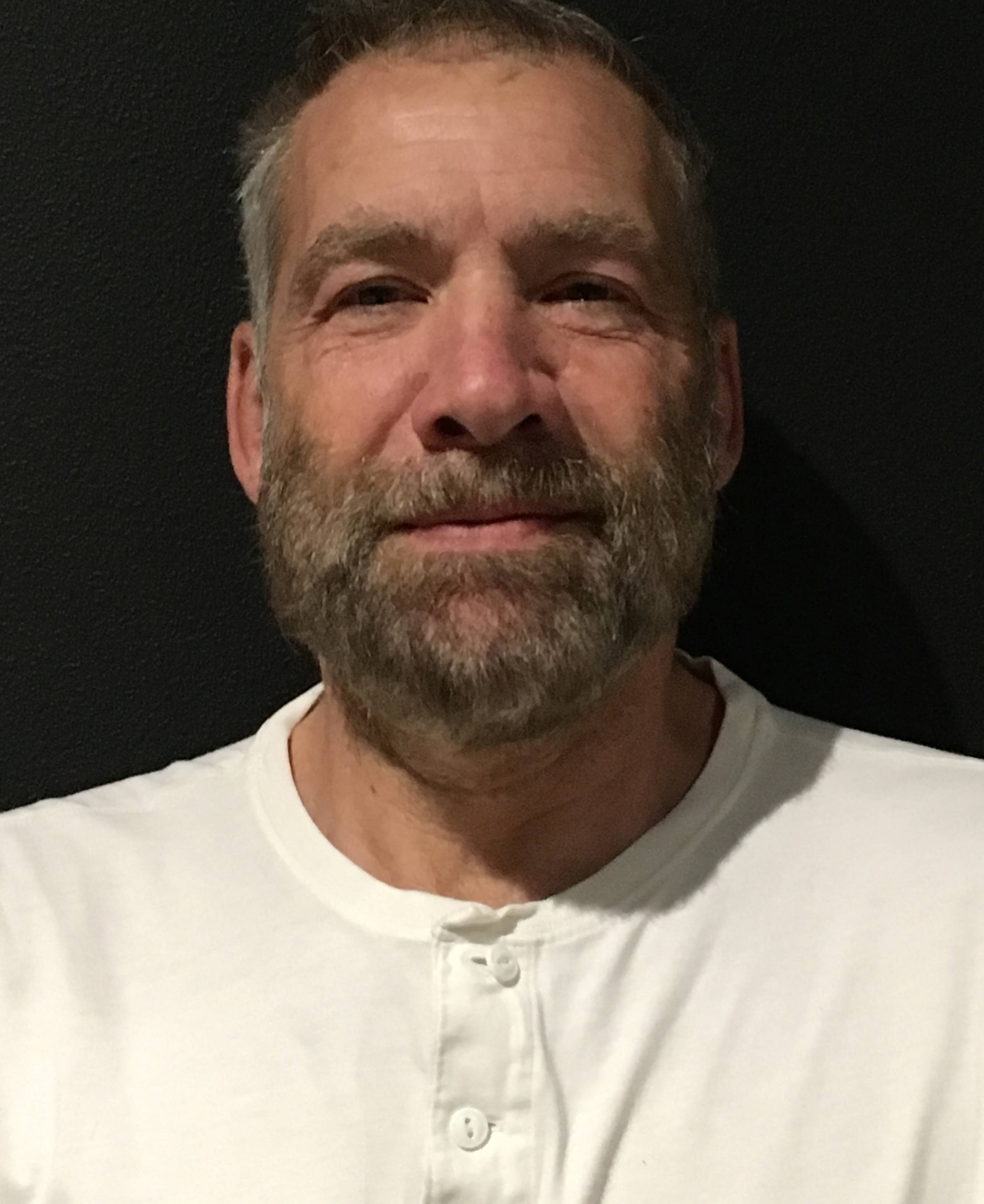 Beginning with eight students in what was known as the “Police School” at what was then called San José State College, Justice Studies has a long and storied history at San José State University. While it has changed its name several times, the department is the first degree-granting program for criminal justice in the United States. This year, two things about Justice Studies are fresh and new. The department has moved from the College of Health and Human Sciences to the College of Social Sciences. And Justice Studies has a new chair — Professor Paul Knepper. The department has come a long way since the 1930s, when courses offered included “Police Hygiene” and “Police Typing.” In 1946, a penology major was added for students interested in pursuing careers in probation or parole. In 1964, the department’s name was changed to the Law Enforcement and Administration Department. In 1970 it became the Administration of Justice Department and shifted from strictly training students for law enforcement careers to more of an academic focus on the philosophy of justice and critical analysis of the justice system. Demonstration of typing skills was no longer required, but writing competence was. Today, the department is large, with 1,200 students and 20 full-time faculty members. It offers two undergraduate programs with four concentrations and two master’s degrees. Many universities have either a department of criminal justice (the study of institutions) or criminology (the study of crime and criminal behavior).

“Justice Studies is even bigger,” Knepper says. “Justice Studies includes not only institutions and human behavior, but concepts of social justice, legal studies and forensic science. It’s a multi-disciplinary department where we bring contributions, methodologies, theories from different disciplines.” Knepper is a good example of the breadth of Justice Studies’ reach. He received his bachelor’s degree in sociology from the University of Wisconsin — Green Bay, his master’s in criminal justice from the University of Wisconsin — Milwaukee and his Ph.D. in justice studies from Arizona State University. His first job was teaching in a department of political science, then a school of social work and then a department of sociology.

He comes to the College of Social Sciences after 12 years at the University of Sheffield in the United Kingdom, where he was professor of criminology in the School of Law. Since 2013, he has been visiting professor of criminology at the School of Criminal Sciences, University of Lausanne,Switzerland, where he is using archives from the United Nations to study historical transnational approaches to investigating human trafficking and terrorism. “Now I’m back in Justice Studies, my natural home,” says Knepper. “It’s very exciting for me to be part of what I started doing originally.”

Knepper’s goals for the department include furthering the B.S. and M.S. degree programs and pursuing the development of a professional doctorate in the college or a Ph.D. in conjunction with the University of California.

This summer, the department faculty wrote and posted a statement on the department’s website that acknowledged systemic racism and condemned police violence. “In the Department of Justice Studies,” it said, “we are committed to examining our curriculum, resources, and practices to become even more aligned with social justice values and anti-racist practices.” Current events — such as the nationwide debate about policing and race — are important to the department and the faculty, Knepper says. “Within our department, faculty have different expertise, different experiences and different views about what needs to be done. I like to think we can demonstrate how to move forward on these different issues even when we disagree.” After meeting the faculty and learning about their backgrounds and their interests, Knepper was thrilled to be invited to join the department. “It’s truly a privilege for me to be at SJSU,”Knepper says. “It’s a very exciting environment to be a part of.”