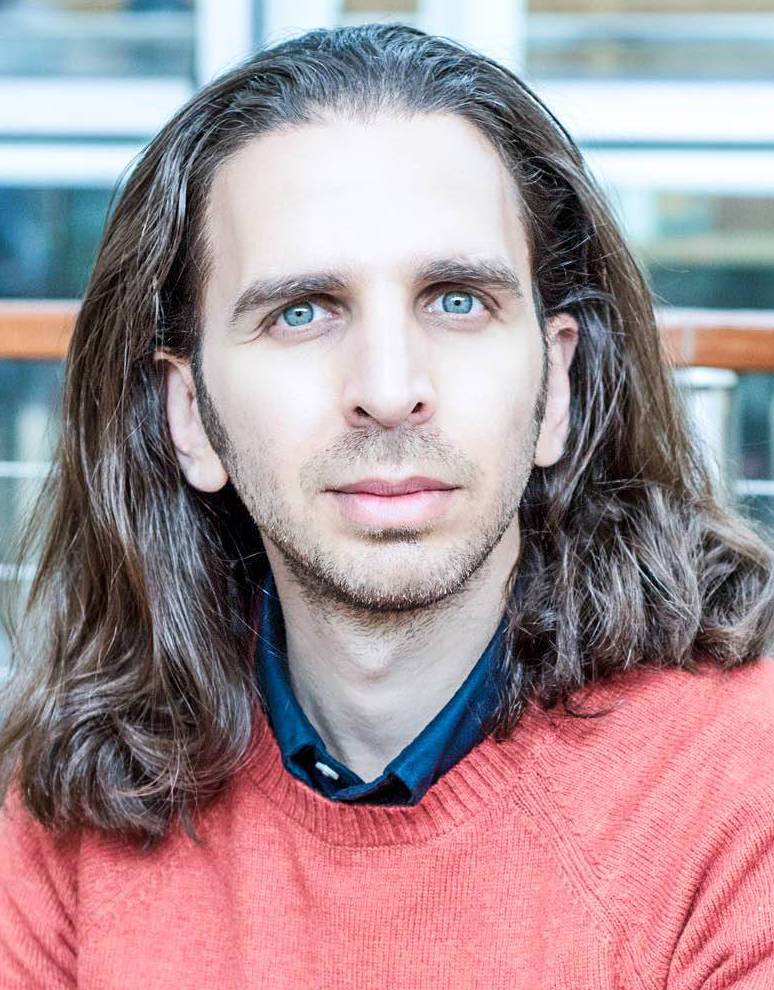 Ahoura Zandiatashbar, a new assistant professor in the Department of Urban and Regional Planning, applies his expertise in geospatial data science and mapping to probe the connections between urban planning and public policy and the knowledge economy.

Since leaving his native Iran for graduate study in the United States, Zandiatashbar has developed experience in collaboration with governments, businesses, research organizations, grassroots groups and international agencies and has focused his attention on high-tech zones. What promotes quality of life in these zones? What causes tension and problems with neighbors? What environmental issues could emerge? What are the effects on housing prices, income diversity and social fabrics?

Zandiatashbar studied architecture at Islamic Azad University in Shiraz, Iran. He completed his M.S. in architecture-geofutures at Rensselaer Polytechnic Institute in New York and his Ph.D. in urban planning and public policy at the University of Texas at Arlington. He comes to SJSU from the University of Illinois at Chicago, where he was a clinical assistant professor.

It’s a natural fit to study the knowledge economy in Silicon Valley, home to tech giants such as Google, Yahoo, Apple, Oracle, Facebook and Twitter. Zandiatashbar is looking forward to working closely with students in the way his mentors did with him.