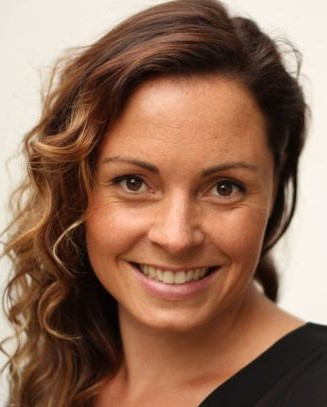 Corie Brown serves as Assistant Professor of Choral Music Education at San José State University. She leads the SJSU Concert and Treble Choirs, and brings diverse teaching experience in both public and community settings. Prior to graduate studies in Colorado and Oregon, then moving to California, Dr. Brown taught in Colombia with the Fundación Nacional Batuta from 2012–2014, where she aided in the creation of the organization's choral department and mentored choir teachers throughout the country. She also taught in public schools in Chicago and Michigan.

As a mezzo-soprano, Dr. Brown has appeared with the Ad Astra Music Festival and Oregon Bach Festival Choirs, as well as the award-winning University of Oregon Chamber Choir, University of Colorado Boulder University Singers, and the prestigious Chicago Chorale. She has sung under the baton of Helmuth Rilling, Matthew Halls, Sharon Paul, and Andrea Ramsey, amongst others, and has toured internationally throughout Argentina, Colombia, and Europe.

As a conductor, Dr. Brown was a semi-finalist in the Southwest American Choral Directors Association Conducting Competition and enjoys performing everything from early music to contemporary works, especially by marginalized composers. She strives to elevate treble voices and repertoire, recently publishing a treble arrangement with Hal Leonard in the Andrea Ramsey Choral Series. Dr. Brown is active nationally and internationally as a clinician and guest conductor. She most recently served as faculty at the Kula Kākoʻo Virtual Choral Conducting Institute in Hawai'i, adjudicated the Festival Coral de Santander in Colombia, presented at the California State Music Educators Conference, and conducted the Ad Astra Music Festival High School Honor Choir in Kansas.