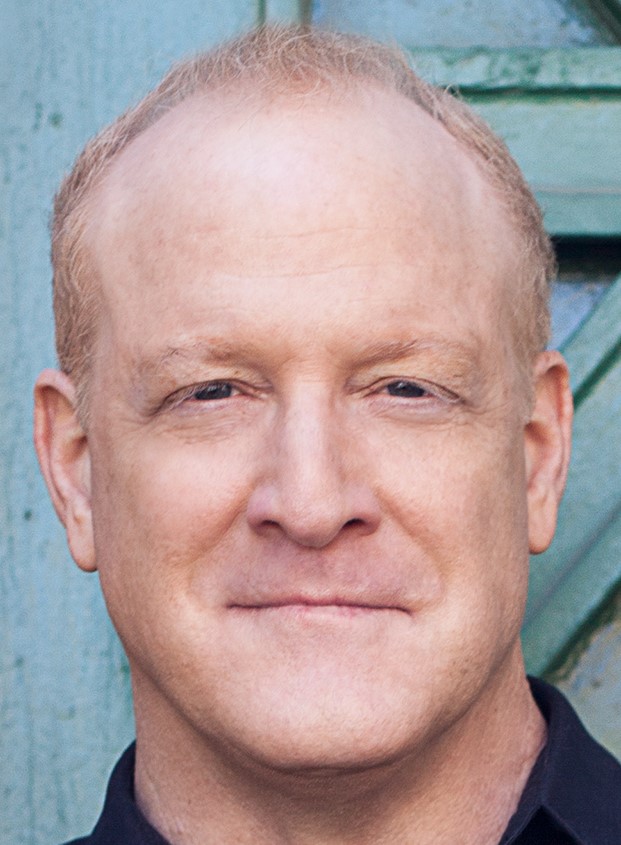 "Mellifluous bass-baritone Philip Skinner" (Opera News) is enjoying a long distinguished career and his appearances include performances with the San Francisco Opera, Metropolitan Opera, Lyric Opera of Chicago, Los Angeles Opera, Houston Grand Opera, Seattle Opera, Dallas Opera, New York City Opera, La Monnaie, Teatro di San Carlo, Opéra de Nantes, and Victoria State Opera, as well as prominent orchestras such as the Israel Philharmonic, the San Francisco Symphony, and the Los Angeles Philharmonic at the Hollywood Bowl. He has a long association with San Francisco Opera with over 370 performances in 58 productions there including the Water Gnome in Rusalka, Mephistopheles in Faust, Escamillo in Carmen, Ferrando in Il Trovatore, Colline in La Boheme, and Lorenzo in I Capuleti e i Montecchi.

In the fall of 2019, Skinner sang in three operas with San Francisco Opera, appearing as Dansker in Billy Budd, the Duke in Roméo et Juliette, and Geronte in Manon Lescaut. Also last fall, he sang Zaccaria in Nabucco (in concert) with the Claude Heater Foundation in SF. Earlier in 2019, Skinner sang Henry Wilcox in the world premiere of Howards End, America in SF, Olin Blitch in Susannah with Festival Opera, and appeared with Opera San José and the Sacramento Symphony. Highlights from 2018 include singing Nikititsch in Boris Godunov with the SF Symphony, Scarpia with Sacramento Opera and also with Festival Opera, Arkel in Pelléas et Mélisande with West Edge Opera, King Marke (in concert) in Tristan und Isolde in SF with the Claude Heater Foundation, and the King in The Little Prince with Opera Parallèle.

In recent seasons, Skinner's engagements include singing the Marquis de la Force in Dialogues of the Carmelites at the Metropolitan Opera, Eric/Ghost of Bazzetti in Great Scott with San Diego Opera, Capulet in Roméo et Juliette with Madison Opera, Wotan/Gunther in the "Mini-Ring" with Minnesota Concert Opera, Kurtz in Heart of Darkness and the Immigration Officer in Flight with Opera Parallèle, Iago in Otello with Festival Opera, Scarpia with West Bay Opera, Dr. Schön/Jack the Ripper in Lulu and the Forester in Cunning Little Vixen with West Edge Opera, the title role in The Flying Dutchman at Livermore Valley Opera, the King in Aida with the Pacific Symphony, Casaubon in Middlemarch in Spring with Charlottesville Opera, as well as the bass solos in Dvořák's The American Flag with the San Francisco Symphony.

He was a Schwabacher Debut Recitalist and former Adler Fellow with San Francisco Opera. A graduate of Northwestern University, he received his master's degree and the prestigious Performance Certificate from Indiana University.