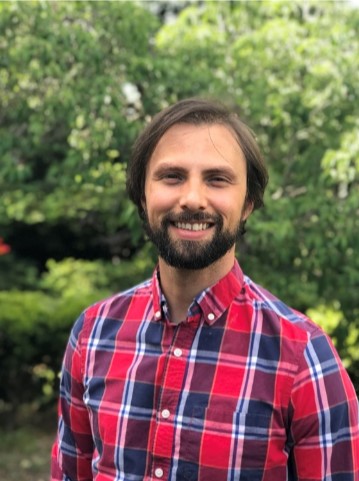 Young Kwang (Lucas) Schwyter is a working audio engineer, A/V technician, certified Pro Tools user and guitarist with over fifteen years’ experience, mainly focusing on classical guitar performance. He received his BA from UC Berkeley where he studied musicology, computer music and performance. He then received an MM in Music Education from San Jose State University during which he taught music theory and received the award as most outstanding graduate student.

At Chabot College, he studied classical and jazz performance. He performed with artists such as Eric Marienthal, Bobby Shew, Terrence Brewer, Edgardo Cambon, and the group "Crossing 32nd Street". During his bachelor studies, Lucas worked in recording studios around the Bay Area including Fantasy Studios and Skyline Studios, first as an intern but later as a recording/mixing engineer. Over the years, he has worked with artists such as Bill Frisell, Nels Cline singers, Thomas Pridgen (The Memorials) and Sly and the Family Stone. In the last couple years, he helped form the podcast "East Bay Shortwave", a non-profit podcast promoting local musicians.

During his BA studies, he also participated in experimental projects such as attempting to break the Guinness World Record for most glass bottles used in a musical performance and composing for UC Berkeley's "Multimedia Orchestra". Lucas also collaborated to create "Voices of a Fugue", a VR musical performance with Polar Productions, which received critical acclaim from the Montreal International Animation Film Festival (Animaze) and the Seattle Transmedia Independent Film Festival.

Lucas has over a decade experience with Ableton and Pro Tools, reaching the certification of "Expert Music" and "Expert Post" for Pro Tools which can be found on the AVID website. He has taught multiple courses such as Live Sound, Advanced Mixing, Post-Production and Sound Design on campuses around the Bay Area at San Jose State University, SAE Expressions College, and Diablo Valley College. He lives in San Lorenzo with his wife and son.