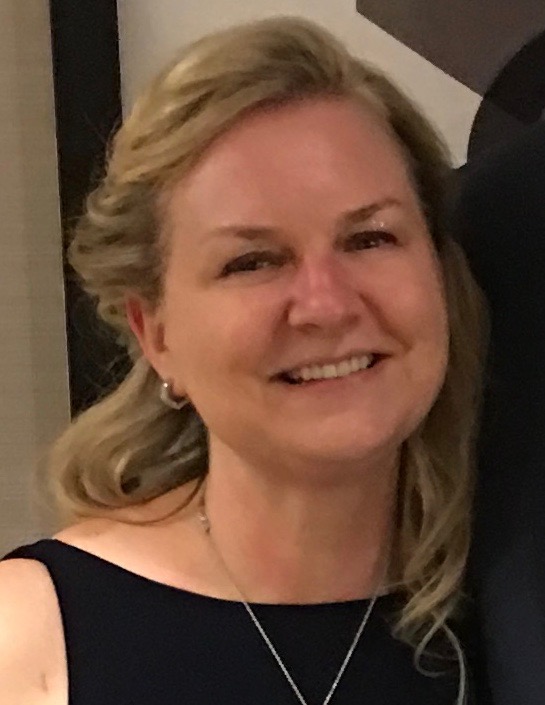 Dr. Kara Ireland D'Ambrosio holds a Bachelor of Music Education Degree from the University of New Hampshire, a Master of Music Education Degree with a Kodaly emphasis from Holy Names University in Oakland, a Doctorate of Musical Arts inMusic Education from Boston University, a Graduate Certificate in Orff-Schulwerk from Mills College, and a Graduate Certificate in Music for the Unborn from Silver Lake College in Wisconsin. In 2004, Kara earned her National Board Certification in Early/Middle Childhood Music Education and has recently renewed this certification. She also is a mentor/support provider for the National Board Resource Center at Stanford University for many subjects including music, art, and PE! Kara has special interest in intercultural educational practices, preservice education, and interventions for income inequality.

Kara also teaches general and vocal instruction for grades TK-8 at Woodside School, where she won a Grammy Gold in 2002 for Excellence in Music Education. Woodside has also won national recognition every year from 2002 as one of the "Best 100 Communities for Music Education in America." She loves working with her elementary and middle school choirs, as well as, guiding her students through the process of making music and improving their aesthetic awareness. Previously, Dr. Ireland D'Ambrosio taught general music to Pre-K through 8th graders at Beechwood School in East Palo Alto. Kara has served for four years (2006-2010) on the Bay Section CMEA Board as the Special Representative for Classroom music where she volunteered to coordinate excellent professional development workshops for Bay Area music teachers.