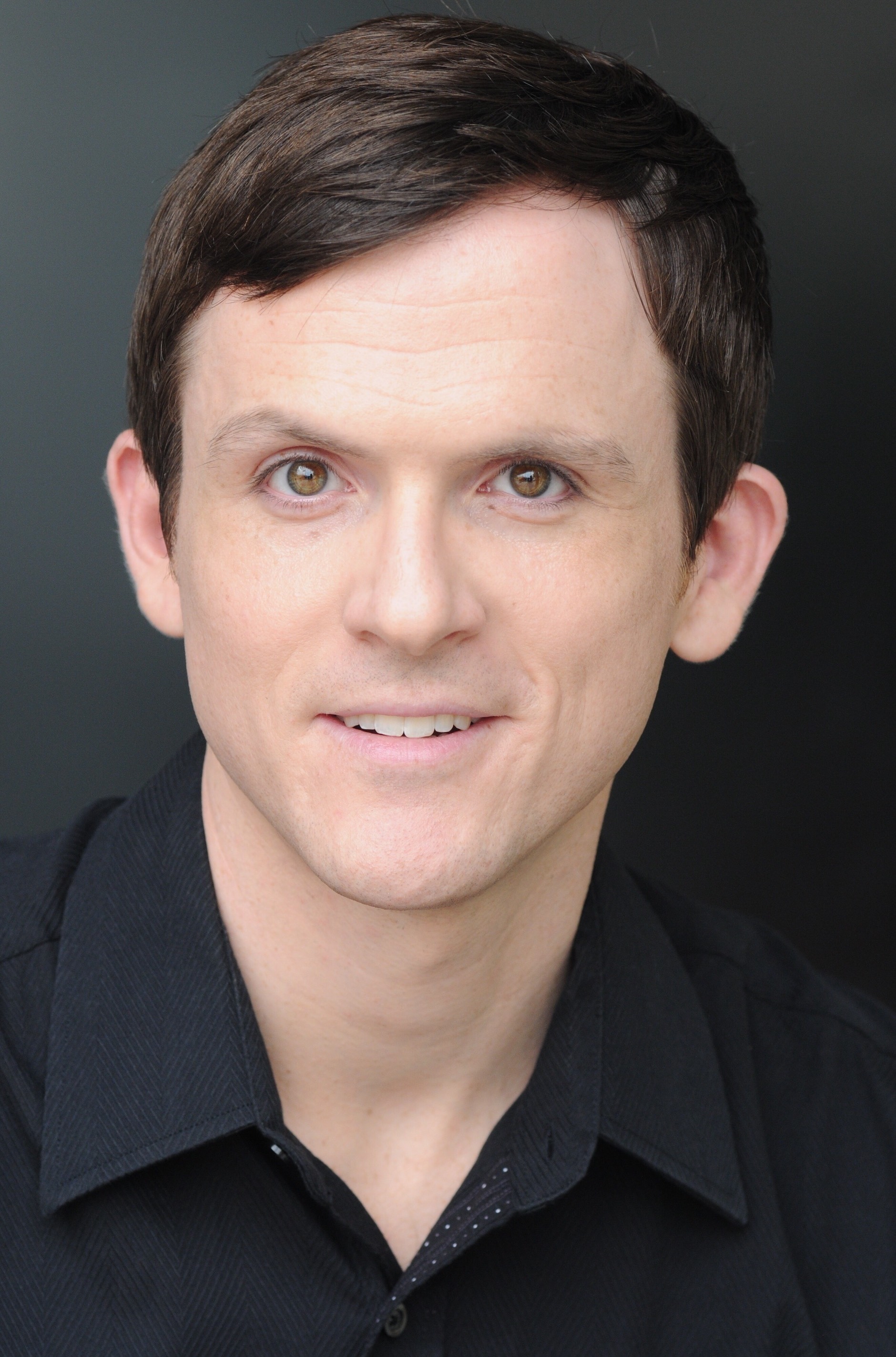 Jonathan Smucker, Ohio-born tenor, has sung more than forty-five diverse roles in opera, oratorio, operetta and musical theater. Hailed as "a polished singing actor" by San Francisco Classical Voice and praised for singing "with clarity and fluency" by the San Francisco Chronicle, he maintains an extensive performance calendar throughout the Bay Area and California. He comes to the voice faculty at San José State with a wealth of experience in teaching and performance.

In the 2017-2018 season, Jonathan made a solo debut with American Bach Soloists in the Monteverdi Vespers, joined Pasadena Opera for Ferrando in Cosi fan tutte, and debuted with Ars Minerva as Gligoro in the modern premiere of Zeani's La Circe, its first performance since 1665. A longtime member of the Philharmonia Baroque Orchestra Chorale (PBOC), he appears frequently with the Orchestra in solo parts, including a Lincoln Center debut in Handel's Teseo in 2014, a production subsequently released on CD. The 2018-2019 season sees his return to the PBOC solo roster as The Witch of Endor in Handel's Saul, including a performance at Disney Hall in Los Angeles, as well as debuts with Sacramento Symphony and the San Francisco Opera Chorus.

A strong advocate for new music, Jonathan has sung in numerous premieres and workshops, including the San Francisco readings of Mason Bates's The (r)Evolution of Steve Jobs, Laura Kaminsky's Today it Rains, and Jack Perla's Shalimar the Clown. He appeared as Manager/Secretary in the US premiere of Tarik O'Regan's Heart of Darkness with Opera Parallèle, Max in the world premiere of Joseph Colombo's Hunter for Opera Theater Unlimited, and Simon Stimson in the Western US premiere of Ned Rorem's Our Town at the Aspen Music Festival. In addition, he has performed 20th and 21st Century repertory staples such as A Midsummer Night's Dream (Flute) and The 7 Deadly Sins (Father) at Festival Opera, Dead Man Walking (Older Brother) with Opera Parallèle, Ariadne auf Naxos (Brighella) with West Edge Opera, Philip Glass's Hydrogen Jukebox for Townsend Opera, and the title role in Candide at Pasadena Opera.