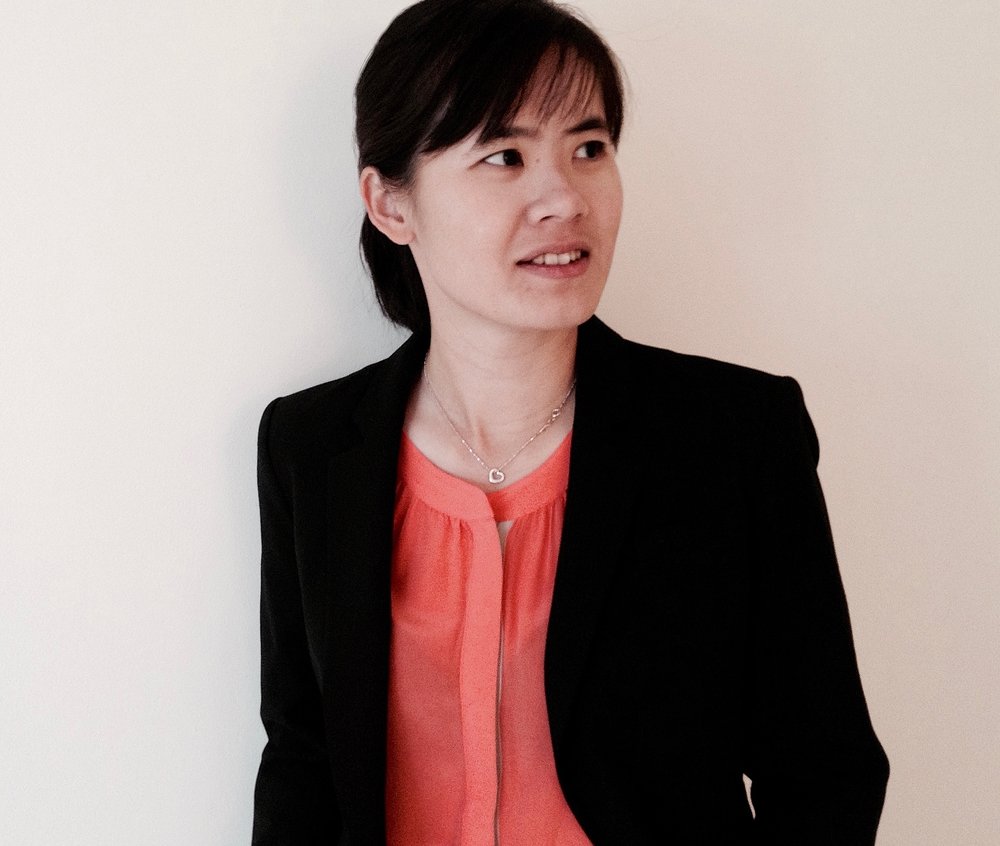 Invited as a winner of American Protégé concerto competition, pianist Ihang Lin made her Carnegie Hall debut in 2012 performing piano solo works by Maurice Ravel. Her professional awards include special recognition award in 2012 San Antonio International Piano Competition and 1st prize in 2009 Aaron Richmond Piano Competition. Over the past few years, she has been selected as a competitor for several international piano competitions, including Virginia Waring (Palm Desert, CA), Cincinnati World and Nena Wideman (Shreveport, LA). At the age of 18, she made her soloist debut performing Mozart’s complete Piano Concerto No. 21 in C major with Kaohsiung Youth Symphony Orchestra in Taiwan.

Dr. Lin was an instructor for one-on-one piano and group piano courses at Boston University from 2007-2009. From 2009 to 2013, she was a piano faculty and accompanist at South Shore Conservatory.

She joined Ragazzi Boys Chorus in 2014 and recorded an album with them as an accompanist in 2016. She has also toured with the chorus to Latvia, Estonia, and Russia in 2017 and Canada in 2018.

Currently, she is the piano faculty and collaborative pianist at Community School of Music and Arts in Mountain View, California, where she teaches and frequently accompanies for instrumentalists at Tateuchi concert hall.

Since January 2020, Dr. Lin has been invited by director Fred Cohen to perform at San José State University as a guest artist and collaborative pianist for faculty recitals.

In summer 2018, Dr. Lin was invited by Prof. Ulrich Koella from Zürcher Hochschule der Künste to join summer festival Ticino Musica as a collaborative pianist in Lugano, Switzerland, where she performed Schumann's chamber works and Schubert's song cycle Die schöne Müllerin. In summer 2019, Dr. Lin worked as a rehearsal pianist for the production of Don Giovanni by Maestro Stephano Vignati at International Lyric Academy in Vicenza, Italy, where she also accompanied for several lyric concerts.

Dr. Lin holds her Bachelor of Music degree from Taipei National University of the Arts, Master of Music from New England Conservatory, and Doctor of Musical Arts from Boston University. Her piano teachers include Juliet Tzu-Yu Kuo, Jonathan Bass and Gila Goldstein. She has also studied French and Italian at Stanford University for her work in the opera.