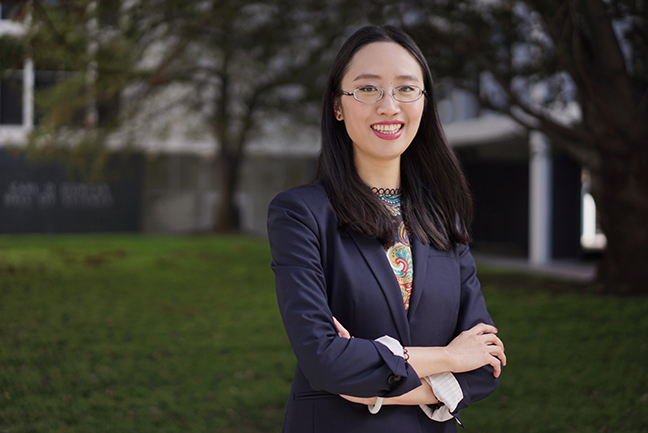 When Minghui Diao visited Princeton University as a student, her soon-to-be Ph.D. advisor introduced her to a project using aircraft to study clouds. Diao, captivated by the project and her advisor’s enthusiasm, decided to pursue an academic career. Now part of the Meteorology and Climate Science at SJSU, Diao leads a student team conducting similar research, using aircraft to study clouds and the impact of human activity on cloud formation.

Her latest project is to observe cirrus cloud formations. “Cirrus clouds — high clouds composed of ice crystals — are one of the most challenging components in the atmosphere for climate models to capture accurately,” Diao says. “Because of the high elevations, it is very difficult to measure them, which is why we use instruments onboard a research aircraft.”

Eight field campaigns have taken Diao to locations all over the world. “One of the campaigns was based at the U.S. Virgin Islands, focusing on hurricanes,” she says. “Another targeted sea-air exchange in the Southern Ocean, based on Punta Arenas, Chile. Then we also had a first-ever flight campaign that flew from the North Pole to the Antarctic Circle.”

Diao remembers one flight in particular, from New Zealand to Antarctica. “The amazing view of the deep blue ocean with sea ice floating around [was] a peaceful moment that I never experienced before,” she says. “We were surrounded by nothing but nature.”

Diao’s research, in partnership with the University of Wyoming, has far-reaching implications for climate science. “The collaboration brings in another piece of the puzzle,” she says, “which is to use supercomputer model simulations to predict future climate. Combining observations and simulations enables us to achieve goals that cannot otherwise be accomplished.”

Much like the Ph.D. advisor who inspired her, Diao brings an enthusiasm for her work into the classroom and the field. “I certainly hope that one day I will be remembered by my students as that professor who inspired them to pursue a career in science,” she says. 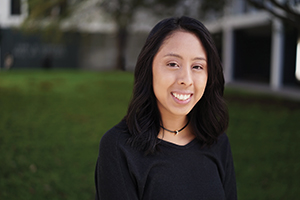 "Weather and how it affects us fascinates me. I look forward to learning about extreme weather phenomenon, such as tornadoes, and I hope to storm chase to study these events." 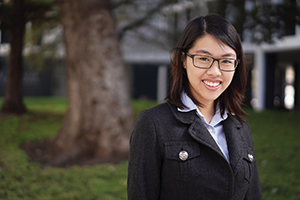 "Meteorology is a high-level combination of physics, chemistry, math, computer science and environmental science. There are so many different fields open ahead."