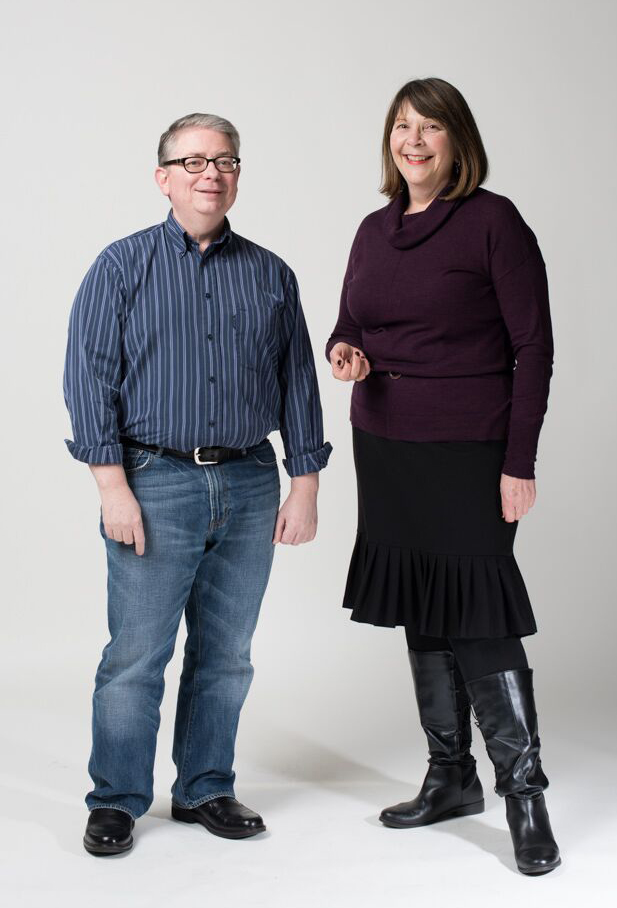 Partnering with colleagues at the University of Azad Jammu and Kashmir, Roula Svorou and Chris Donlay are successfully working toward the preservation of Domaaki, a severely endangered language spoken only in northern Pakistan. As with many endangered languages, Domaaki has no written system, so the Pakistani team captures the language, area history, stories, songs, and recipes in audio and video recordings. They then collaborate remotely with their SJSU counterparts to analyze the data and develop a digital compilation of the language.

Svorou’s intrigue with language began with a fascination for the systematicity of Greek and Latin grammar, and after a single linguistics course in college she was hooked. Donlay left a successful corporate career to pursue the field, became a language documentation specialist, and hasn’t looked back.

Linguists have studied only a fraction of the world’s languages, which is of concern to both Svorou and Donlay.

“Language is inextricably intertwined with one’s identity and culture,” adds Donlay. “Helping communities preserve their languages is important on a humanitarian level.” 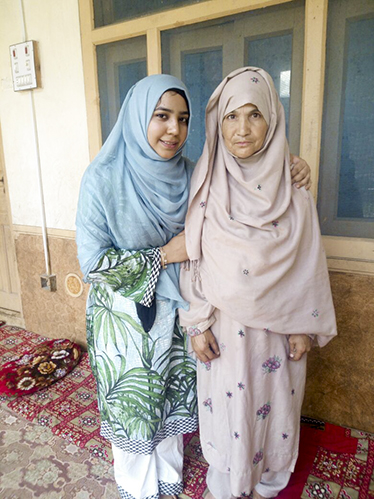 Ayesha Bukhari (left), part of the language documentation team in Pakistan, with Chashman Bibi, one of the few Domaaki speakers left in Nagar Valley.