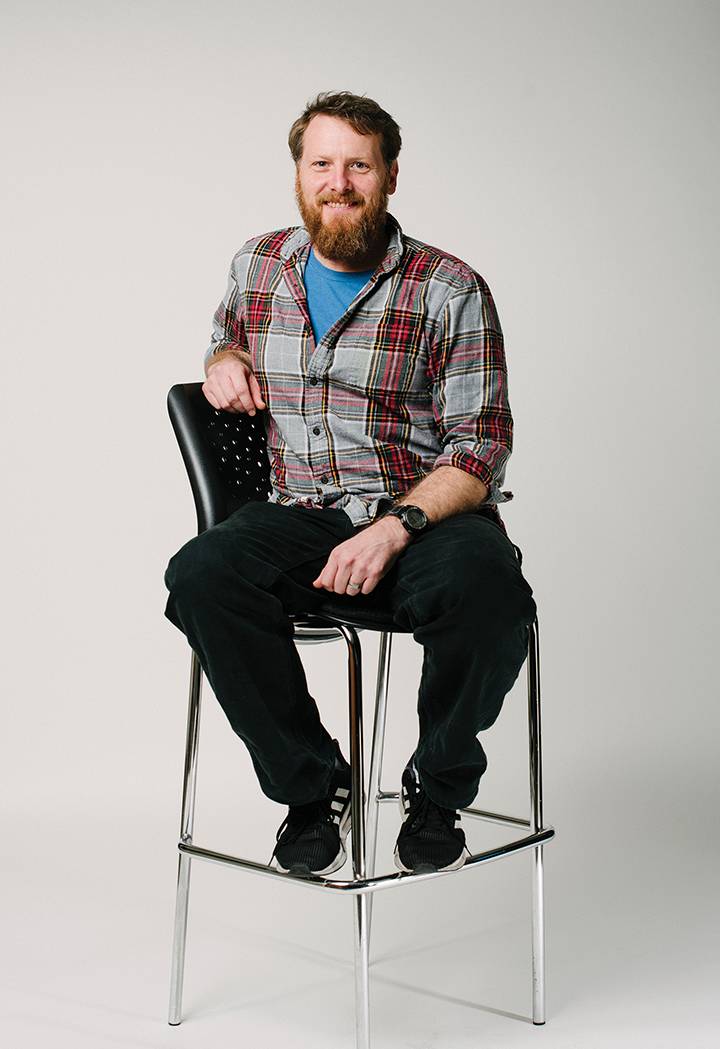 The Carl W. Sharsmith on-campus herbarium, tucked away in Duncan Hall, is a little known SJSU treasure that houses preserved plant specimens, along with data including when and where the specimens were collected. Sharing this information across many herbaria is critical to the field, leading to a better understanding of which species are threatened by habitat destruction or climate change. Benjamin Carter and his students are leveraging this unique trove of information by generating a specimen image database that will be folded into the UC Berkeley California Consortium of Herbaria. The resulting compilation of images will be accessible to anyone in the world. Researchers—and the broader public—will be able to contribute to climate change research by collecting data from these images. Carter’s interest in plant diversity began during his undergraduate studies at California Polytechnic State University, San Luis Obispo, where he was heavily influenced by his botany professor, David Keil. “He has an absolutely encyclopedic understanding of California plants—their names, where each one lives, their particular preferences for different kinds of habitats— but he has retained his sense of wonder at discovering new things. He taught me the importance and also the rewards of building a deep personal knowledge of the natural world.” 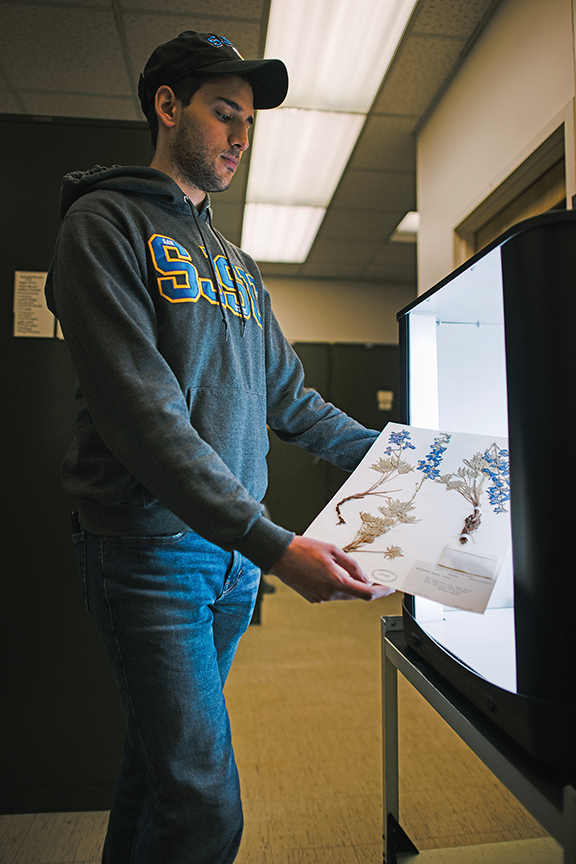 Ilbert Bourang, ’19 Biology (concentration in Systems Physiology) places a plant specimen in a custom-built lightbox that will capture a high resolution image of the specimen for use in climate change research.