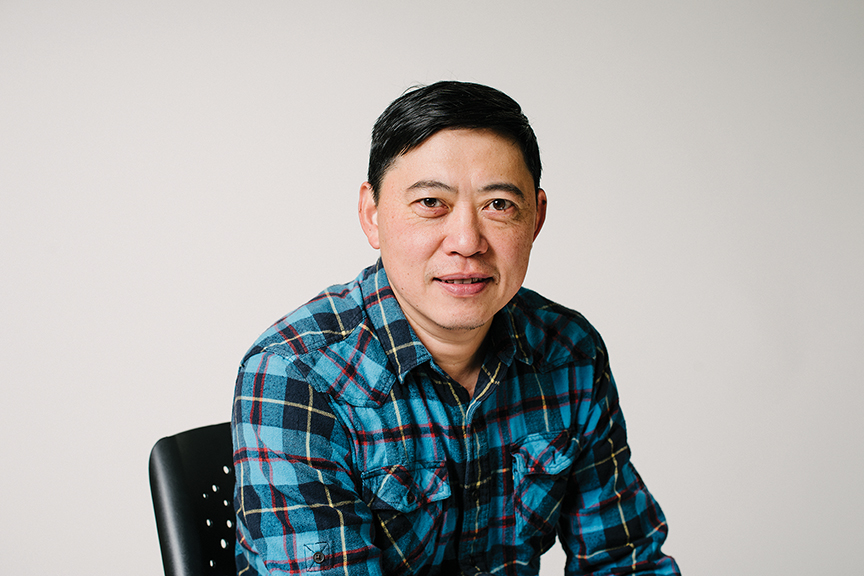 Sen Chiao experienced more than 300 rainy days each year while growing up in Keelung, Taiwan, one of the wettest and gloomiest cities in the world, which likely led to his interest in studying the weather.

Chiao’s research addresses weather, climate risk, and preparedness, with the goal of better understanding Earth’s water cycles as well as how climate will impact local storms. To that end, Chiao and his students have been developing precipitation prediction “products,” which are hourly precipitation forecasts, in several different formats for the Santa Clara Valley Water District. The forecasts are developed using raw data collected from 46 rain gauge sites in the Santa Clara Valley and Santa Cruz mountains, raster data from watersheds, and images from the web. The water district uses the forecasts for early weather warnings and for their own research.

“Our goal is to build a reliable modeling framework that is refreshed four times per day to account for changing weather during a storm, particularly if that storm could cause flooding.” Chiao hopes to expand the distribution of these prediction capabilities to additional water districts. 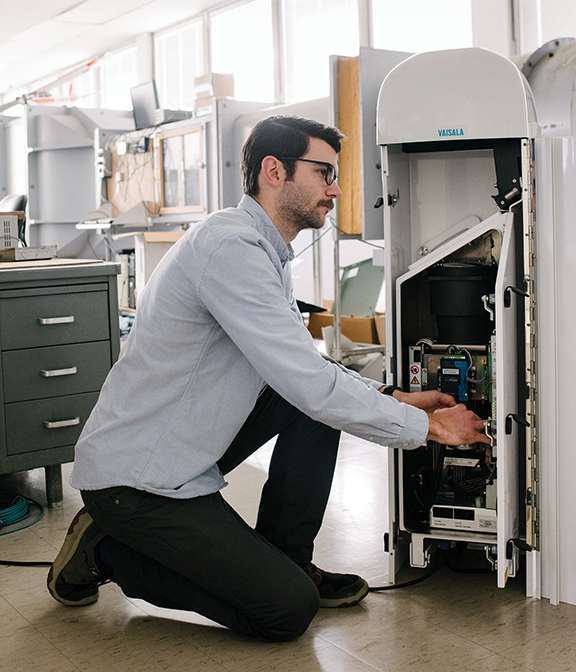 Dalton Behringer, ’19 MS Meteorology, prepares a ceilometer (a device for measuring and recording the height of clouds) to be installed on the roof of Duncan Hall. Dalton will start his Ph.D. in Atmospheric Science in fall 2019 at the University of Wyoming.