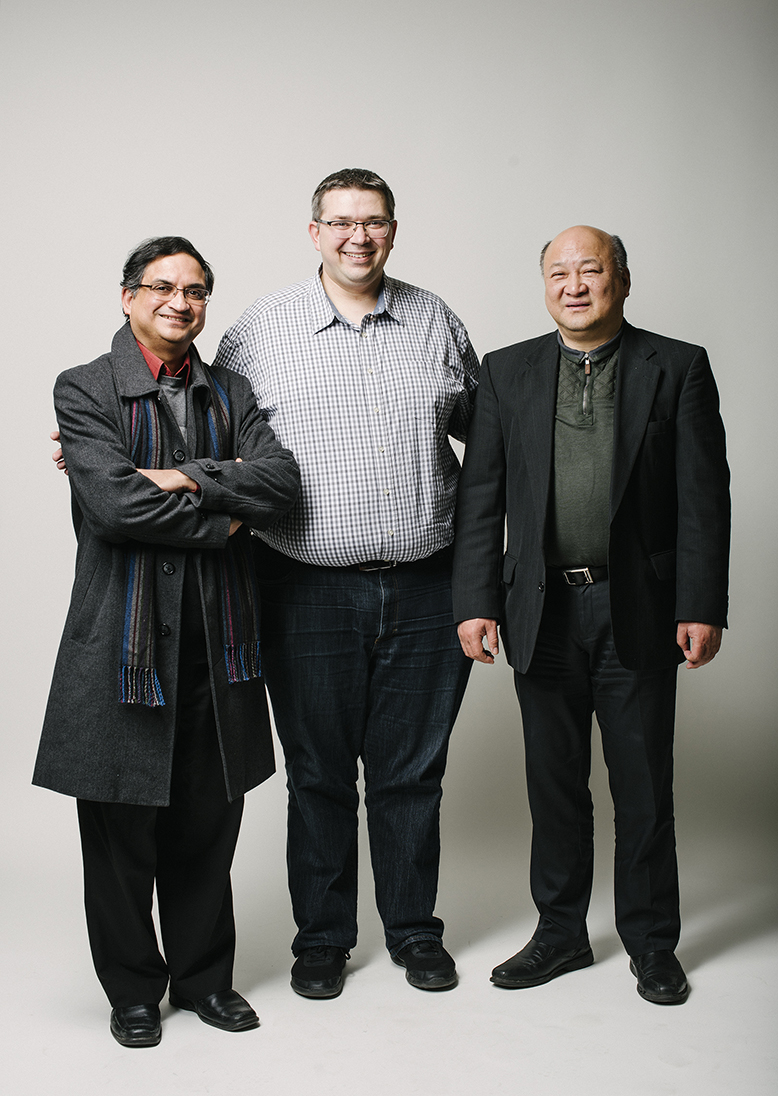 An interdisciplinary team of SJSU professors and students have conducted a comprehensive analysis of mass warning systems in major cities worldwide in order to deliver a study to the City of San José. Led by Jerry Gao (right, Computer Engineering), both David Anastasiu (center, Computer Engineering) and Subhankar Dhar (Management Information Systems) supervised the students’ research and then developed recommendations for a public warning and notification system.

“Our project identified new technologies that can be used to reduce the time from detection or prediction of an emergency to sending alerts to the affected population,” explains Anastasiu.

“As San José is one of the largest cities in the U.S. and at the center of Silicon Valley, we are looking at an all-inclusive array of approaches to communications.” The team has delivered its final report and anticipates that follow-up projects will be undertaken in the near future. “We learned a great deal from this project, but it is clear that additional innovative solutions and technologies are needed for San José and all cities to build a safe living environment for the public,” says Gao. 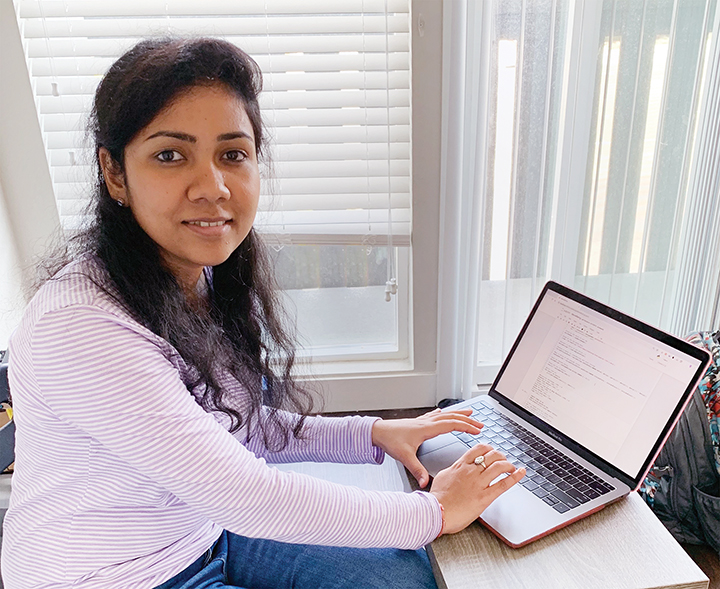 Saishruthi Swaminathan, '18 Electrical Engineering, reviewed more than 200 papers explaining disaster management technologies, presented findings to the City of San José, and developed recommendations for the use of Artificial Intelligence in disaster mitigation. Saishruthi now works as a Data Scientist for IBM.