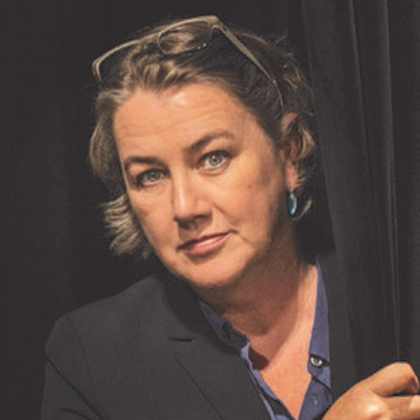 Her designs have been included in the 2017 USITT Design Expo & catalog; the 2005 World Design Expo & catalog; and her scenic, costume, and projection designs for Mad Forest were selected for the 1996 Prague Quadrennial exhibit.  She was the Keynote speaker at the USITT Northwest Regional conference in Reno in 2010.  Her numerous awards include Bay Area Theatre Critics Circle Awards, a Denver Ovation Award, and international Falstaff Award nomination, and more than 20 other regional design awards.

Andrea is a proud and active member of United Scenic Artists, IATSE Local 829.  She serves as Western Region Trustee for USA829 and also proctors Union design examinations for the Western & Central regions.