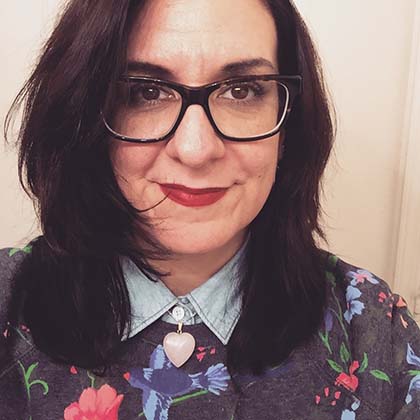 Courtney Flores is a Costume Designer and lecturer in The Department of Film and Theatre instructing courses in costume and makeup design. Ms. Flores also designs the costumes for mainstage productions in the department.

She is a San Francisco Bay Area Native who has been designing costumes for theatre for over 17 years locally and nationally.