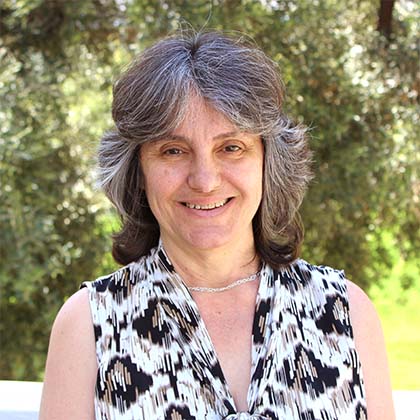 Dr. Rosanne Welch serves as Executive Director of Stephens College MFA in TV and Screenwriting where she created a set of History of Screenwriting courses and teaches courses in Television Writing and the Art of Film for San José State University. Her television writing credits include Beverly Hills 90210, Picket Fences, ABCNEWS: Nightline and Touched by an Angel. Welch edited When Women Wrote Hollywood (2018), named runner up for the Susan Koppelman Award honoring the best anthology, multi-authored, or edited book in feminist studies by the Popular Culture Association. She co-edited Women in American History: A Social, Political, and Cultural Encyclopedia (named to both the 2018 Outstanding References Sources List and to the list of Best Historical Materials, by the American Library Association) and wrote Why The Monkees Matter: Teenagers, Television and American Popular Culture. Welch serves as Book Reviews editor for Journal of Screenwriting; and on the Editorial Board for both Written By magazine and California History Journal. In 2019 she was elected to the Executive Committee of the International Screenwriting Research Network for a two year term.  You can find Dr. Rosanne Welch talk “The Importance of Having a Female Voice in the Room” from the TEDxCPP and other recorded lectures on her YouTube Channel.