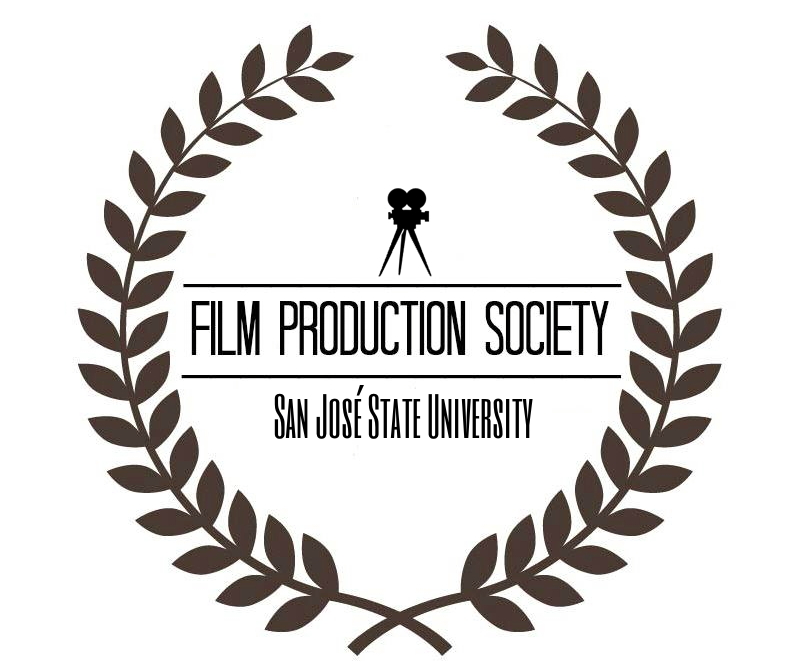 The Film Production Society is a student run organization at San José State University. We share the passion and magic created by filmmaking and the enjoyment of writing them, shooting them, and watching them. FPS strives to be the best source of resource and opportunities to the student body and an outlet to the cinema community to the city of San José. 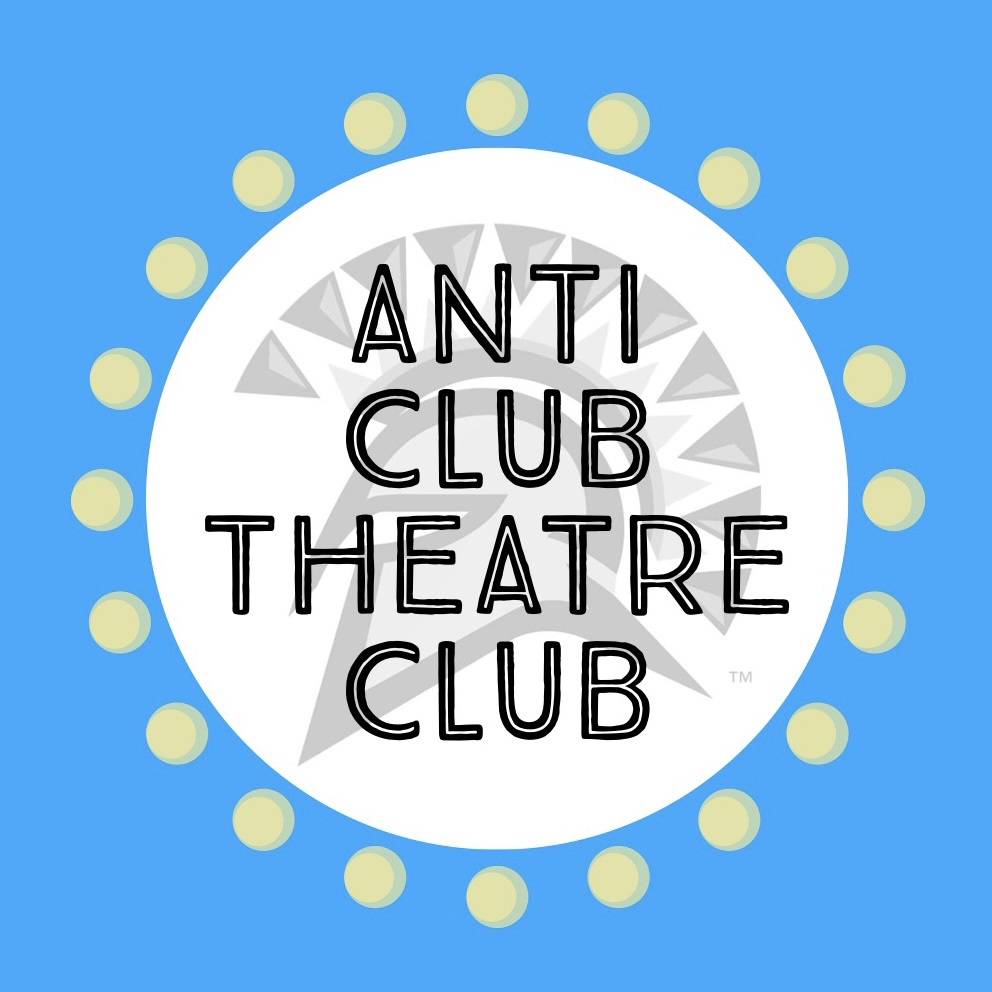