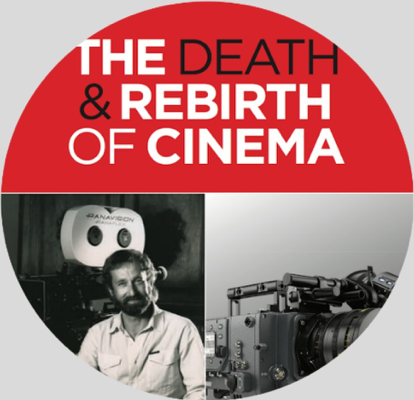 The RTVF major includes both required and elective courses in film and television production. Our students develop valuable skills that equip them to effectively communicate their ideas to audiences in the ever-evolving field of film and television. Many of our students are focused on a career of narrative film or television production-this includes cinematography, directing, editing, sound design, production design, special effects and producing (or any combination thereof).

Film and television outlets now extend beyond the traditional film studios and television networks to include streaming services such as Netflix, Hulu, Apple TV+, Qubi, Amazon Prime, and Disney Plus. The demand for our students has never been greater, with many of our graduates working for these various platforms. 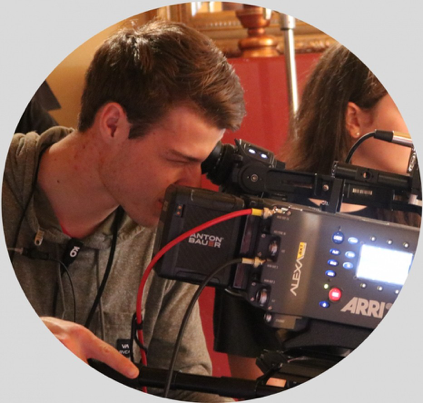 Our students also work in corporate films, commercials, and gaming/music videos-all markets that are especially active in Silicon Valley tech enterprises. Our pathway allows students to mix and match their production curriculum according to their specific career goals or interests. We believe that a comprehensive and diverse knowledge of film production is essential to student success and career paths in the film and television industry.

Courses in Support of the Film and TV Production Pathway

Preparation for the Major